The ComicLink Focused Auction continues to close from Friday, January 20 through Friday, February 10, 2023. The lots closing on January 20 include a selection of certified comic books from the Silver and early Bronze Ages with many key and high grade examples, as well as some post-1975 keys. Lots begin closing at 8 PM ET/5 PT with titles ending in alphanumeric order starting with Strange Tales and going to X-Men.

Highlights from those listings are:

Post-1975 books close over 11 weekdays starting on Tuesday, January 24, including:

Assorted certified comic books from the Silver Age to the present close over four weekdays starting on Friday, February 4. Highlights are:

Nearly 800 examples of comic and fantasy-related original art close on Thursday, February 9, such as:

Those interested in consigning to an upcoming ComicLink auction can email a prospective auction list to buysell@comiclink.com or call (617) 517-0062 (option 1). Upfront cash advances are being offered upon receipt. In addition to auctioning items for consignors, ComicLink is also always accepting new sellers for the ComicLink exchange marketplaces, brokering private placement deals, and buying outright. 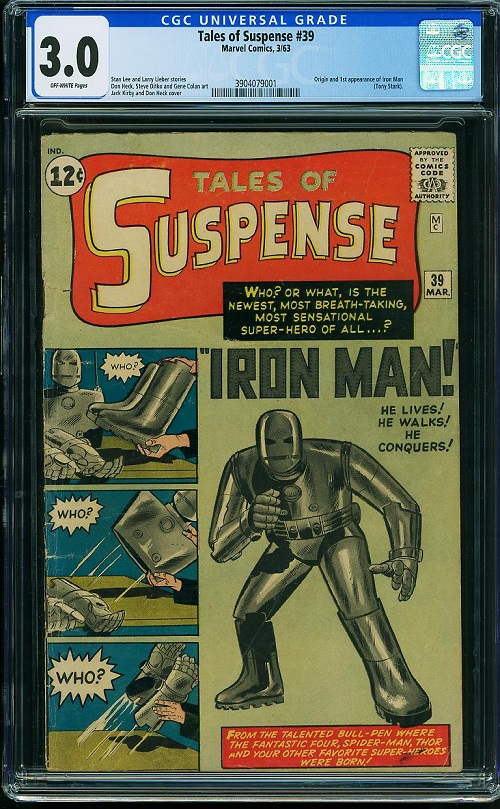 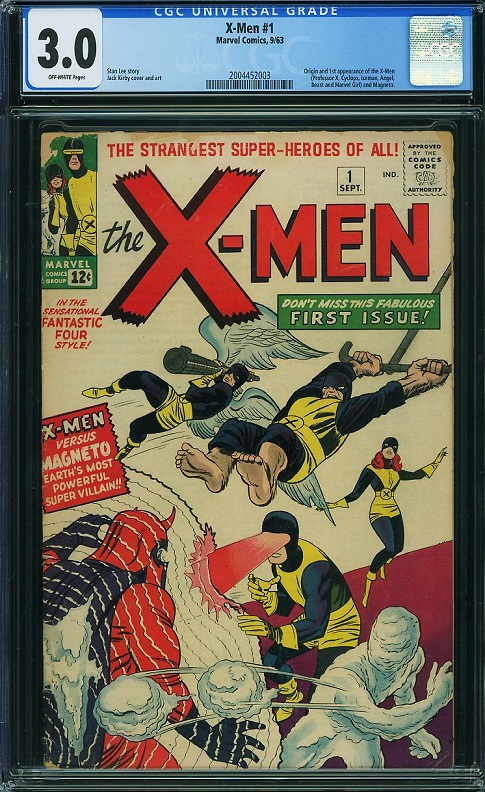 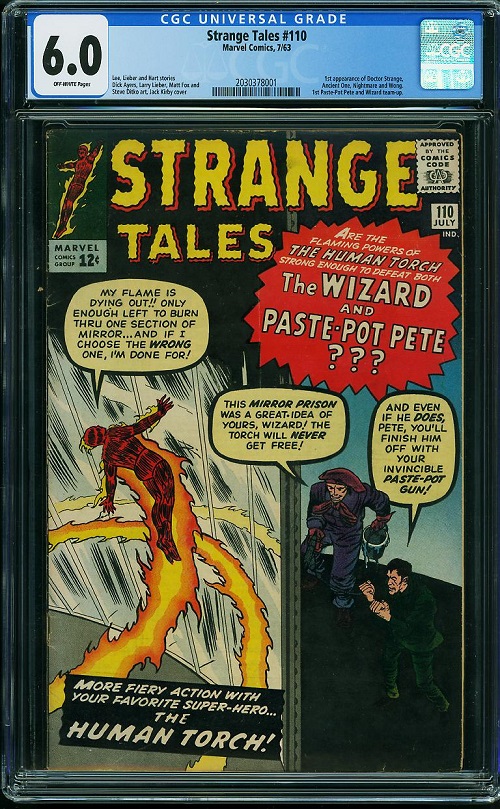 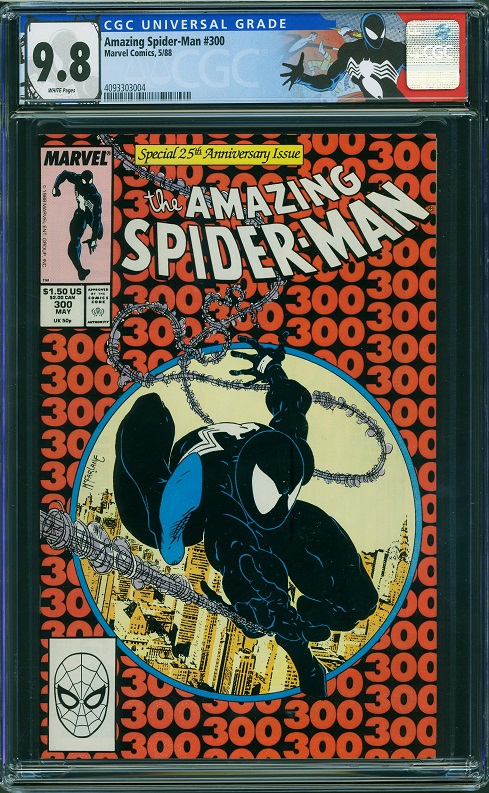 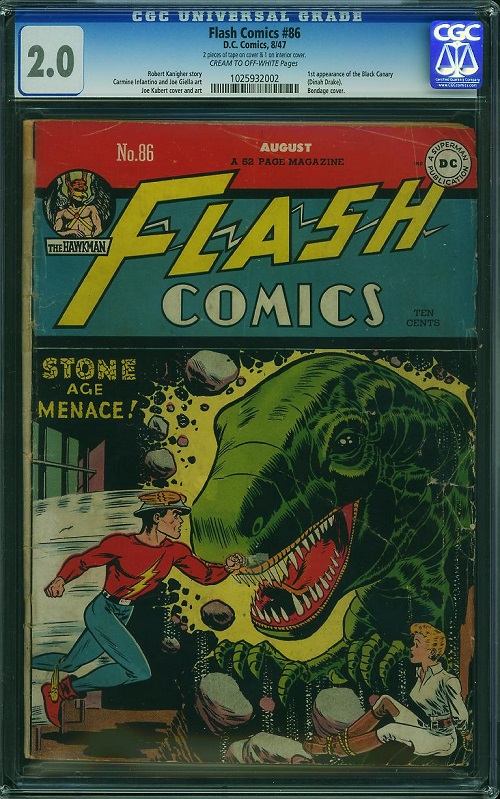 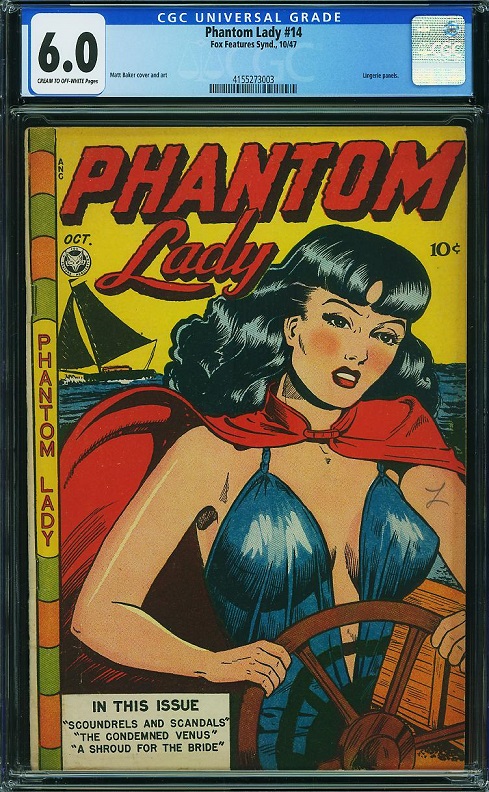