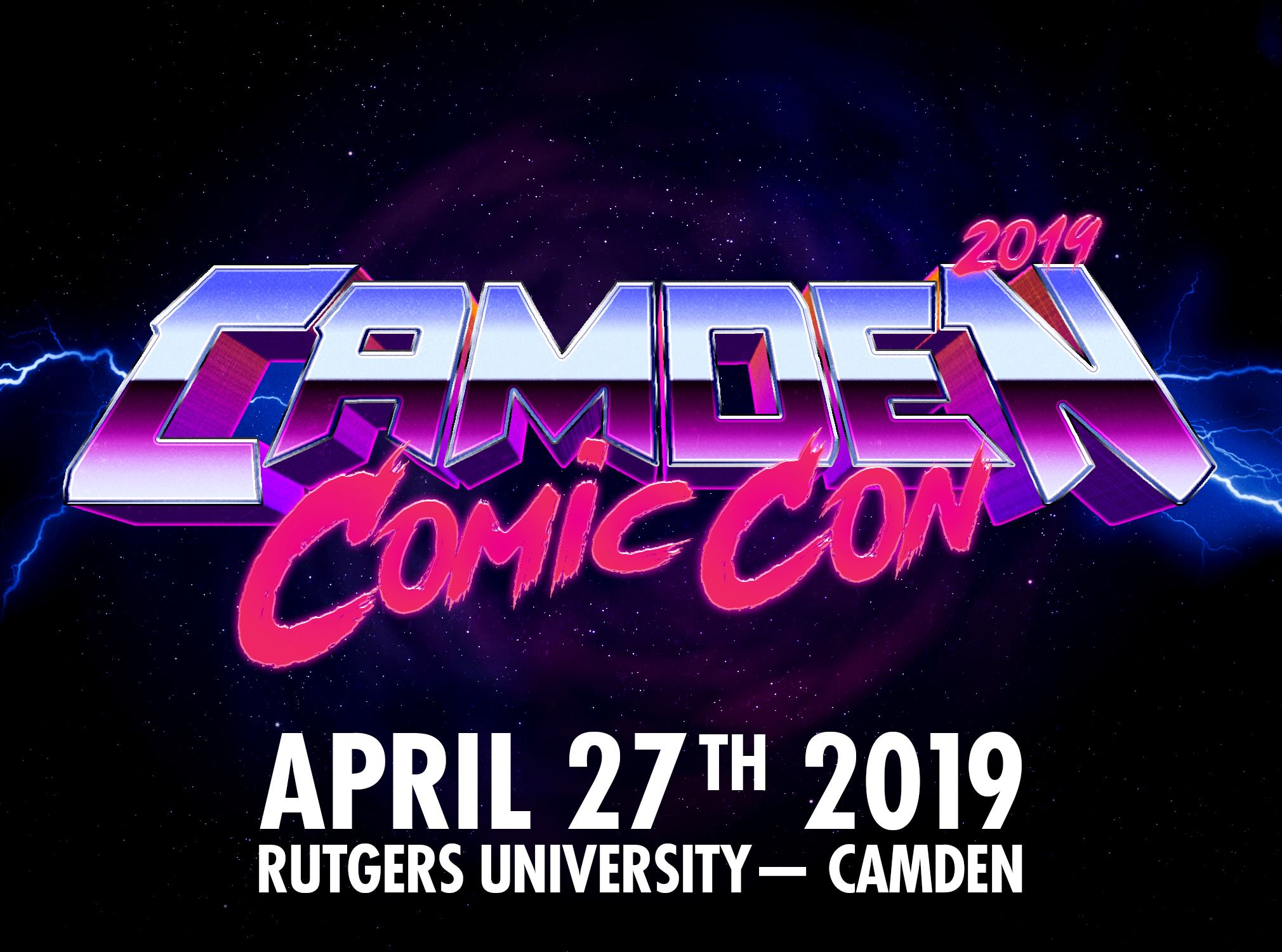 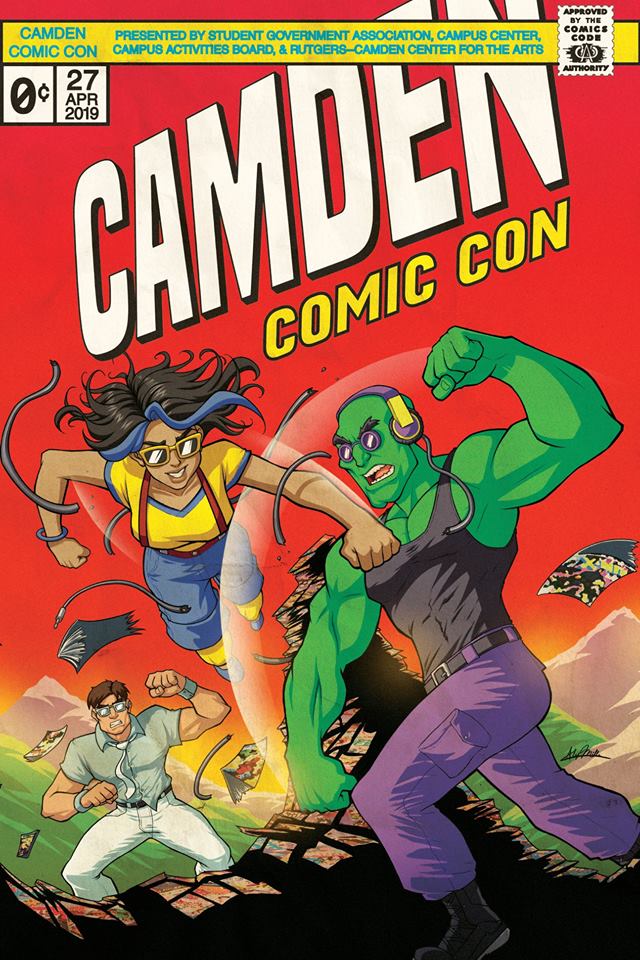 Camden Comic Con returns for its 6th anniversary on April 27, 2019! The celebration of geek culture is being held at Rutgers University-Camden Campus on 301 Linden Street in Camden, New Jersey.

The show will also include interactive panel discussions, hands-on workshops, tons of activities for kids, a cosplay contest, food trucks, and over 150 vendor tables with everything from books and artwork, to toys, apparel, crafts and more. The lineup of guests and programs is constantly expanding, so check the show’s website for updates and details.

Camden Comic Con is running Saturday 10 AM to 6 PM. The event is completely free, family-friendly, and open to everyone. For more information on the upcoming event, visit camdencomiccon.com.