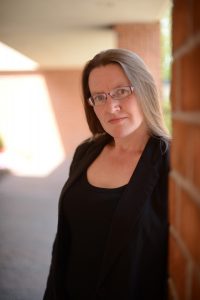 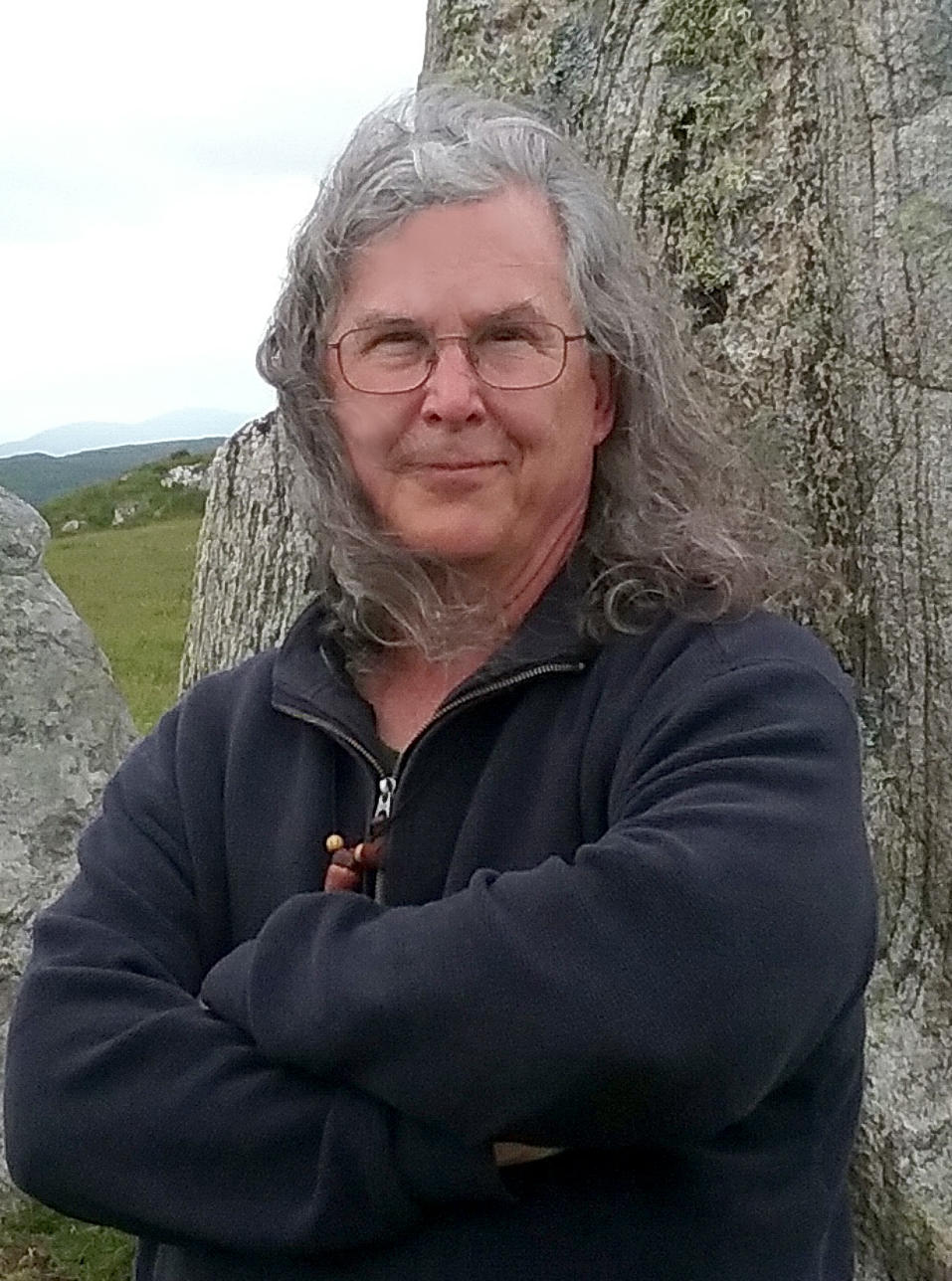 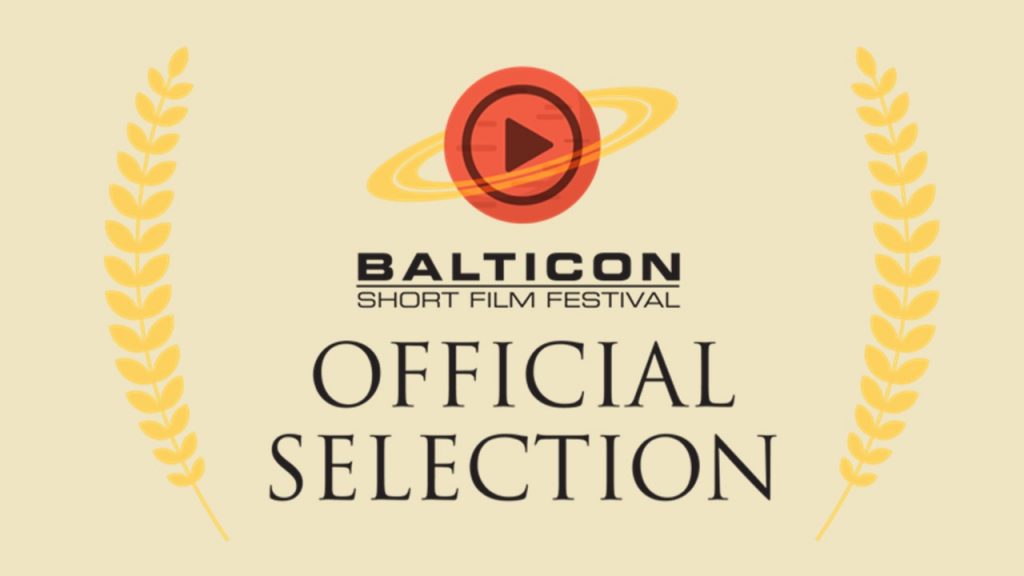 The Maryland Regional Science Fiction and Fantasy Convention, Balticon 53, is just around the corner! The four-day convention is taking place on May 24-27, 2019 at the Renaissance Baltimore Harborplace Hotel on 202 East Pratt Street in Baltimore, Maryland.

Along with an artists alley and dealers room, the show will also will provide two gaming rooms, where attendees can play science fiction and fantasy board games, card games, and roleplaying games. Balticon will also be hosting a Short Film Festival, awarding certificates for best in show in the animation, science fiction, and horror categories. There will also be an Art Show showcasing showcases two and three dimensional art and the annual Cosplay Masquerade Party.

For more information on the upcoming convention, or to purchase tickets, visit balticon.org.