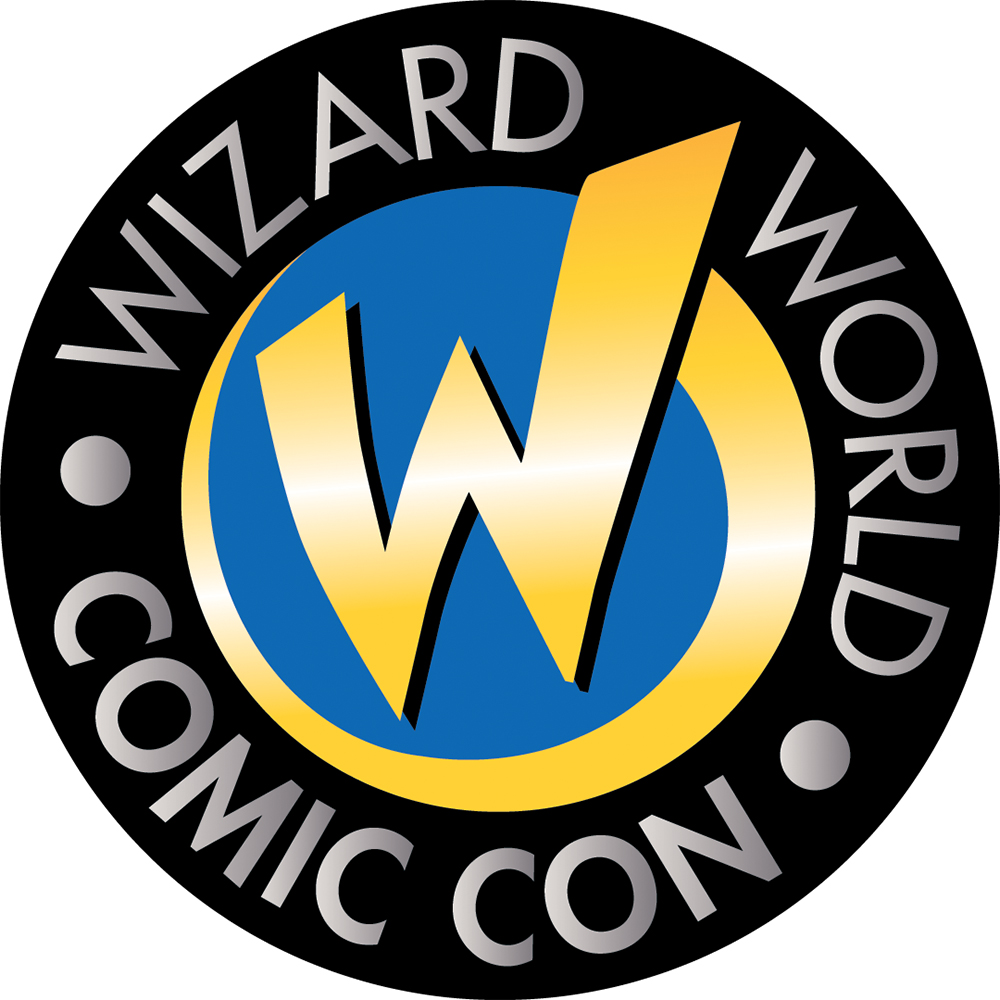 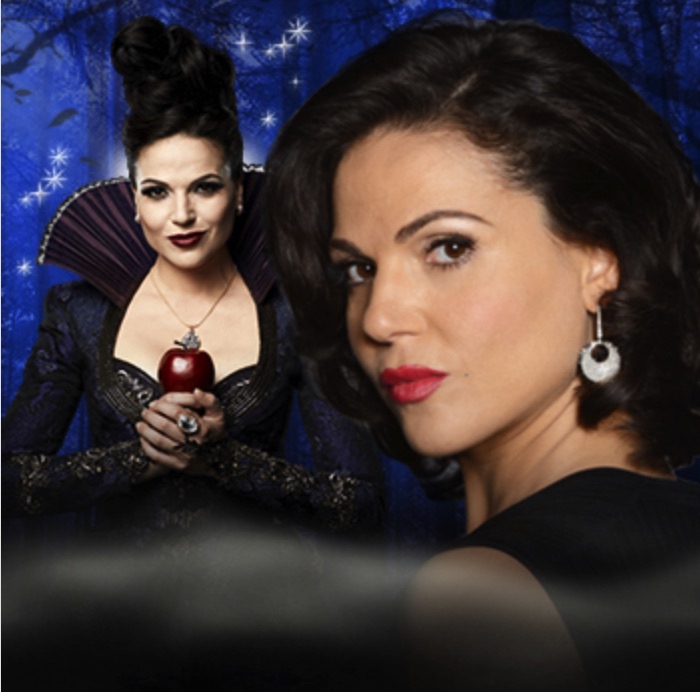 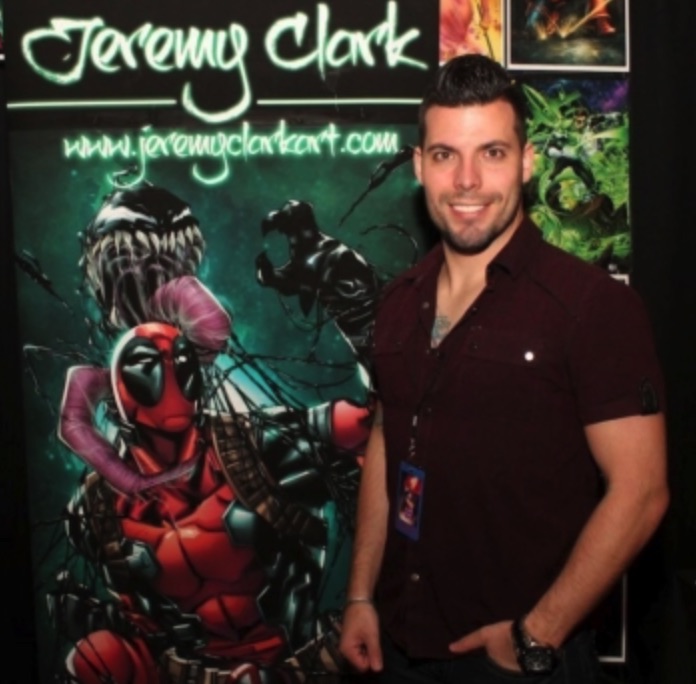 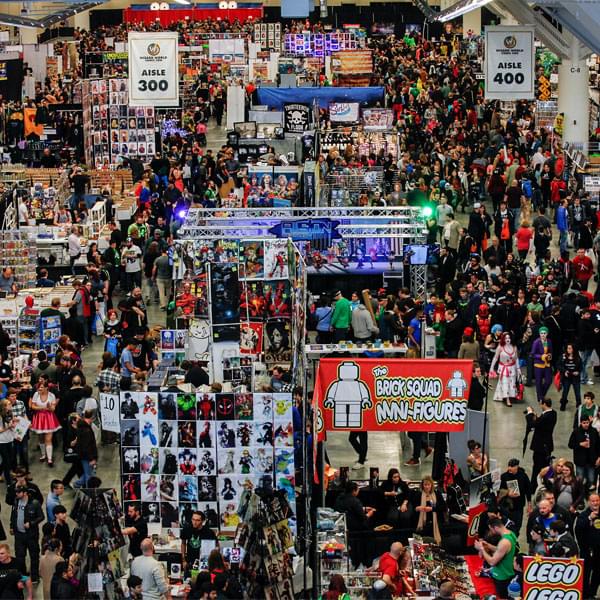 Wizard World is heading to Philly on June 13-16, 2019! The annual convention is being held at the Pennsylvania Convention Center on 1101 Arch Street in Philadelphia, Pennsylvania.

For more information on the upcoming convention, or to purchase tickets, visit wizardworld.com/comiccon/philadelphia.