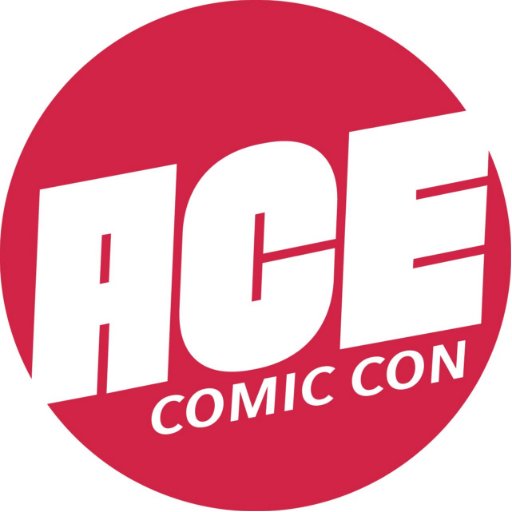 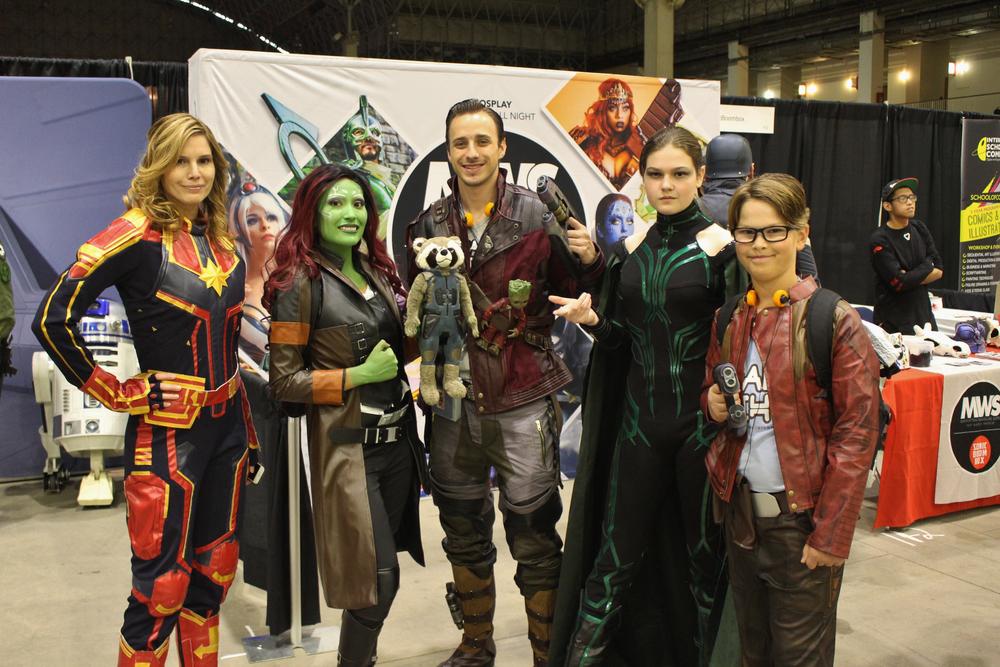 During the show, attendees can browse over 100 vendors and exhibitors in the fully decked-out exhibitors hall. With multiple stages of programming, ACE is sure to have something for everyone. There will also be cosplay contests, gaming events, an area dedicated especially to the younger ones and more! Be sure to check the show’s website in the weeks leading up to the convention for the full schedule.

For more information on the upcoming convention, or to purchase tickets, visit acecomiccon.com.