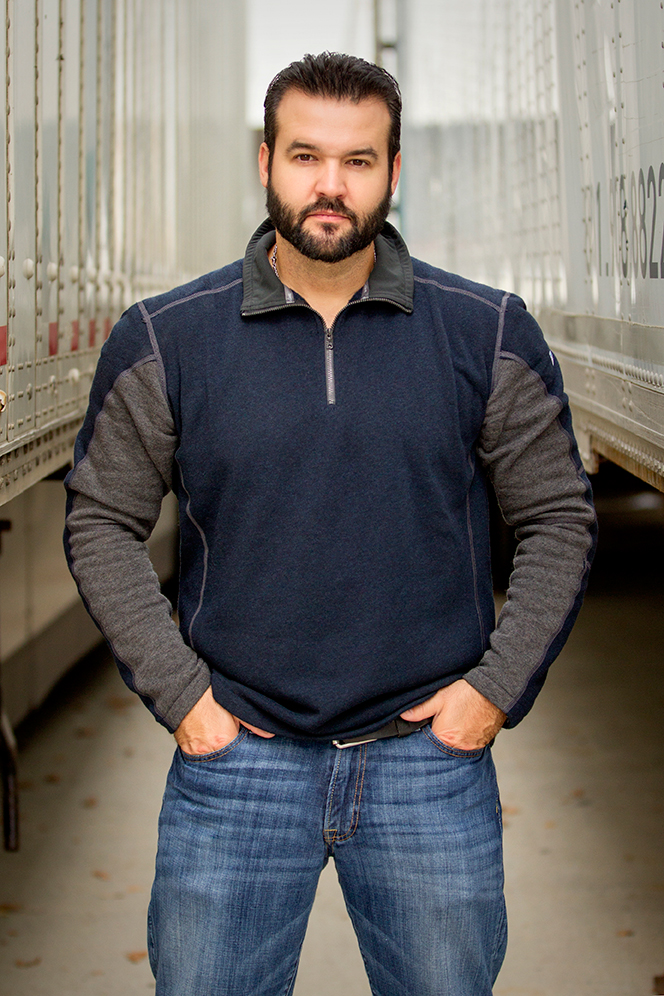 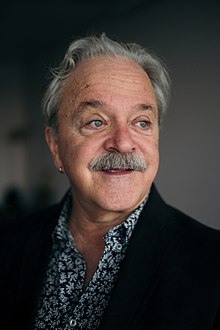 On July 11-14, 2019, ConnectiCon is taking over the Connecticut Convention Center for four days of pop culture fun! The center is located on 741 New Britain Avenue in Newington, Connecticut. Specialty events will be held at the Hartford Marriott Downtown on 200 Columbus Boulevard.

Ahead of the show, ConnectiCon has offered a quick tease of the special guests attending the show. This includes a mini Mighty Morphin Power Rangers reunion with Austin St. John and Karan Ashley, along with prolific voice actors Jim Cummings (Darkwing Duck) and David Sobolov (Ben 10).

Throughout the show, ConnectiCon will be hosting a variety of panels and workshops ranging from anime to video games. There will also be photoshoots for Critical Role, Middle Earth and The Adventure Zone. ConnectiCon has several events geared toward cosplayers, including a Cosplay Masquerade, Craftsmanship Contest, Death Match, Dating Game, Pop-Off! Live Dance Competition and Cosplay Chess. Meanwhile, gamers can enjoy the Tabletop Game Center with RPG’s set up throughout the event.

A major highlight of ConnectiCon is the Fan-Made Music Video Contest. This worldwide competition will allow amateur video editors to show off their work to an audience of thousands. After narrowing down the videos to a group of 35 finalists, the ConnectiCon audience will then vote on for their favorites. Technical prizes will also be awarded to those videos!

For more information on the upcoming convention, or to purchase tickets, visit connecticon.org.