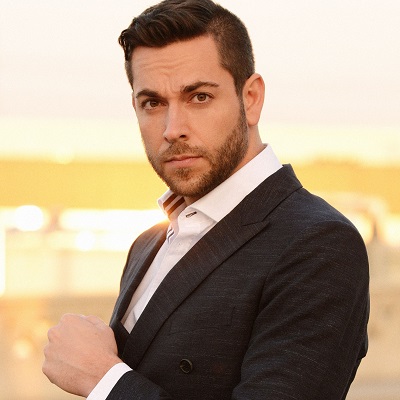 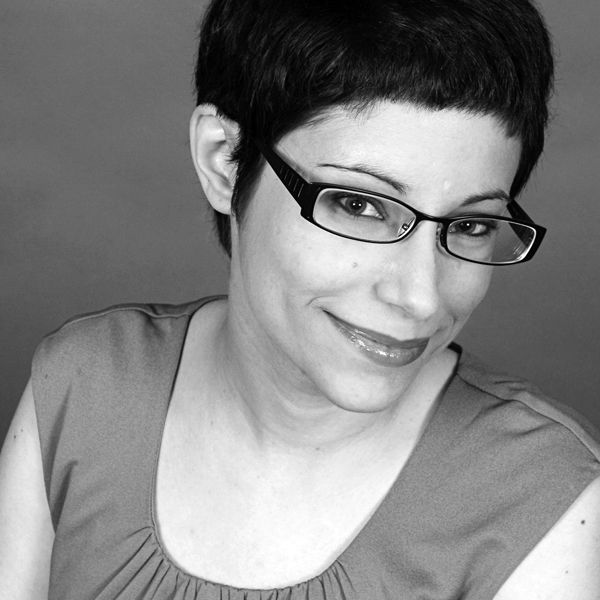 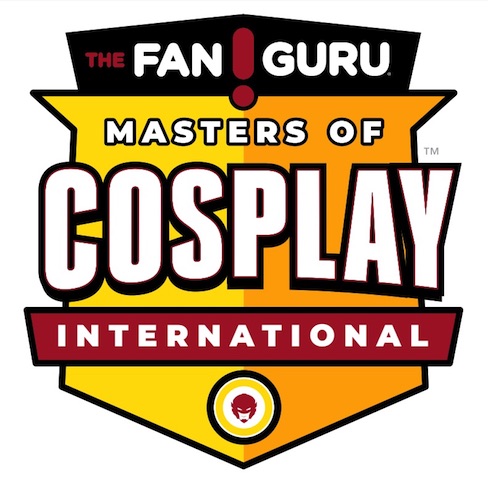 Boston natives are you ready for three full days of comics, film, TV, video games and more? Well, get ready, Fan Expo Boston is heading your way on August 16-18, 2019. The show is being held at the Boston Convention and Exhibition Center on 415 Summer Street in Boston, Massachusetts.

Throughout the weekend, attendees can take advantage of celebrity photo and autograph sessions, and a fully decked out exhibitor floor and artist alley. There will also be three different escape rooms, a tattoo alley, anime screenings, panels, workshops, geek speed dating, a family zone and a live voice actor script reading of Willy Wonka & The Chocolate Factory presented by Twisted Toonz. The Fan Guru Masters of Cosplay International will also be set up at the show with competitions and red carpets to workshops and photo shoots.

The con is running Friday 4 PM to 9 PM, Saturday 10 AM to 7 PM and Sunday 10 AM to 5 PM. One-day passes are $35 for Friday, $50 for Saturday and $45 for Sunday. A full weekend pass is $90 with children 5 and under attend for free. Premium and VIP packages are currently still available.

For more information on the upcoming show, or to purchase tickets, visit fanexpoboston.com.