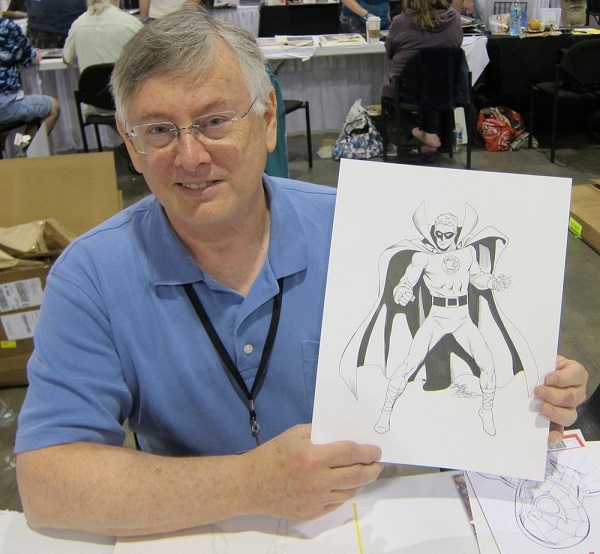 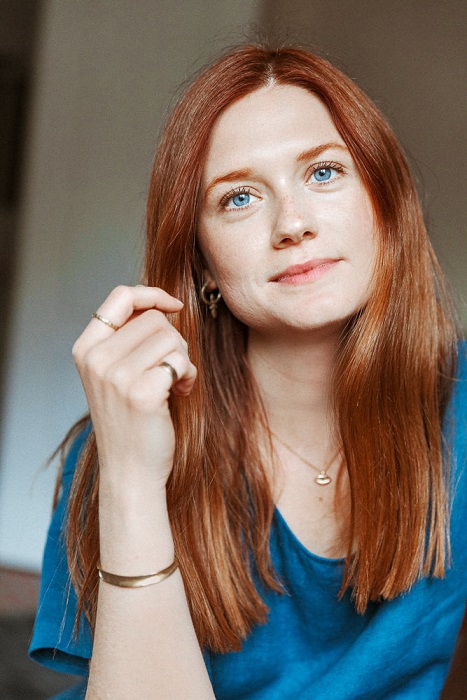 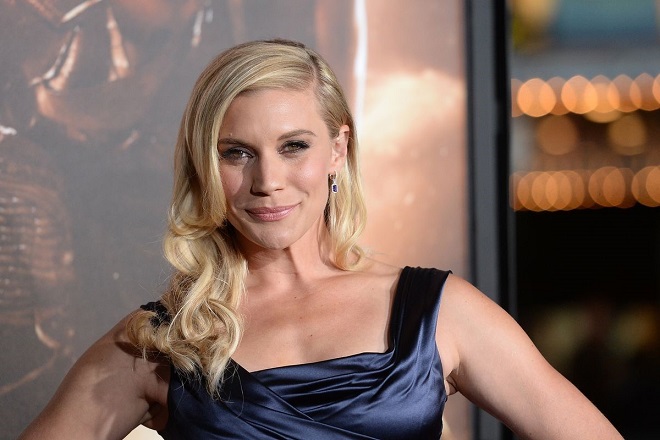 The next installment of Keystone Comic Con is coming up soon on August 23-25, 2019, at the Pennsylvania Convention Center, 1101 Arch Street, Philadelphia, PA.

There will be panels held throughout the weekend, along with a Pokémon tournament, Harry Potter trivia, and the Philly Avengers will participate in activities.

Tickets and more details on the con can be found at keystonecomiccon.com.