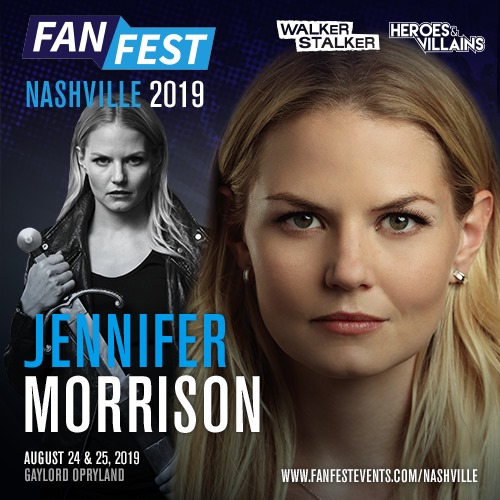 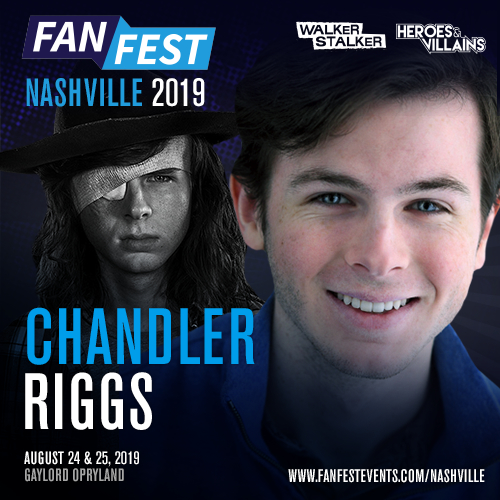 Giddy-up fanboys and girls, Fan Fest Nashville is heading your way on August 24-25, 2019. The show is taking place at the Gaylord Opryland Resort and Convention Center on 2800 Opryland Drive in Nashville, Tennessee.

Although Fan Fest Nashville has offered a sneak peek at their extensive guest list, they have yet to reveal their full program guide. Be sure to visit the show’s website as the convention draws closer for an updated guest list and full program schedule. As in past years, the show will feature panels, workshops, photo and autograph sessions, cosplay contests, as well as an artist alley and exhibitors floor.

For more information on the upcoming convention, or to purchase tickets, visit fanfestevents.com/nashville.