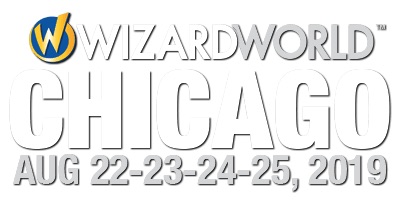 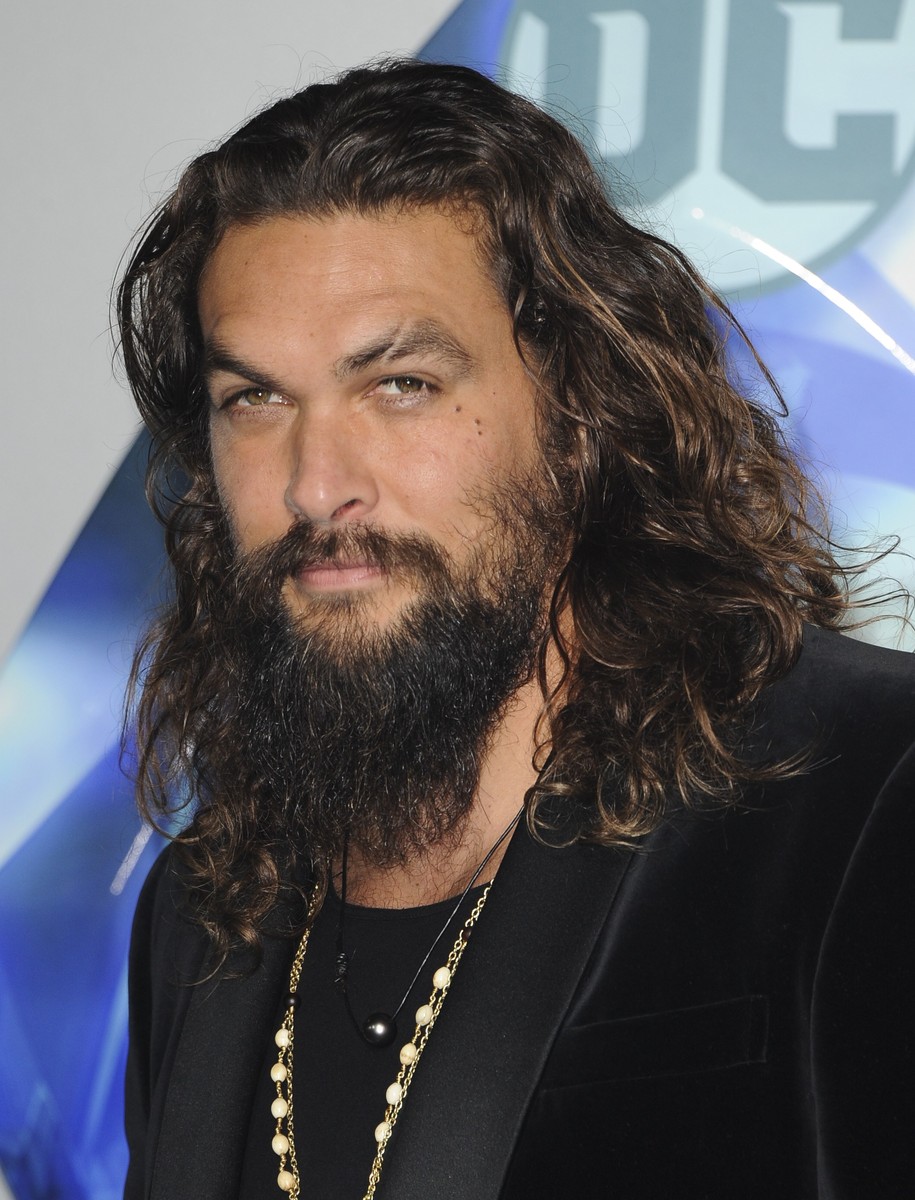 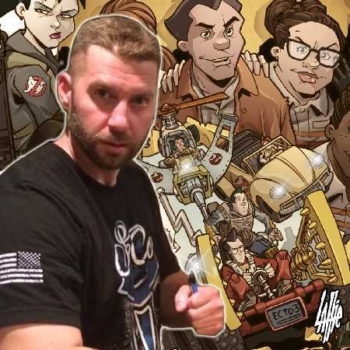 Suit up Windy City natives, Wizard World Chicago is blowing into town on August 22-25, 2019. The annual show is being held at the Donald E. Stephens Convention Center on 5555 North River Road in Rosemont, Illinois.

For more information on the upcoming convention, or to purchase tickets, visit wizardworld.com/chicago.