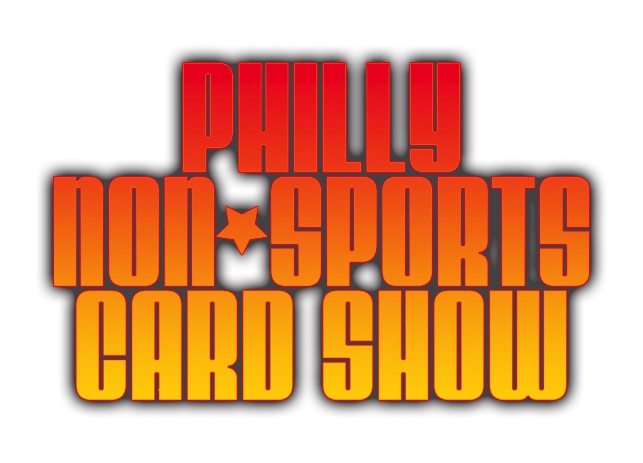 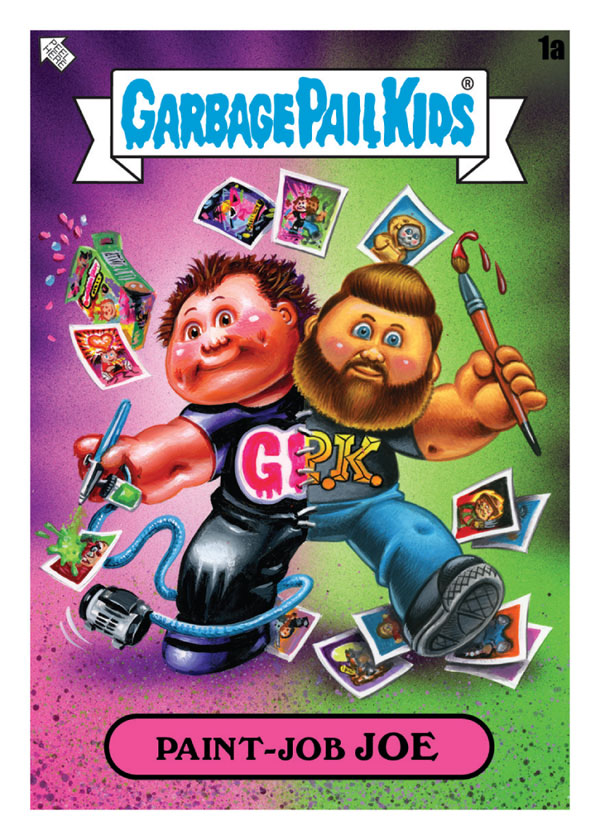 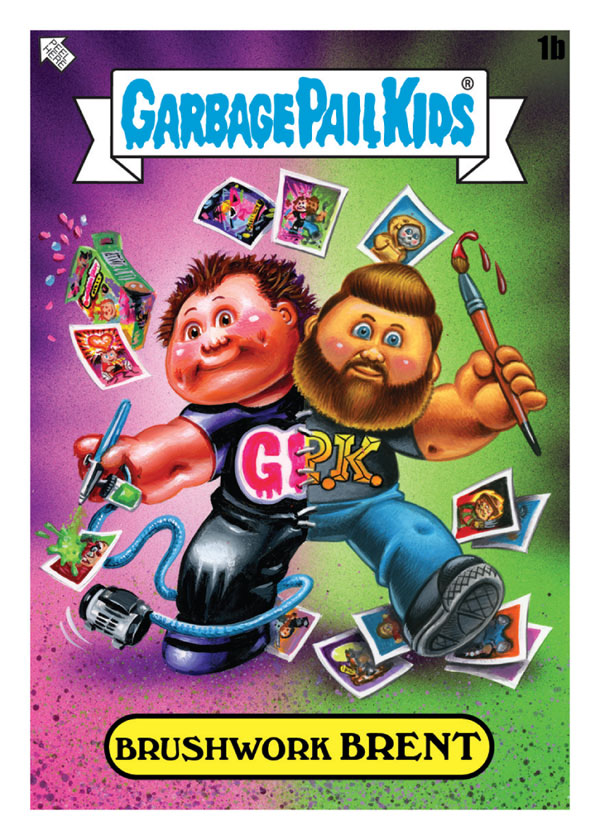 The “Philly Show” kicks off Saturday morning with some of the country’s leading dealers of non-sport cards (cards depicting movies, television shows, comics, history, and more). Cards can be found for Marvel movies, Star Wars, vintage war and history series, and a host of other topics. For the first time, Birmingham Auctioneers is hosting a live auction at the Merchants Square Mall. Later in the day, a meet and greet will also be held (must be pre-registered to attend).

Four outstanding artists are exhibiting: Jason Brower, Ted Dastick Jr. Brent Engstrom, and Joe Simko. Combined, Brent Engstrom and Joe Simko have worked on more than 25 retail card set releases of Garbage Pail Kids and have painted over 1,200 GPK images. The two masters have combined talents to work on a special show exclusive GPK card which features their work in a uniquely mingled (and mangled) way! “Paint- Job JOE” and “Brushwork BRENT” is a two-card set (produced by Topps) which collectors can purchase for $20 at the show.

Collectors will be treated to several free exclusive promotional cards created especially for the show. While supplies last, fans will receive a Classic Fairy Tales 2 series from Perna Studios (featuring art by Enys Guerrero) and a secret card produced by SideKick Lab under license from Topps.

The Philly Non-Sports Card Show is running Saturday 10 AM to 4 PM and Sunday 10 AM to 3 PM. Admission is just $8 daily, with a two-day pass available for $14.

For more information on the upcoming show, visit phillynon-sportscardshow.com.