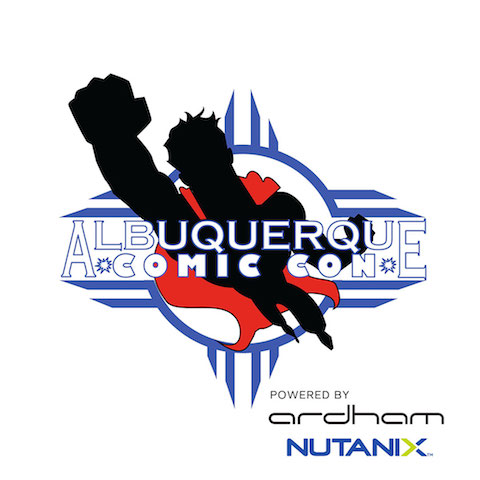 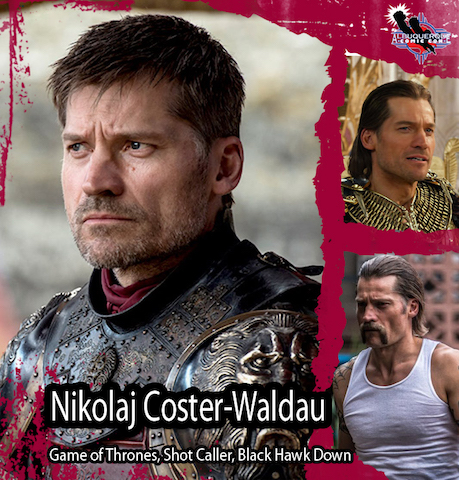 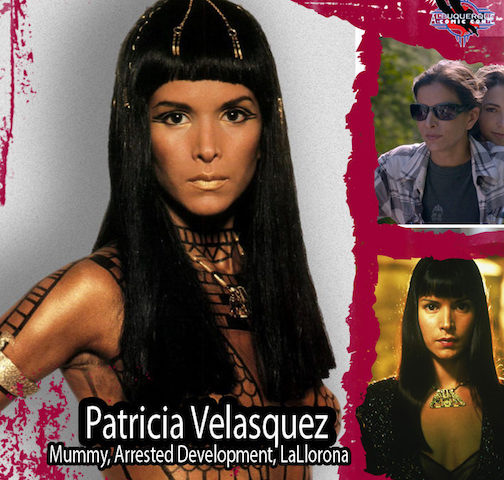 Albuquerque Comic Con returns for its 10th year on January 17-19, 2020. The annual show is being held at the Albuquerque Convention Center on 401 2nd Street Northwest in Albuquerque, New Mexico.

To celebrate the start of the con weekend, The Library Bar and Grill is hosting Joey Fatone at the Albuquerque Launch Party. Along with music and trivia, the party will also include a special talent contest. Albuquerque Comic Con will also feature karaoke, sci-fi speed dating, off-site parties, an adult cosplay contest hosted by Kitty Kaboom, a special kids cosplay contest for children 12 and under and so much more.

For more information on the upcoming convention, or to purchase tickets, visit albuquerquecomiccon.com.