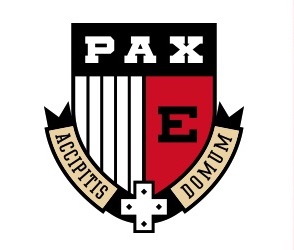 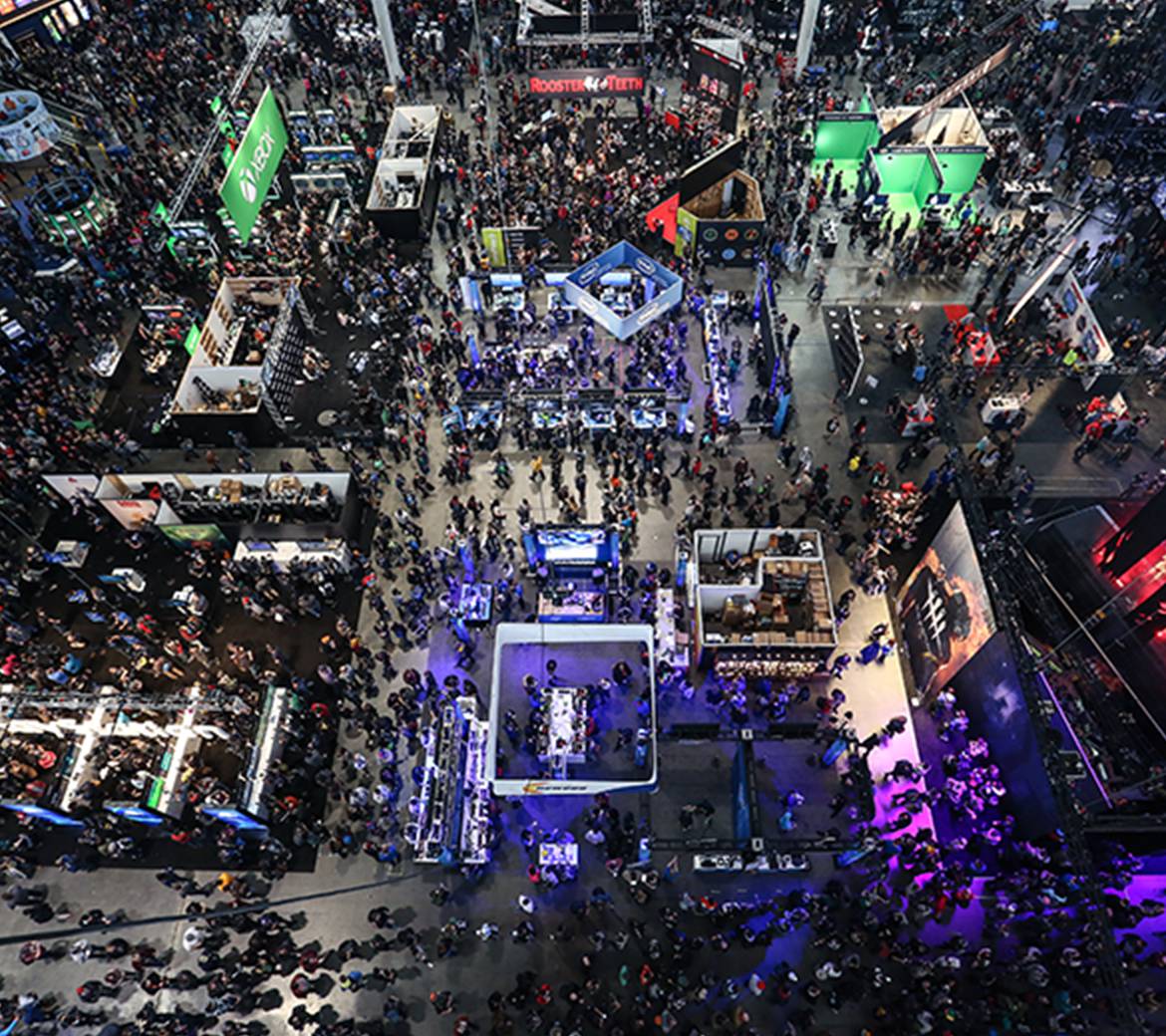 Grab your controllers and suit up Boston residents, PAX East is heading your way on February 27-March 1, 2020. The gaming convention is taking place at the Boston Convention and Exhibition Center on 415 Summer Street in Boston, Massachusetts.

During the convention, attendees can mingle with AAA publishers and developers behind the latest blockbuster games through various panels and within the exhibit hall. Pax East will also feature the Omegathon mega-tournament spanning the entire length of Pax, as well as performances and tournaments representing the full spectrum of nerdy music. Gamers can also watch the very best players from around the world competing in the Pax Arena, before heading over to the Arcadia scavenger hunt for the chance to win major prizes.

The con is running nearly continuously beginning on Thursday at 9 AM through Sunday at 7 PM. One-day passes for Friday and Saturday have already sold out, but passes for Thursday and Sunday are currently available at $60 each day. A four-day pass is also available for $225.

For more information on the upcoming convention, or to purchase tickets, visit east.paxsite.com.