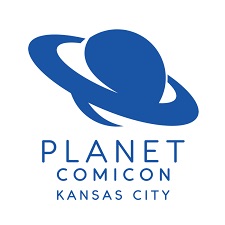 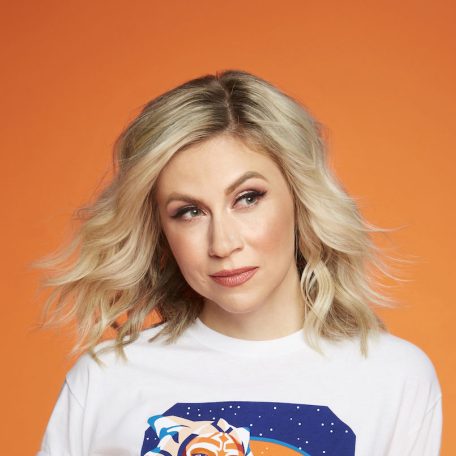 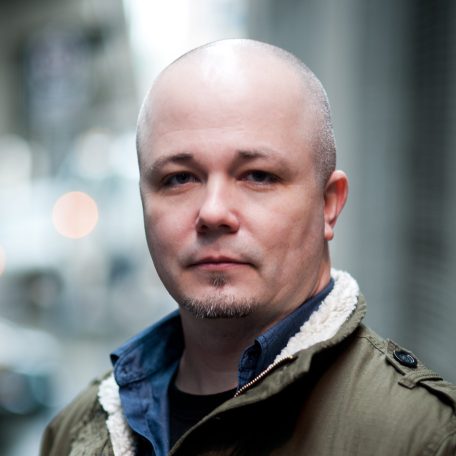 What began as a small show in 1999 has grown into a three-day extravaganza. Planet Comicon features some of the best in comic books, as well as fantasy, sci-fi, and superhero television and film. Along with special guests and vendors, the show will also showcase a variety of panels and workshops. As the show approaches, more activities and guests will be added to the show’s website.

For more information on the upcoming convention, or to purchase tickets, visit planetcomicon.com.