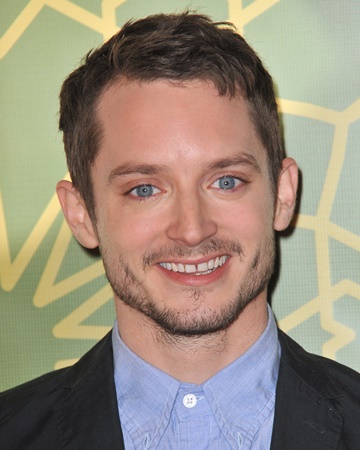 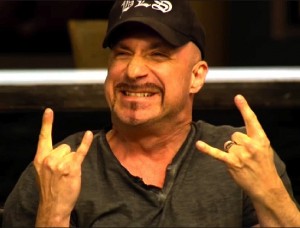 Three days of pop culture fun is heading to Dallas. Fan Expo Dallas is being held on March 27-29, 2020, at the Kay Bailey Hutchison Convention Center on 650 South Griffin Street in Dallas, Texas.

Along with panels, workshops, celebrity photo and autograph sessions, Fan Expo Dallas has a variety of exciting activities planned. They include over 200,000 square feet of retailer tables, a huge Artist Alley, and lot of activities and attractions that are family orientated. Cosplay is also a big part of Fan Expo weekend, so attendees are encouraged to come dressed up. As the show draw’s closer more guests and attractions will be added to the show’s website.

For more information on the upcoming convention, or to purchase tickets, visit fanexpodallas.com.