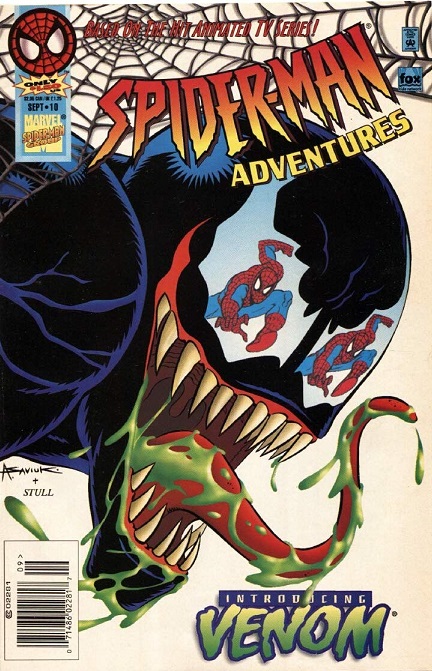 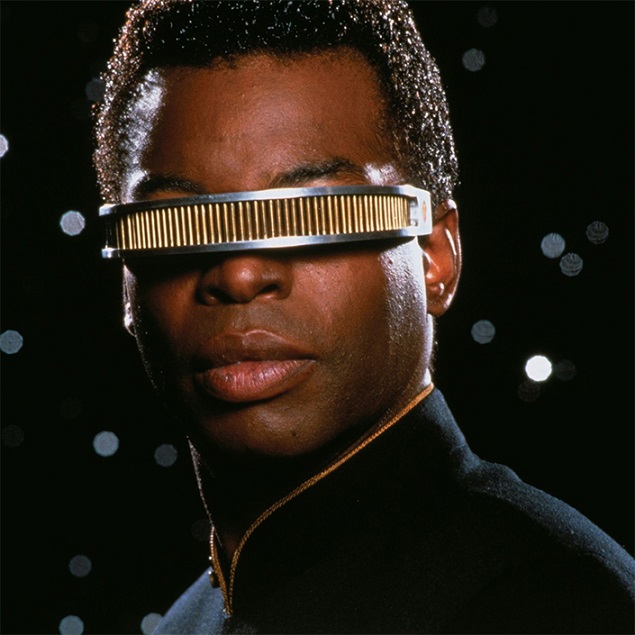 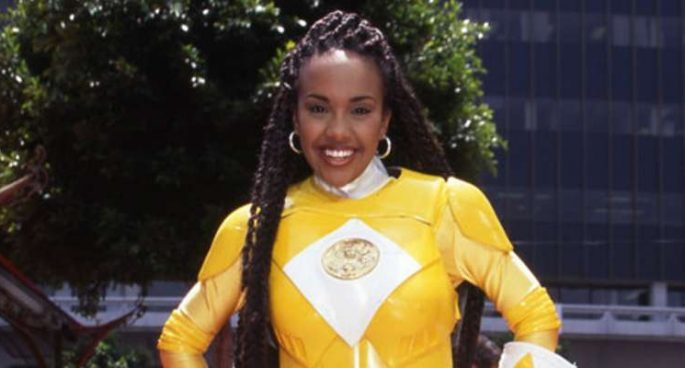 GalaxyCon Richmond is coming up soon on February 28 through March 1, 2020. The comics and pop culture event will be held at the Greater Richmond Convention Center at 403 N 3rd Street, Richmond, VA.

The show features a kids zone, tabletop gaming, viewing parties, panels, cosplay events, Q&As with the guests, and plenty of other activities. The exhibition hall is open Friday 12 PM to 8 PM, Saturday 10 AM to 8 PM, and Sunday 10 AM to 6:30 PM, followed by after hours events.

The complete guest list, event schedule, and ticket purchase options can be found on the GalaxyCon website.