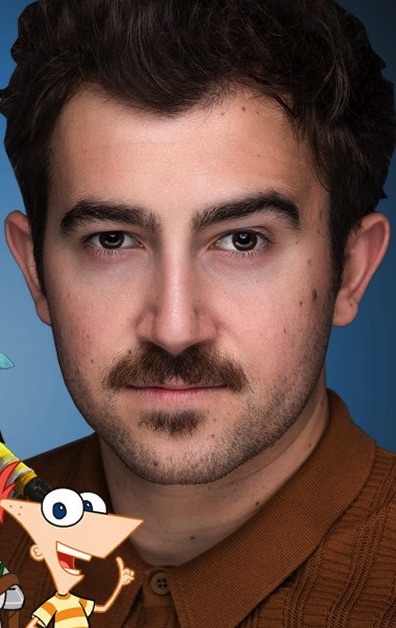 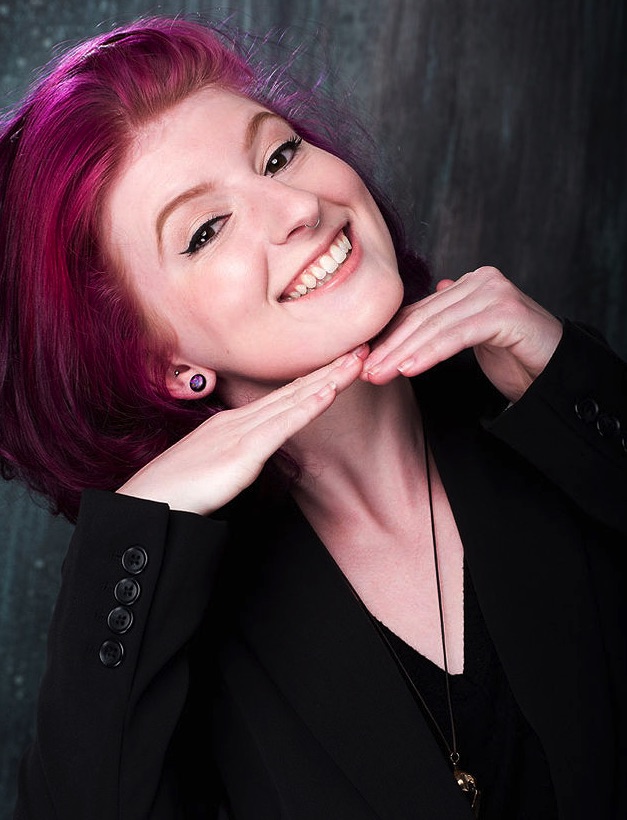 Massachusetts residents, are you in need of a family-friendly event featuring all things pop culture? Well, look no further! The NorthEast Comic Con & Collectibles Extravaganza is returning to the Boxboro Regency Hotel on 242 Adams Place on March 13-15, 2020.

Along with an extensive list of panels and workshops, NorthEast Comic Con will also feature special performances on the main stage, concerts, and exciting afterparties. Kicking things off is a Friday the 13th Concert After Party with The Fools, with Lame Genie performing the following evening as part of the Celeb Fan-tasy Karaoke. The show will include celebrity photo-ops and autograph sessions, the Children’s Cosplay Parade, Stand-Up Comedy Battle Royale, annual cosplay contests, and so much more.

For more information on the upcoming convention, or to purchase tickets, visit necomiccons.com.