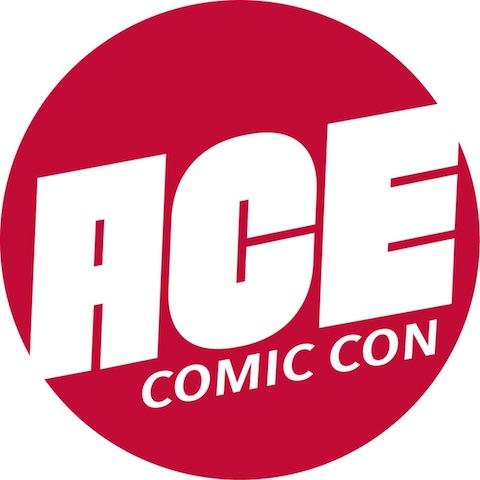 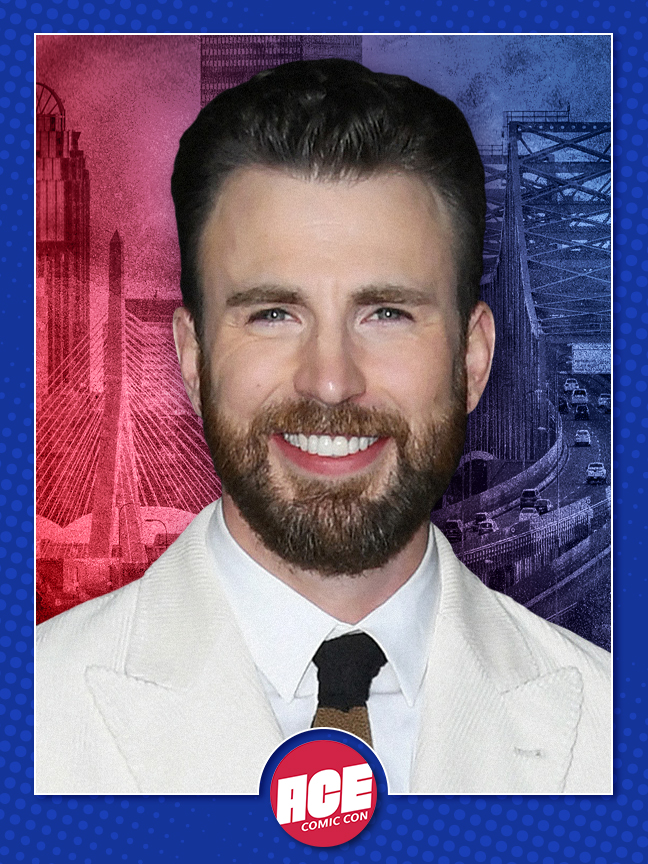 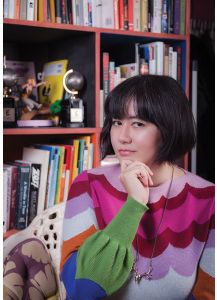 Ace Comic Con is heading to Boston for three days centered around comics, pop culture, and more on March 20-22, 2020. The show is being held at the Boston Convention and Exhibition Center on 415 Summer Street in Boston, Massachusetts.

While Ace Comic Con has already unveiled a portion of their growing guest list they have chosen to keep their programming under wraps. As always the show will include multiple stages of live programming and chances for attendees to snag a photo or autograph with their favorite celebrities and creators. In the week’s leading up to the con, visit the show’s website for the full programming schedule.

The con is running Friday 7 PM to 10 PM, Saturday 10 AM to 7 PM, and Sunday 10 AM to 5 PM. One-day adult passes are $45 for Friday, $55 for Saturday, $55 for Sunday, and $95 for the weekend. Child one-day passes are $6 for Friday, Saturday or Sunday, with a full weekend pass available for $11. Children 10 and under require a ticket for admission and must be accompanied by an adult.

For more information on the upcoming con, or to purchase tickets, visit acecomiccon.com.