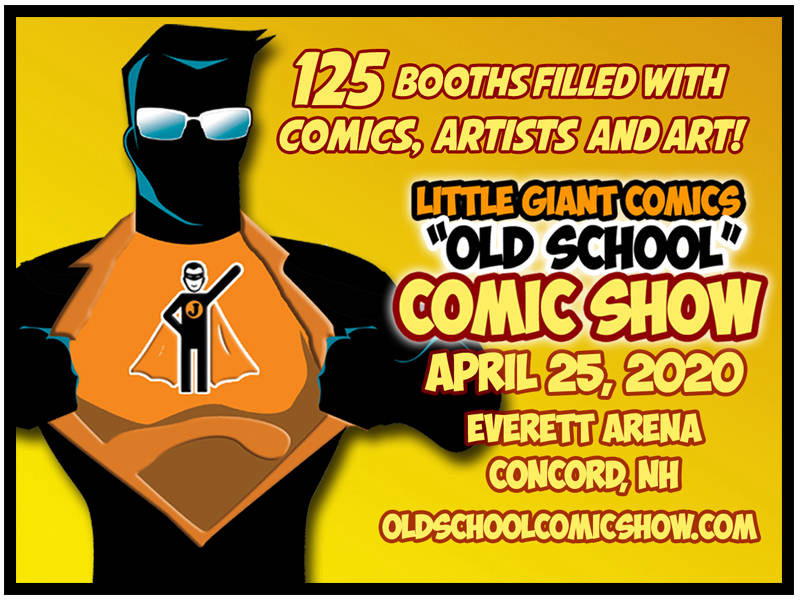 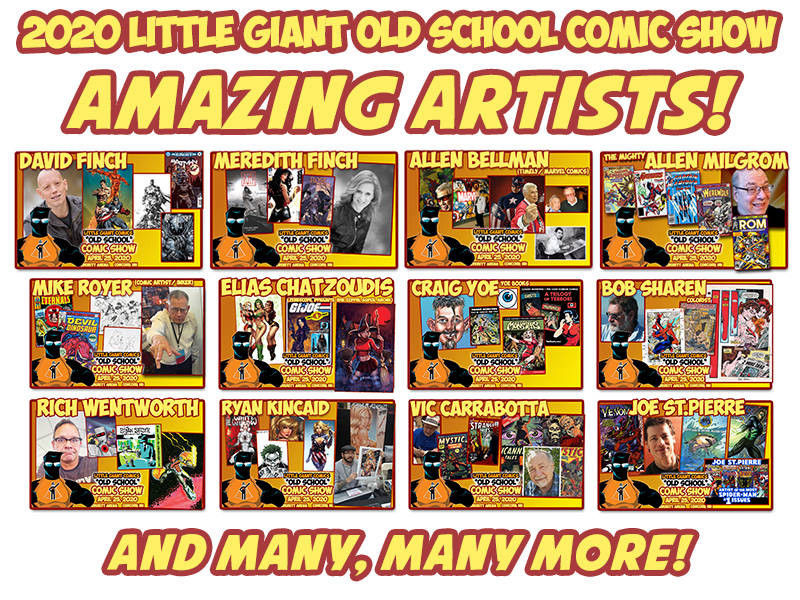 Little Giant Comics is kicking it old school with a comic book show focused on comics, comic book art, and artist. The Old School Comic Show is taking place on April 25, 2020, at the Everett Arena in Concord, New Hampshire.

The con is running Saturday 10 AM (9 AM for VIPs) to 5 PM. General tickets will be sold at the door, with advance VIP packages on sale now. VIP passes are $25 and include early access, a red carpet that leads to a private entrance, and a swag bag full of goodies.

For more information on the upcoming con, visit littlegiantcomics.com/comicshow.