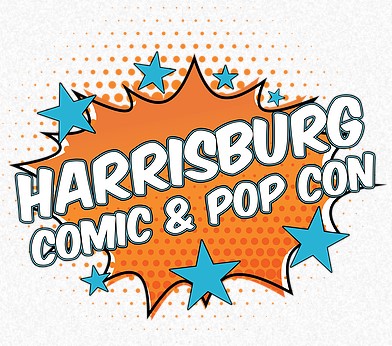 Pennsylvania’s Harrisburg Comic & Pop Con has cancelled the convention that was scheduled for September 19-20, 2020. Tickets are being refunded automatically.

Four State Comic-Con, Harrisburg’s sister show that is held in Hagerstown, Maryland, will return in March 2021, though specific dates have not been announced. Harrisburg Comic & Pop Con will return to the Harrisburg Mall on September 18-19, 2021. Details on all announcements are available at fourstatecon.com.