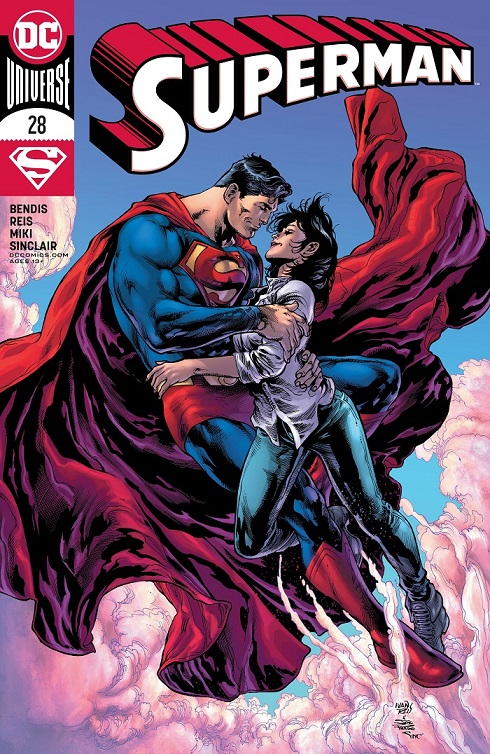 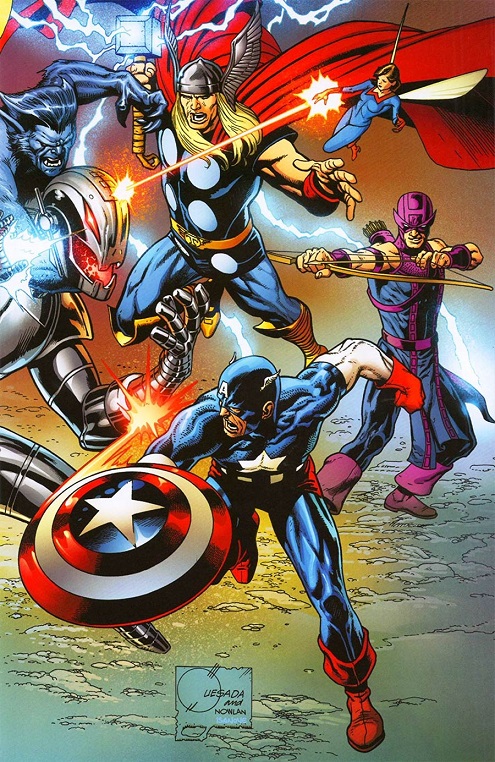 Baltimore Comic-Con is back for a live show on October 22-24, 2021. The convention returns to the Baltimore Convention Center on One West Pratt Street in Baltimore, Maryland.

The fifth annual Ringo Awards, featuring pro and fan nominees, will be held on October 23.

Ticket purchases and other convention details are available at baltimorecomiccon.com.