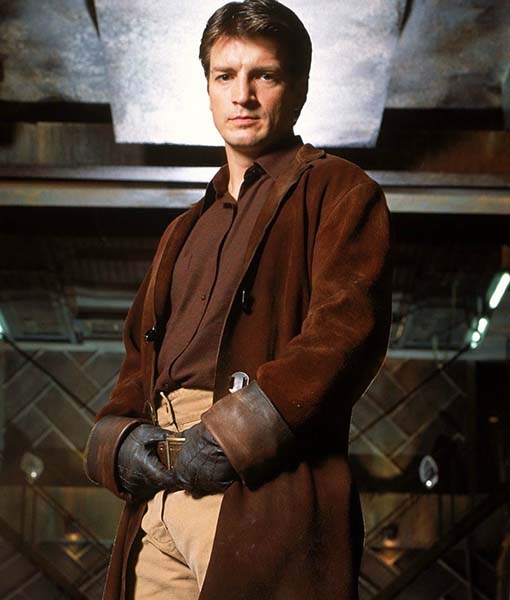 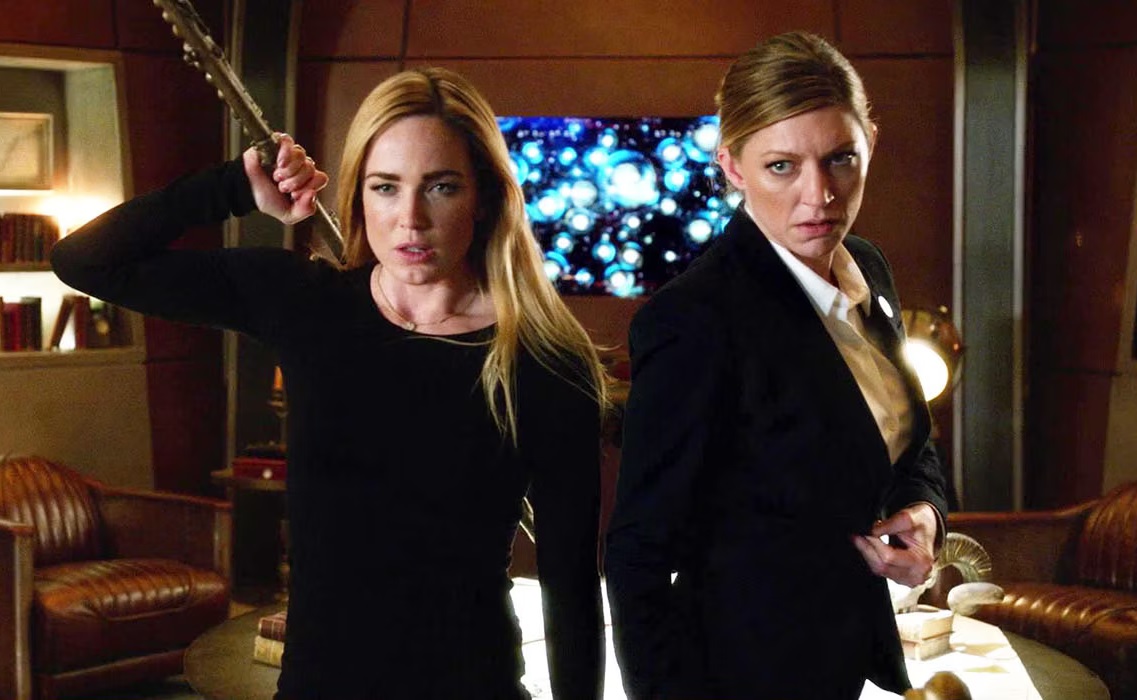 Fan Expo Boston will be held at the Boston Convention and Exhibition Center at 415 Summer Street, Boston, MA, on August 12-14, 2022.

The complete guest lists, events, tickets, and other details can be found on the Fan Expo website.