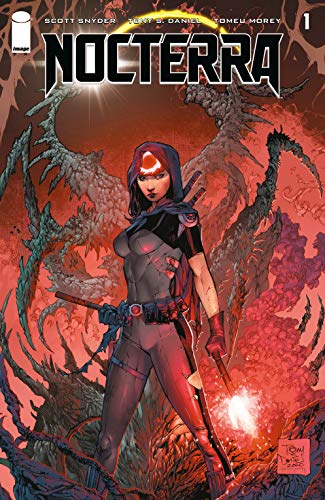 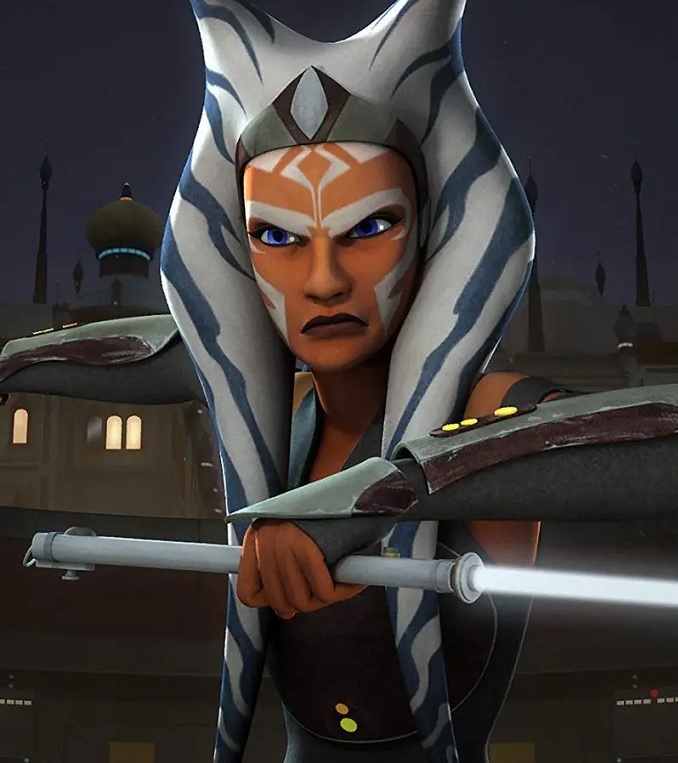 Fan Expo Canada is coming up soon on August 25-28, 2022, at the Metro Toronto Convention Centre. The North Building is located at 255 Front Street West and the South Building is at 222 Bremner Boulevard, in Toronto Ontario.

All of the convention details, including the full guest lists, events, and ticket purchases can be found on the Fan Expo website.