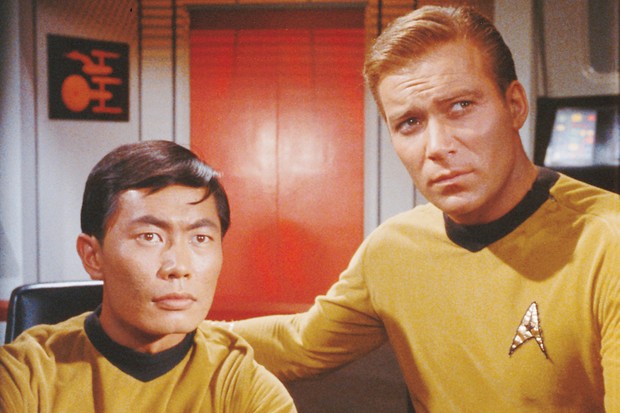 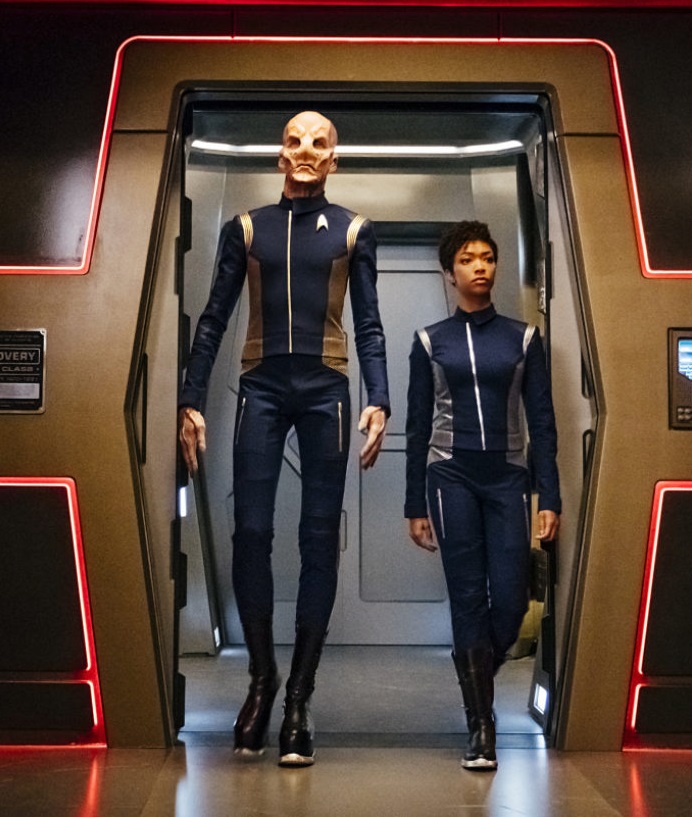 The Star Trek 56-Year Mission Tour event will be held on August 25-28, 2022. The convention will be held at Bally’s Las Vegas Hotel and Casino at 3645 S. Las Vegas Boulevard in Las Vegas, NV.

There will be science panels, Q&As, karaoke, cosplay, and a Saturday Night Gala, among other events.

The convention is sold out of weekend passes, but single day passes are available for $70 per day.

The full guest and event lists, ticket purchases, and more can be found at www.creationent.com.