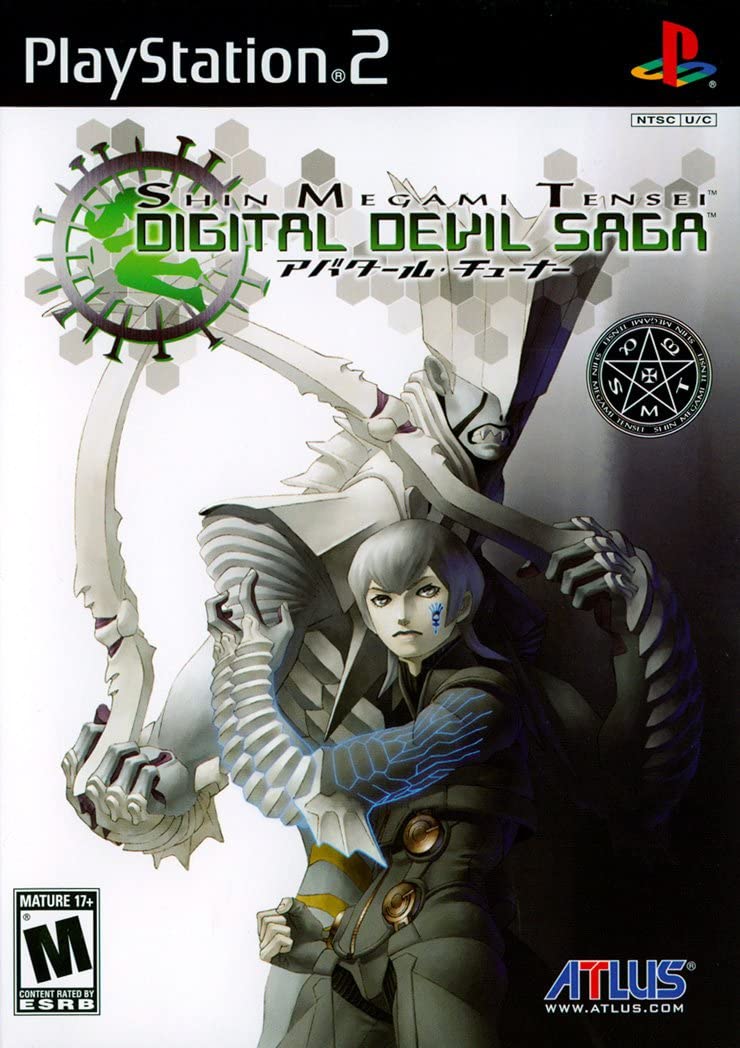 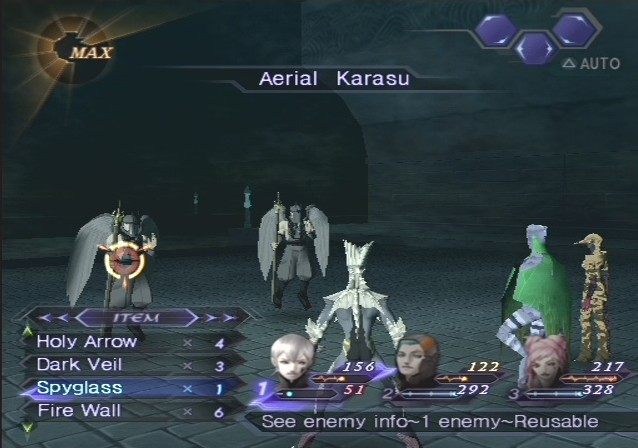 The PlayStation 2 was home to a number of high-quality role-playing games, many of which fell under the vast umbrella of the Shin Megami Tensei franchise. The first part of a memorable duology, Digital Devil Saga, debuted 15 years ago this month, arriving in North America on April 5, 2005 (after having released in Japan earlier under the name Digital Devil Saga: Avatar Turner).

Digital Devil Saga takes place in a land known as The Junkyard, where many different tribes are locked in a nonstop war for territory. Serph, the main character and leader of the Embryon tribe, comes across a bizarre egg-like item during a skirmish with the rival Vanguard tribe. The egg explodes in a blast of light and members of both tribes end up undergoing transformations into demonic creatures. The Embryon end up branded with tattoo-like marks representing their “Atma” and must devour other tribe members, lest they go completely insane from their hunger. After regaining consciousness, Serph and his fellow tribe members discover a mysterious girl named Sera, who has the power to calm the tribe members’ hunger simply by singing.

After discovering Sera, Serph and the other remaining tribe leaders throughout the Junkyard are summoned to the Karma Temple by a being that refers to itself simply as Angel. Angel orders the tribes to conquer each other, leaving just one remaining, and to bring Sera to the Karma Temple in order to ascend to Nirvana. The plot of the first game concludes with Serph, Sera, Angel and the Embryon escaping from the Junkyard just before it is destroyed, with an ambiguous, cliffhanger-esque ending regarding the fates of the main cast (which would be soon resolved with the release of the second game of the duology).

Digital Devil Saga was first announced in the director’s cut of Shin Megami Tensei III: Nocturne, the Maniacsedition, in February 2004, where it was originally titled New Goddess. The game’s development began in 2002 and was headed by Katsura Hashino, who had already been involved with the franchise for nearly a decade at that point, having previously worked on Shin Megami Tensei If…, Devil Summoner, Devil Summoner: Soul Hackers and Nocturne; he would of course go on to direct Persona 3, Persona 4, and Persona 5 to great success as well.

Digital Devil Saga proved to be a critical success, though it didn’t meet its sales targets in Japan and actually contributed to a significant loss for Atlus in the 2004-2005 financial year (which in turn contributed to staff layoffs). However, it somewhat made up for the Japanese losses by selling well in other regions, particularly Europe, where it outsold expectations. Due almost entirely to the fact that the first Digital Devil Saga was really just the first half of a single storyline, the game faced heavy criticism for what people felt was an “unfinished” storyline that ended up with a cliffhanger ending. Digital Devil Saga 2 arrived by October 2005, meaning that fans didn’t have to wait particularly long to finish the story.