A Different Look at Role-Playing with Pathfinder 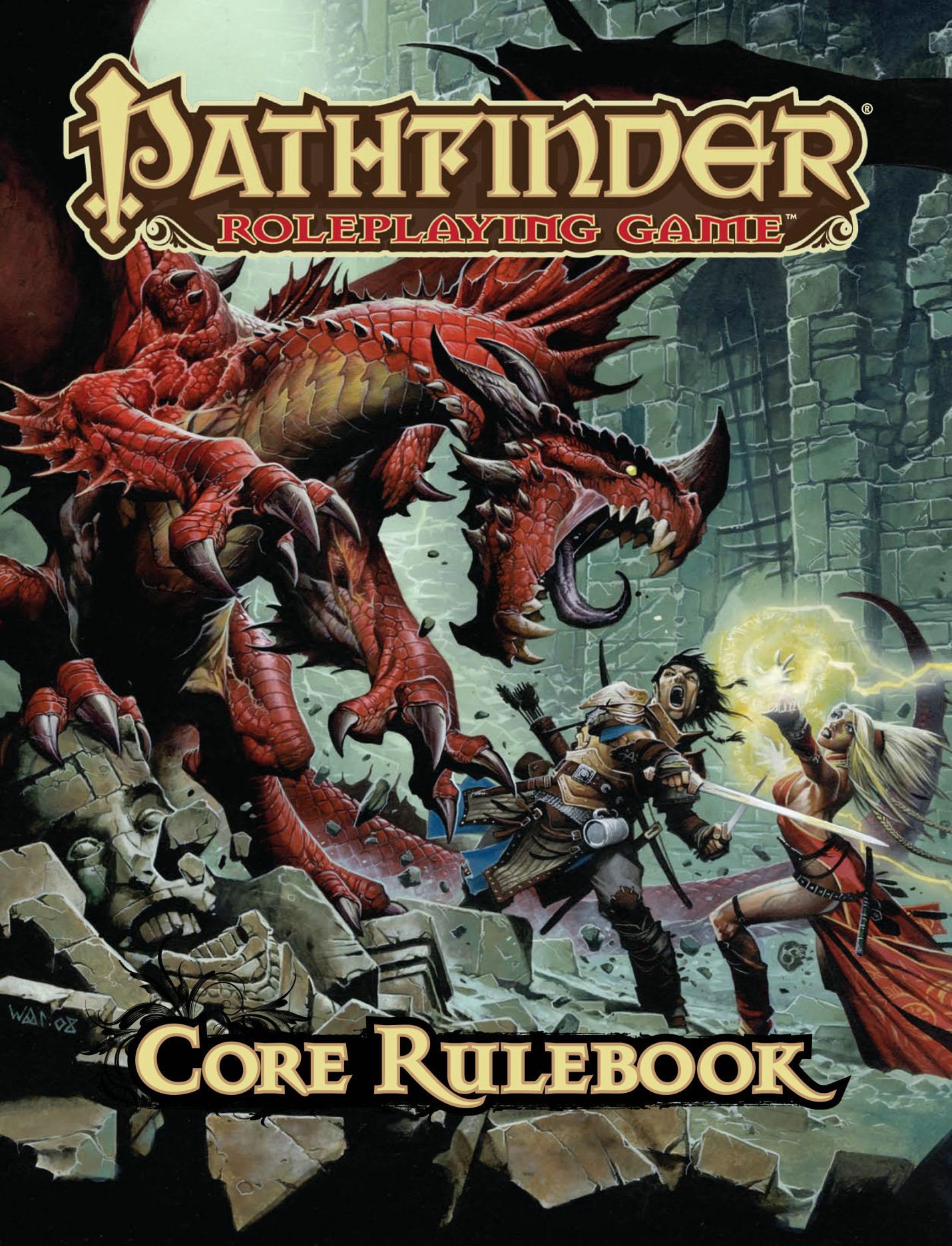 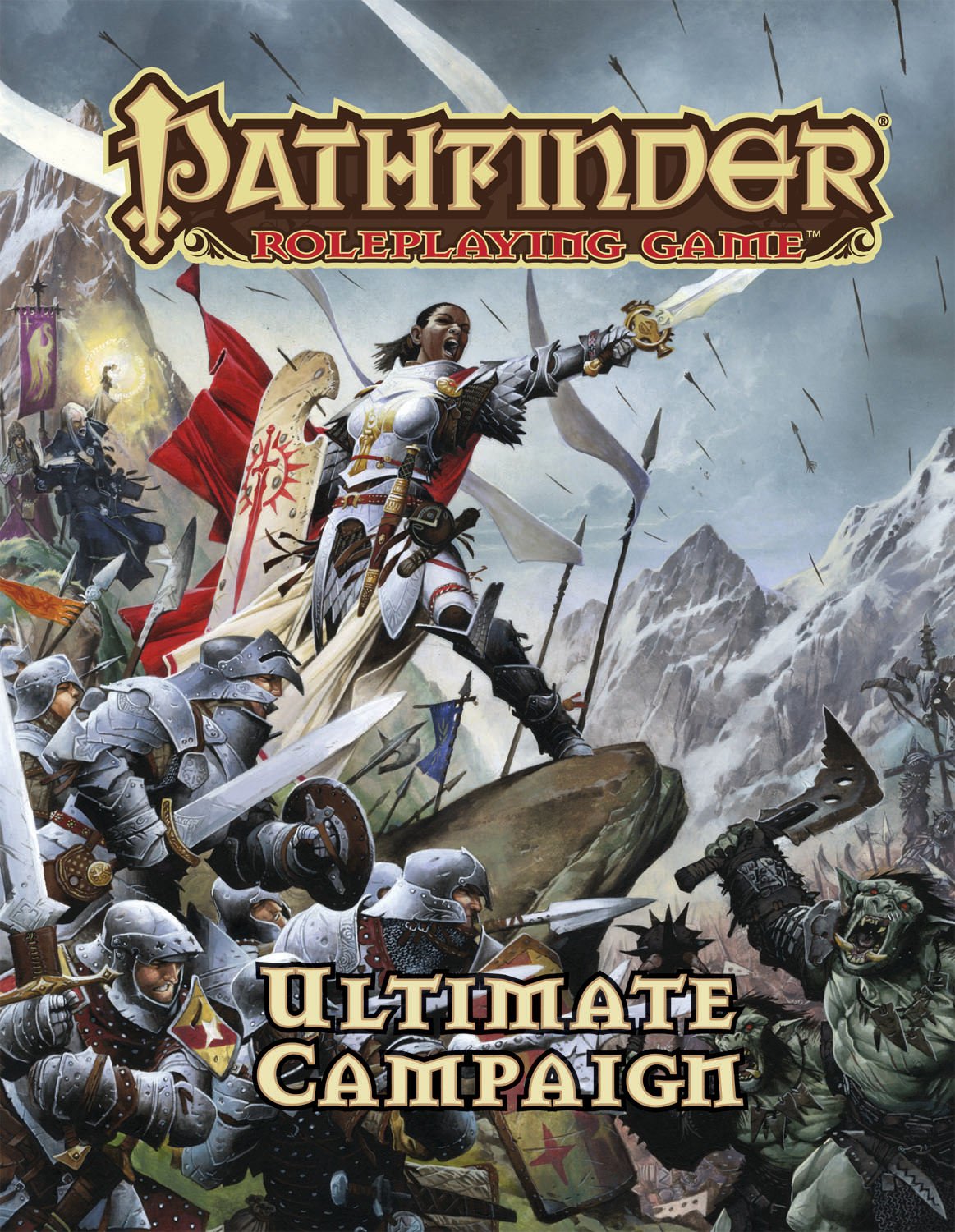 Tabletop and board games are a uniquely polarizing beast, with a host of games inspiring a love-it-or-hate-it mentality in its players. Paizo’s Pathfinder is no exception. Its long list of products, huge setting, and sometimes-complex rules don’t help, and given its start as a derivation of the well known and well loved Dungeons & Dragons, it started with a stacked deck. But since the game’s inception, Paizo has carved out a sizeable niche for itself, taking Pathfinder from a “D&D spinoff” to an industry heavyweight in its own right.

The Pathfinder Roleplaying Game began with its roots firmly entrenched in classic Dungeons & Dragons. The Pathfinder story and world setting first entered gaming circles as the spiritual successor to the Dragon and Dungeon magazines, which Paizo Publishing had been producing on contract for Wizards of the Coast. In 2007, when the contracts for Dragon and Dungeon were not renewed, Paizo continued the tradition of the two periodicals’ adventure storylines, and began publishing Pathfinder Adventure Paths.

As the adventure paths were gaining traction, Wizards of the Coast was in development and playtesting for Dungeon & Dragons’ rather polarizing 4th Edition, creating a pocket in the market for those who wanted more content and more rules adjustments to 2003’s D&D Revised 3rd Edition, or Version 3.5. As a result, when Paizo Publishing began writing and open-playtesting what would become the Pathfinder Roleplaying Game, it earned the nickname “D&D 3.75.” To build the game, Paizo used the Open Game License (OGL), which made available the vast majority of D&D 3.5’s bestiary and ruleset.

In March 2018, Paizo announced Pathfinder Playtest for the game’s second edition. The Playtest itself launched on August 2, 2018, with a special Rulebook, Adventure, and Flip-Mat Multi-Pack; Paizo announced the Rulebook and Adventure for this set will never be reprinted, likely making them an instant collectible item for many fans.

For the full version of this article, be sure to pick up The Overstreet Guide to Collecting Tabletop Games, available now.