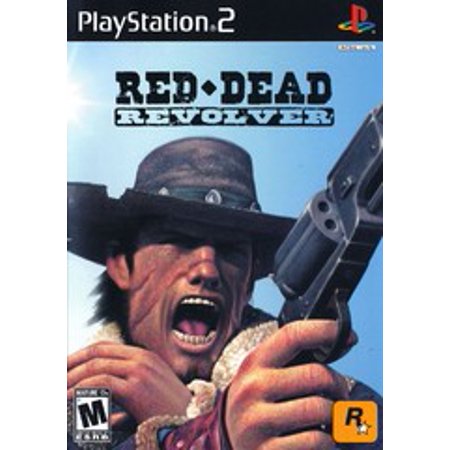 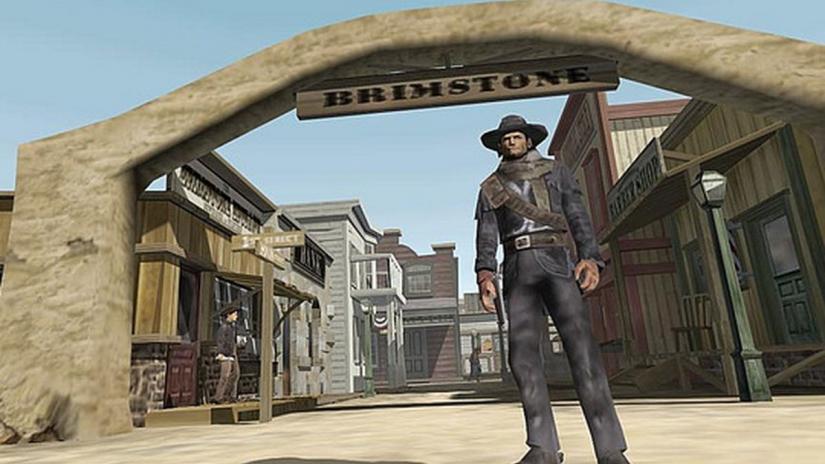 Red Dead Redemption 2 was one of the biggest games of 2018, having picked up numerous awards and becoming one of the best-selling games of the year. But obviously, the Red Dead series didn’t begin there; the inaugural game in the series first arrived 15 years ago, on May 4, 2004, with Red Dead Revolver.

Though the series is known for being developed and published by Rockstar, it didn’t start out that way. The title was initially developed by Angel Studios under the oversight of Capcom, with the intention of being a spiritual successor to Capcom’s Gun Smoke arcade title from the 1980s. However, when Rockstar’s parent company, Take-Two Interactive, bought out Angel Studios, the project shifted to Rockstar San Diego for full development.

Red Dead Revolver primarily follows the ruthless bounty hunter Red. Red was the son of Nate Harlow, who, alongside his partner Griff, struck gold in the 1880s in an area called Bear Mountain. The two have distinct, matching revolvers made celebrating their find. Griff sells out Nate, however, after being captured by members of the Mexican army. A young Red is at the house when men are sent to kill both of his parents, but he retrieves his father’s distinctive gun and is able to defend himself.

Years later, Red, while collecting various bounties, learns that the people responsible for his parents’ deaths are still around, and he resolves to take them out himself. He is eventually able to avenge his parents, finding the man responsible for pulling the trigger as well as the man who sold them out in the first place.

The game received average-to-good critical reviews, and sold decently. It wouldn’t be until the sequel, Red Dead Redemption, that the Red Dead series at large totally took off in sales and overall popularity. Given the huge success of the most recent title in the franchise, chances are Rockstar will continue this wild west romp for as long as they’re able.