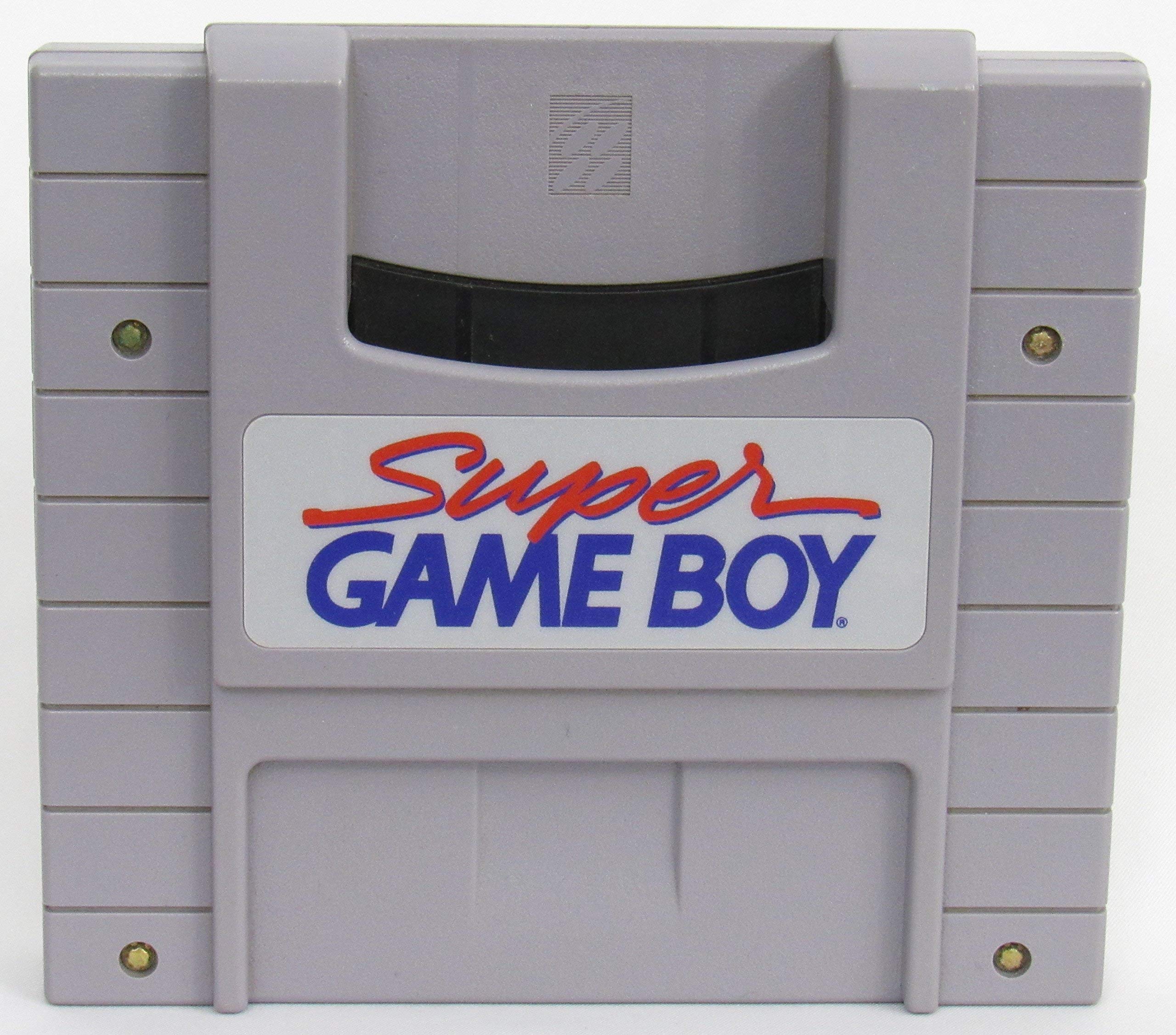 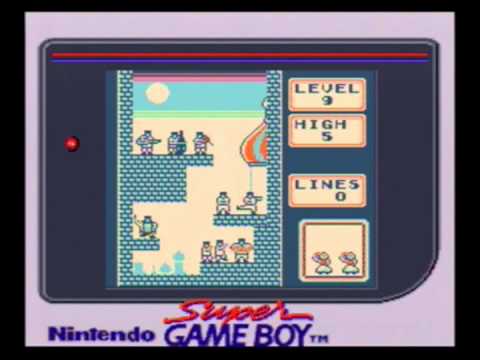 With the advent of the Game Boy, Nintendo took some of their most popular properties on the go, with a number of key franchises, such as Super Mario, Metroid and The Legend of Zelda, ending up with handheld-exclusive titles. But for some, staring at that tiny black-and-white screen for hours on end wasn’t exactly the most appealing way to play. Enter the Super Game Boy.

Released 25 years ago in the summer of 1994, the Super Game Boy was a nifty little gaming peripheral that allowed Game Boy and certain Game Boy Color cartridges to be played on a Super Nintendo home console – meaning, essentially, that they could be played on a television screen.

The SNES console can’t actually emulate Game Boy hardware at full speed, so the Super Game Boy contains the same hardware as the Game Boy itself, and contains an entirely separate CPU that helps process the games; the SNES hardware itself simply allows for user input and the output of the games to a television.

Certain titles were optimized for use with the Super Game Boy, such as Contra: The Alien Wars, Donkey Kong, Kirby’s Dream Land 2 and others. These featured expanded and upgraded sound when compared to simply playing them on a Game Boy console. Others, like Wario Blast, allowed for two-player gameplay when played on a Super Game Boy.

Thanks to the popularity of numerous Game Boy titles and an affordable price point (just about $60 in the U.S.), the Super Game Boy proved to be a worthwhile release for Nintendo. The company would release some related items on future home consoles, such as the Nintendo 64’s Transfer Pak, and the GameCube’s Game Boy Player.