Need for Speed at 25 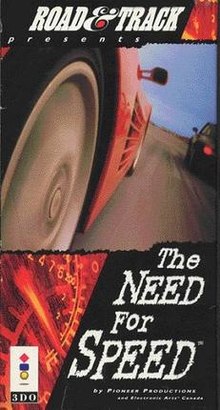 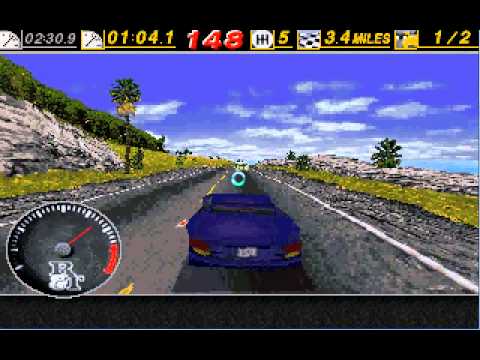 From arcades to consoles and from the hyper-realistic to the overly cartoony, racing has long been a popular genre in video games. One of the most successful racing franchises of all time celebrates its 25th anniversary this month – do you know which one it is?

Need for Speed has been a flagship series for Electronic Arts since its debut in 1994. The series was originally handled by Distinctive Software on the development end; the studio had previously enjoyed racing success with other titles such as Stunts. After EA bought them out and turned them into EA Canada, they began development on the first title in the franchise.

The original game’s full title was Road & Track Presents: The Need for Speed, as EA had partnered with auto magazine Road & Track to help refine various details of the cars included. The title originally released for the 3DO and MS-DOS before seeing ports to the PlayStation and Sega Saturn a few years later. The game featured point-to-point tracks in addition to closed circuits; the console ports would feature additional tracks of both types.

One of the main features of the game was the police pursuit; if a player is caught by a police car that succeeds in catching up to them, the player will receive a ticket, and if they are caught multiple times they will be arrested. This was a mechanic expanded upon in later entries in the franchise, especially the Hot Pursuit titles.

The Need for Speed received positive reviews on virtually all systems it released for, with the selection of cars available being of particular note for many reviewers. The success of the title helped to kickstart the Need for Speed franchise, which has since included 23 main titles and a handful of spinoffs. Need for Speed was later adapted into a feature film as well, starring Aaron Paul as a street racer named Tobey Marshall; it grossed more than $200 million at the box office. The next entry in the gaming franchise, Need for Speed Heat, is currently in development.