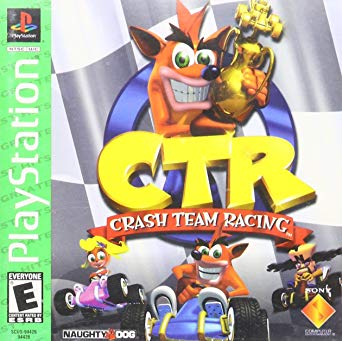 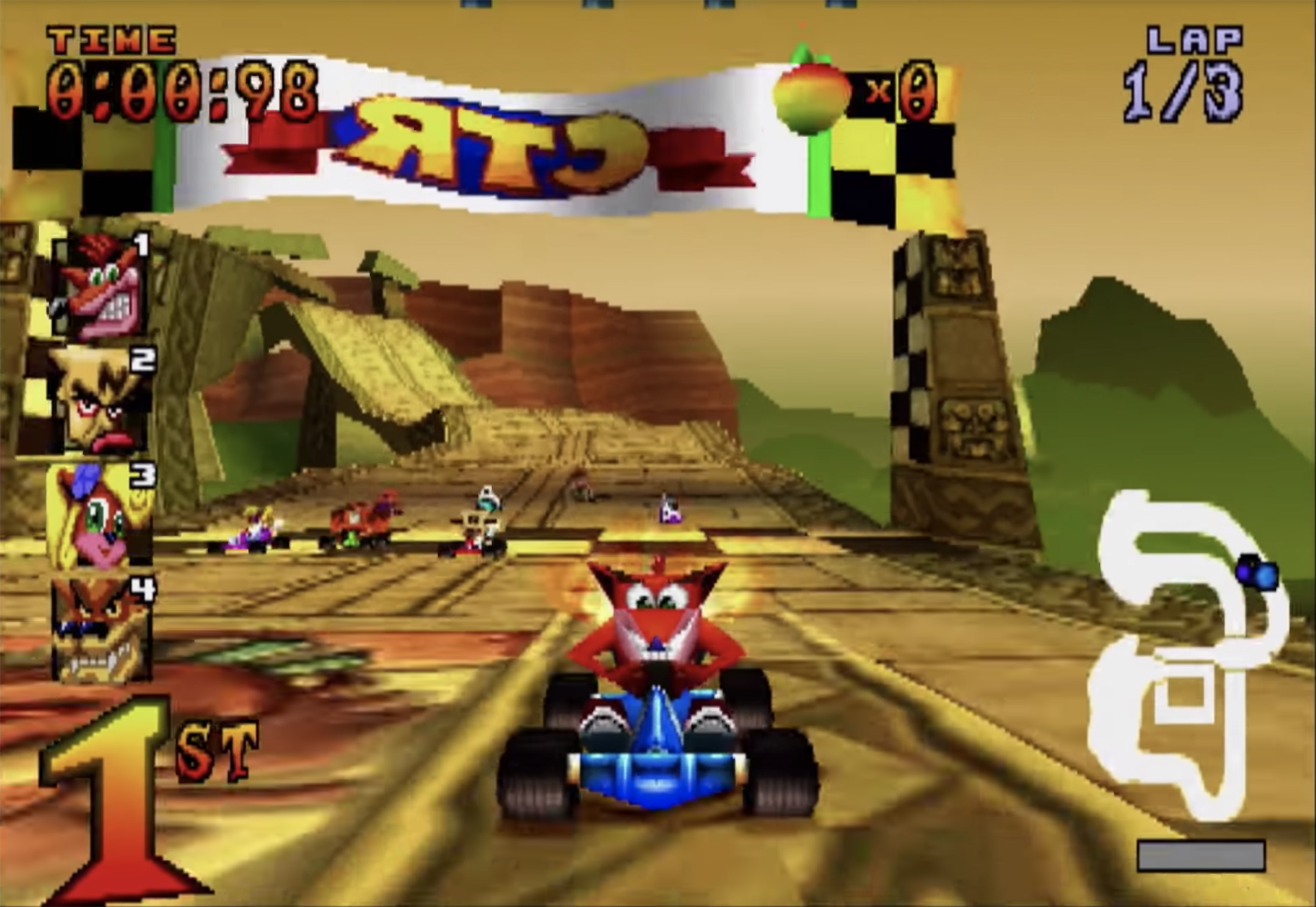 After the popularity of Mario Kart and other kart-racing titles took off throughout the 1990s, a certain PlayStation mascot also got in on the fun – and in a way that didn’t just feel like a knockoff, either. Crash Team Racing arrived on September 30, 1999, as the fourth entry in the overall Crash Bandicoot franchise.

The game featured a total of 15 different playable characters (though seven of these would need to be unlocked by playing the game), all of whom have different stats and handle somewhat differently. The story followed Crash teaming up with his pals, as well as with some of his usual enemies, in order to take on the extraterrestrial threat of Nitros Oxide. Nitros claims to be the fastest racer in the galaxy and challenges Earth to a game, “Survival of the Fastest.” If Earth’s racer wins, he promises to leave the planet be – but if he wins, he gets to turn the planet into a massive parking lot and enslave the people of Earth.

When Naughty Dog first started developing the game, the prototype didn’t reference Crash or his pals at all; eventually Sony agreed to having Crash be the main character, and full development moved forward. The development team actually completely replicated Diddy Kong Racing’s “Crescent Island” course in the Crash Team Racing engine just for the sake of making sure the PlayStation could handle a level of the same magnitude. The PlayStation’s limitations were eventually identified, which led to one of the Komodo Brothers being cut, and to Polar and Pura being separated into two characters instead of having them both ride on one kart.

Though the game was often called a “Mario Kart Clone” upon release, it was compared favorably to that and other such kart racers thanks to an easy-to-understand control system that contributed to much faster-paced races. Crash Team Racing eventually received both an indirect sequel – Crash Nitro Kart in 2003 – and a remake, Crash Team Racing: Nitro-Fueled, in 2019.