Cinematic Gaming in Prince of Persia 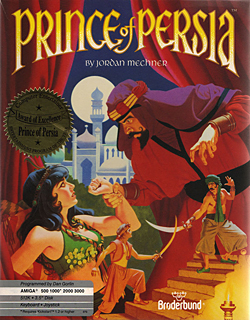 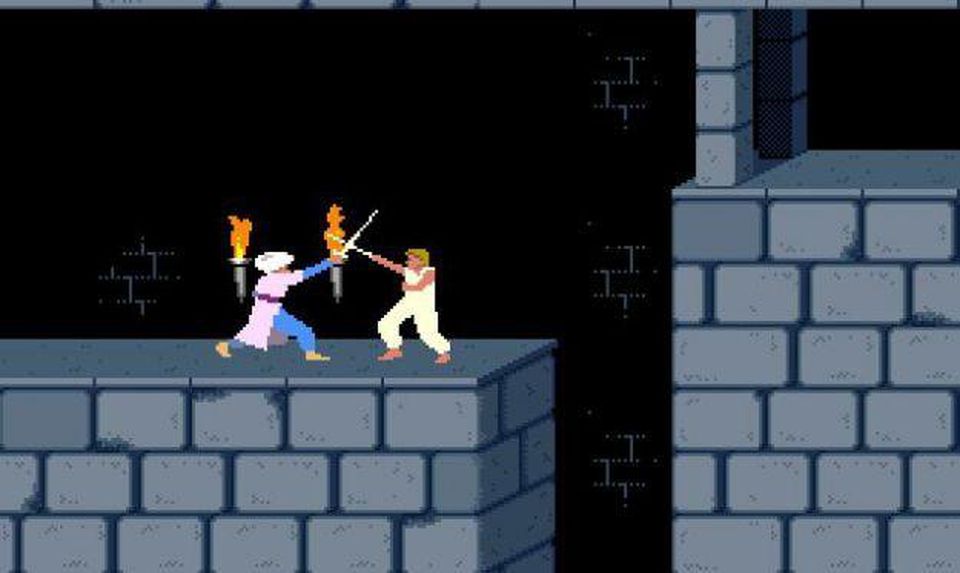 What began 30 years ago as a humble computer adventure game has since evolved into a huge, influential multimedia franchise. That game, arriving on October 3, 1989 for the Apple II computer, was Prince of Persia.

Designed by Jordan Mechner, the game was hailed as one of the first “cinematic” platforming titles due to its story and its fluid animation unlike anything that had appeared in a video game before. Mechner began developing the game in 1985, shortly after the release of his first title, Karateka; the publisher, Broderbund, allowed him to make a new original game rather than a sequel to Karateka. Mechner notably used rotoscoping techniques to help animate the characters’ movements, which was done by tracing over video footage of his brother running and jumping for platforming action, and by tracing over the final duel from the 1938 film The Adventures of Robin Hood for swordfighting.

Prince of Persia follows the protagonist as he must navigate his way out of a dungeon littered with traps and armed guards. The player must guide the prince through 12 different levels and make the escape before the time runs out. One trap in particular involves the creation of a doppelganger via a magic mirror – the prince cannot kill the specter, as any damage inflicted upon it also reflects upon him, and instead must find a way to merge with it.

Prince of Persia was ported to a wide number of other systems, including the Game Boy, Super Nintendo, Game Gear, Sega CD, TurboGrafx-16, and others. The game was initially critically well-received but a commercial failure, only selling 7,000 units in its first several months on the market; it wouldn’t be until the game started receiving the home console ports that it finally took off financially. It is considered hugely influential in the platforming genre, directly inspiring other big titles such as Tomb Raider. Prince of Persia saw some direct sequels as well as a couple of reboots, with the 2003 game The Sands of Time and later the 2008 Prince of Persia. The game also later inspired a film and several books.