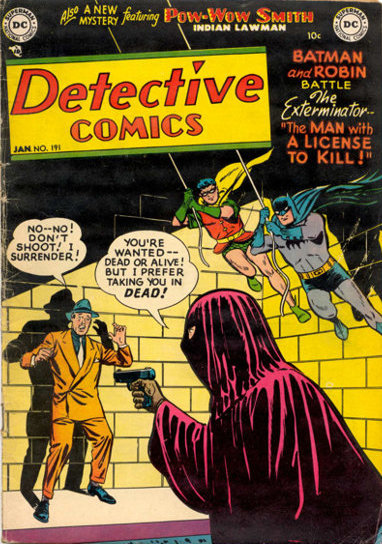 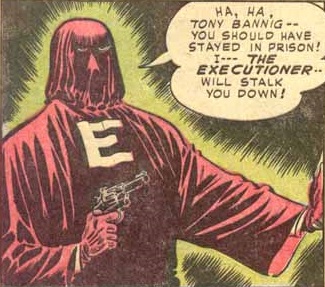 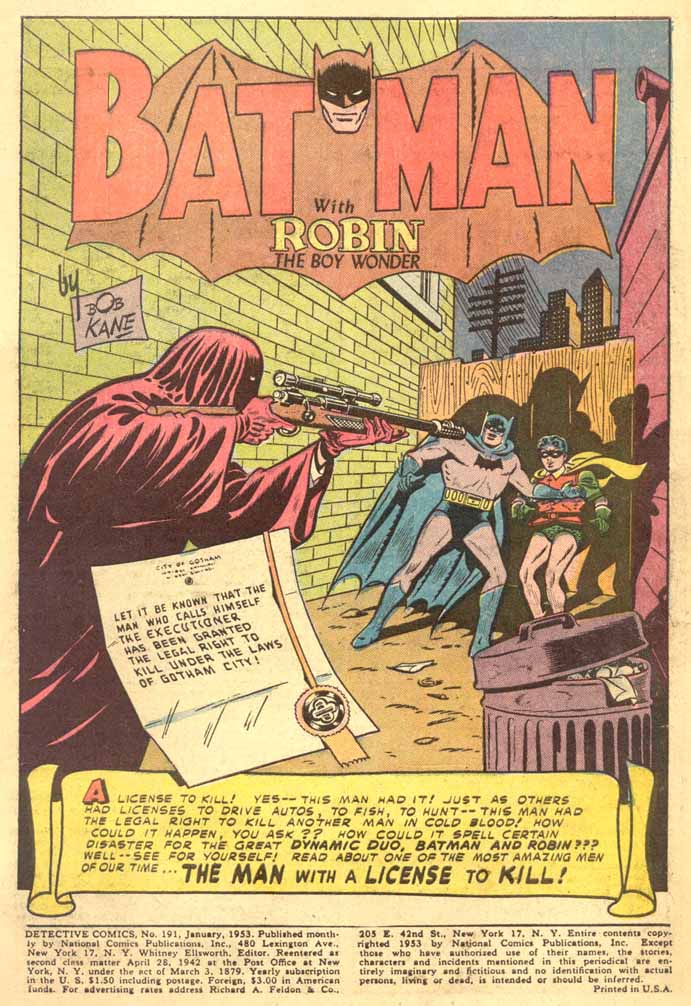 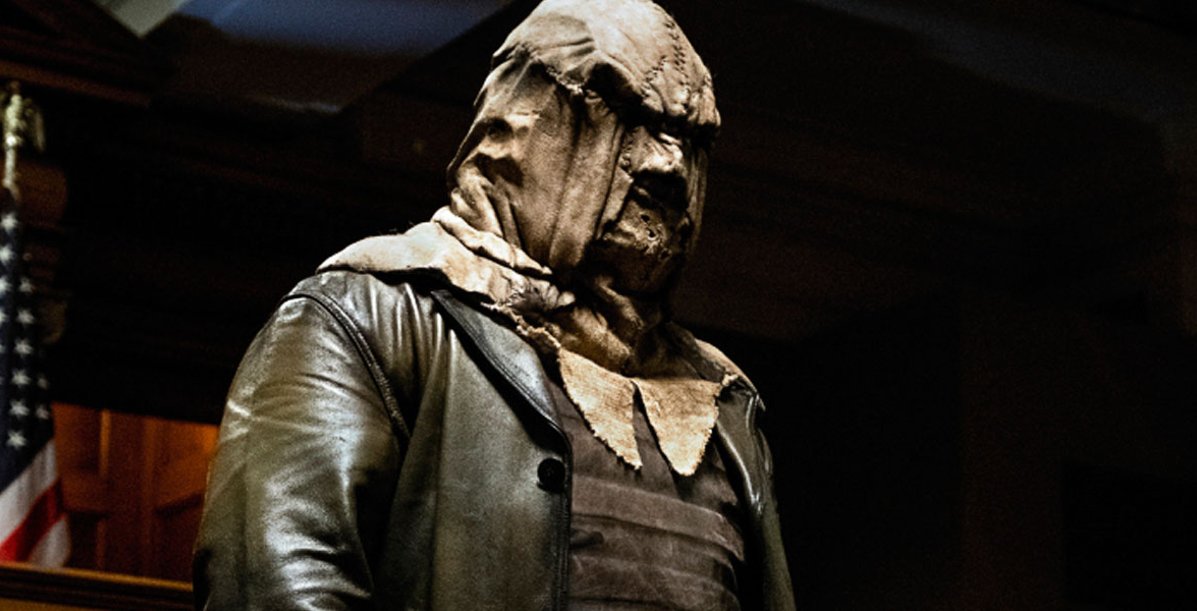 Throughout the world of comics, many characters come and go. Although for the most part, characters typically have a story arc that exceeds past a single issue. Such was not the case for Willy Hooker who appeared only in 1953’s Detective Comics #191 by Dick Sprang. Even still, in just one story, this carnival worker turned vigilante managed to cause plenty of trouble for Batman and Robin.

Born and raised in the lower class of Gotham City, Hooker worked primarily as a carnival worker but had some creative ways to make additional money. Under the moniker of the Executioner, he would release violent criminals from prison, to catch them, kill them, and collect the reward. Fortunately for Hooker, if there is something Gotham City is not lacking in its criminals. In his debut appearances, Hooker organized a jailbreak for Sam “Sleepy” Briggs. After shooting the inmate, he announced the kill as the Executioner and claimed his bounty from Commissioner Gordon.

The city praised the Executioner as their new masked vigilante, attracting the attention of Batman. Hooker repeated his tried and true plan, killing and collecting bounties for Kansas “Bill” Lomax, Bookie Danvers, Jack “Bitsy” Connors, and Tony Banning. Batman and Robin knew there was a connection between the prison breaks and the Executioner’s ability to capture the escapees, so they laid a trap for the so-called vigilante. Enticing him with a dangerous inmate with a massive bounty, the Executioner wasted no time breaking him out of prison. Of course, as soon as the “inmate” was freed he revealed himself to be Batman.

The Executioner was quickly arrested and imprisoned along with all the other criminals, and there he remained. Until now! Did you know the obscure villain will be joining The CW’s Batwoman? The Executioner will arrive in Gotham City for the sixth episode of season one, entitled “I’ll Be Judge, I’ll Be Jury.”

“A disturbing death has Gotham reeling and the city reaches out for their new vigilante hero. Luke (Camrus Johnson) confides in Kate (Ruby Rose), while Sophie (Meagan Tandy) asks Jacob (Dougray Scott) for a special assignment. Alice (Rachel Skarsten) continues her nefarious plot against the Kanes, with Catherine (Elizabeth Anweis) being a conduit to part of her plan. Batwoman pays another visit to Mary (Nicole Kang),” read the official episode description.

The series airs Sundays at 8 PM ET on The CW.