The Mighty Ducks Quack On 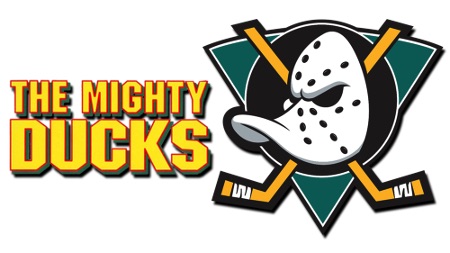 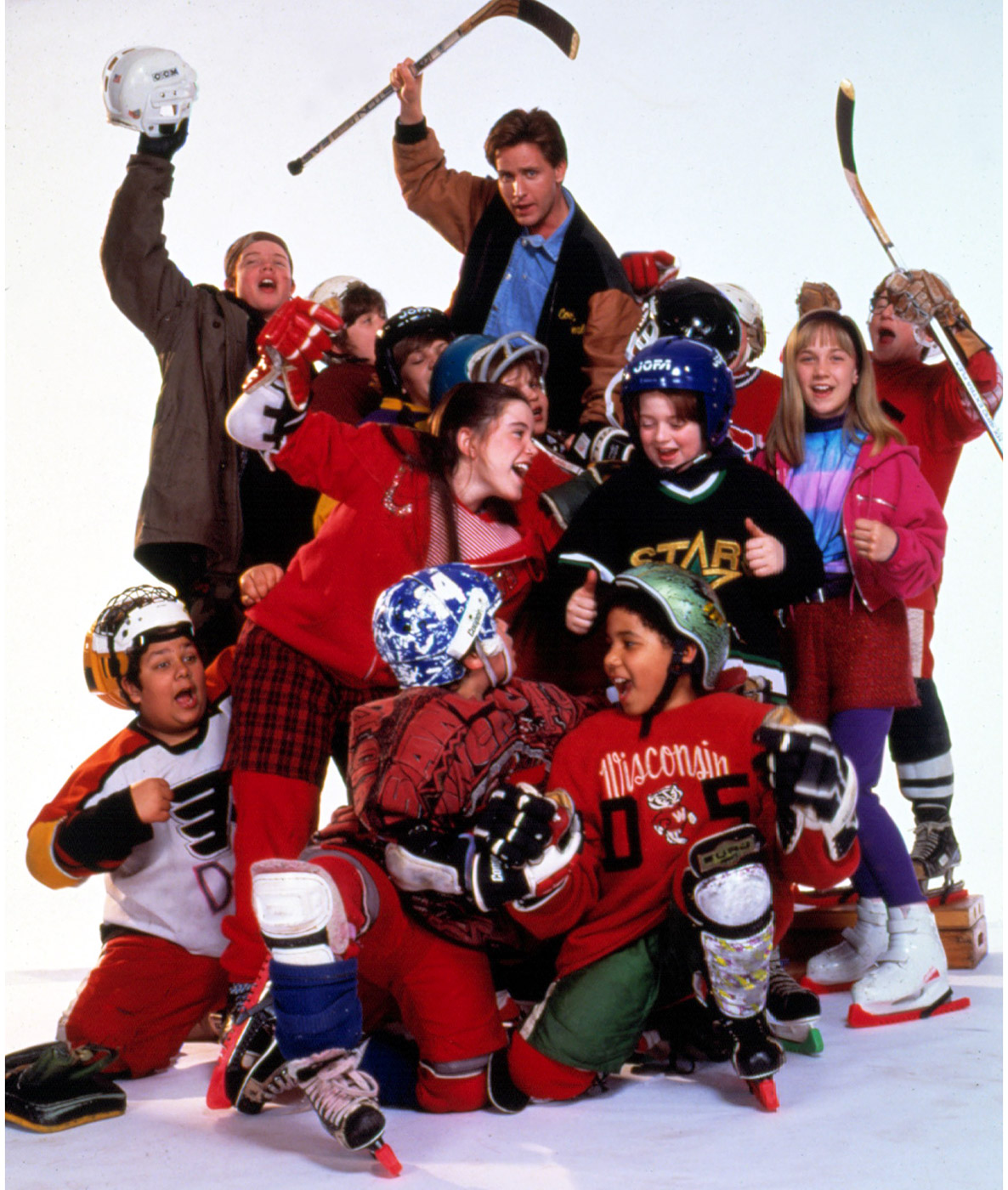 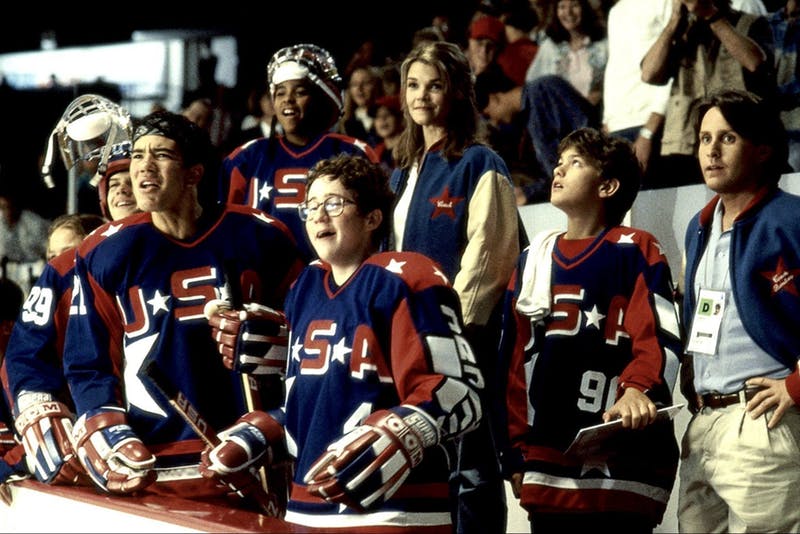 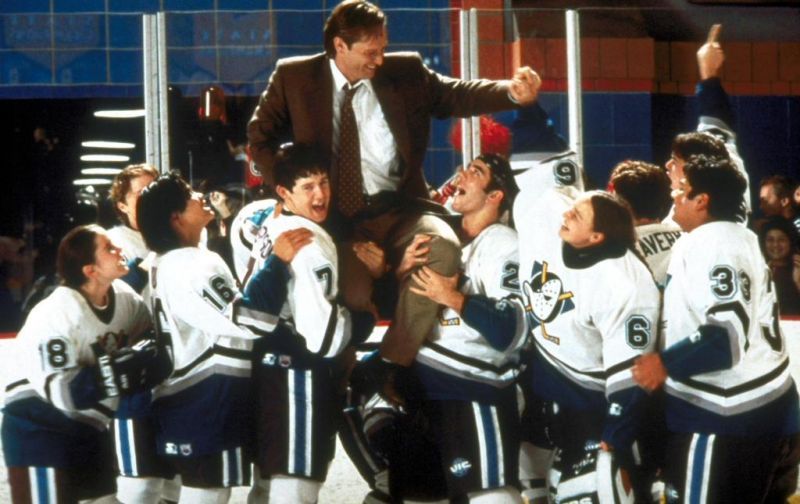 Nearly 30 years ago, Disney introduced viewers to the exciting and dramatic world of youth hockey with the sports comedy The Mighty Ducks. Written by Steve Brill and directed by Stephen Herek, the film revolved around a Twin Cities ice hockey team, composed of young players as they faced troubled on and off the ice.

Bombay was previously the Hawks’ star player but missed a penalty shot in the championship game, costing the team the win and derailing his hockey career. In the beginning, the kids and Bombay cannot stand each other, but as the film progresses Bombay begins to care for the young athletes and is determined to help them win the state championship. Which they do! The end of the film sees Bombay attempting to reclaim his hockey career with a minor league tryout.

The film saw $50.7 million at the box office and spawned two subsequent sequels. D2: The Mighty Ducks finds Bombay on his way to joining the NHL before a career-ending knee injury brings him back to his hometown. After being offered a chance to coach a team representing the United States in the Junior Goodwill Games, Bombay reunites most of the original Ducks, in addition to five new players. Following a major loss, the team rallies for the final game and manages to win in 4-3 in a shootout.

D3: The Mighty Ducks shifts focus from Bombay to his protégé Conway as he and his teammates are awarded scholarships to Eden Hall Academy. Their arrival is initially met with hostility, but in the big game against the varsity team, the Ducks score the game-winning goal and cement their status as champions. An animated series loosely based on the trilogy later premiered on ABC as part of the Disney Afternoon block. Unlike the live-action movies, this series followed a team of half-human/half-duck misfits who played hockey and fought crime in space.

While it has been several decades since the Ducks flew on screen, they may be getting in v-formation sooner than you think. Did you know Disney+ has ordered a new series to reboot the hockey franchise for a new generation? According to the synopsis “the series focuses on a 13-year-old boy when he gets kicked off the junior division Mighty Ducks team, his mom decides to start their own team, finding players, a coach, and a place to play.”

Disney+ has yet to issue an official premiere date for the half-hour series.