A Brief History of Digital Pets 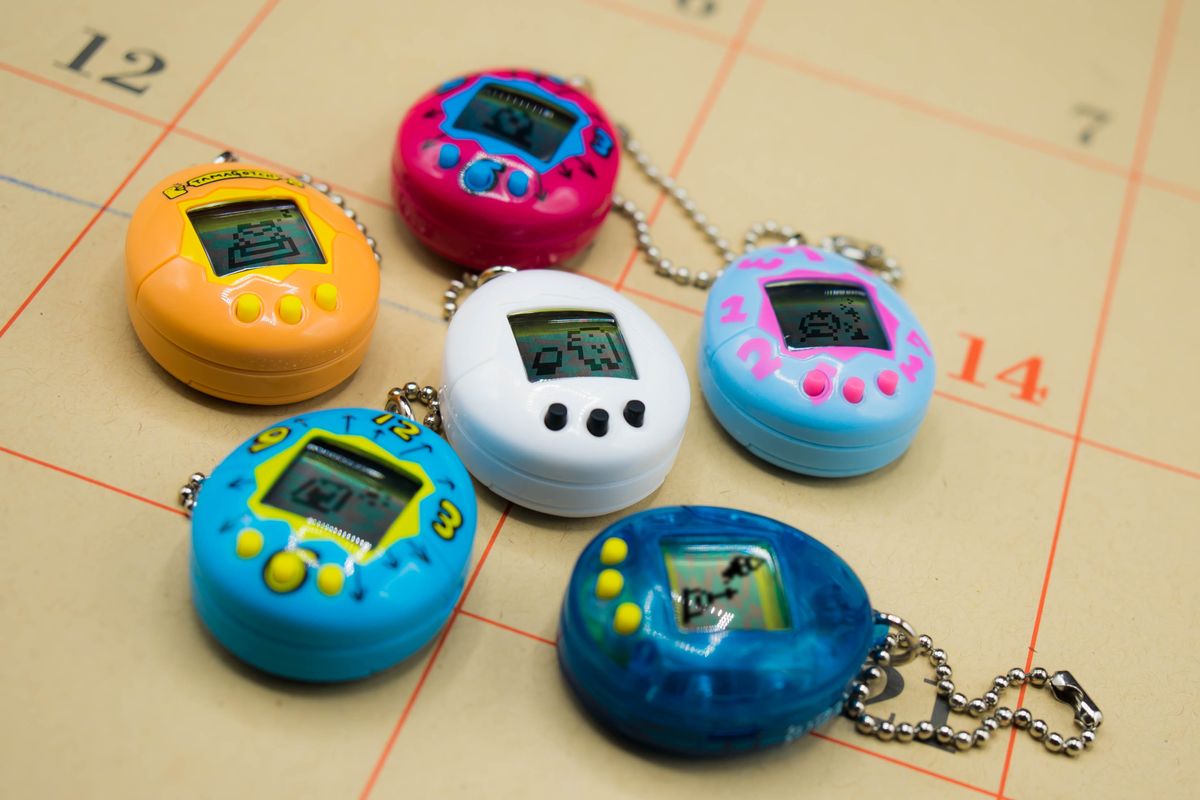 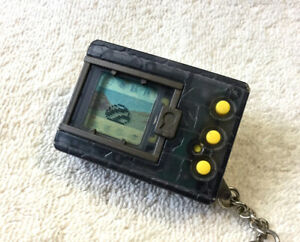 Today, thanks to a variety of different phone apps, digital pets remain fairly popular. After all, it’s all the joy of taking care of a creature without any of the mess of actually having to clean up after one. But can you remember when the digital pet craze began?

It was in the mid-1990s that virtual pets first took hold, and they first came on the scene with a software simply called Dogz, developed by PF Magic for computers in 1995. But the trend really took off with the arrival of the Tamagotchi in late 1996.

The Tamagotchi was first created in Japan by Akihiro Yokoi and Aki Maita, and was created as a keychain-sized digital pet simulation. The small egg-shaped device contained a screen and a few buttons with which the user could interact with the creature on the screen. The Tamagotchis themselves are explained to be an alien species that deposited eggs on Earth to see what life on our planet was like, with it being up to the user to raise the egg into a proper adult. Depending on how well the user cares for the Tamagotchi, it can evolve into different-looking adult forms. As of 2017, more than 82 million Tamagotchi units have sold worldwide.

Also popular in the late 1990s was the original Digital Monster virtual pet, created by Bandai, which would eventually go onto spawn the Digimon franchise. The goal of the Digital Monster pet was to be a more “masculine” counterpart to the Tamagotchi; the Digital Monster keychains could also connect to each other, allowing for two different players to battle their respective monsters against each other. Though it didn’t sell as well as a virtual pet, the Digimon franchise at large has encompassed several popular anime seasons, films, and other video games.

Though it’s been several years since the peak of the craze, McDonald’s is including a Tamagotchi in their retro toy revival for their celebration of the 40th anniversary of the Happy Meal.