Action, Adventure and Revenge in Shenmue 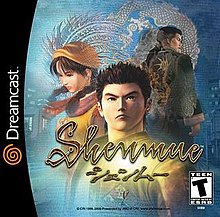 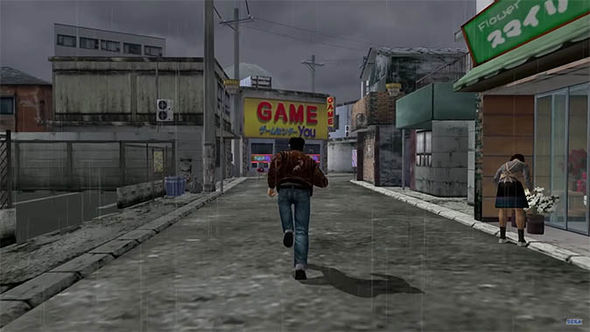 One of Sega’s best cult classic video games celebrates its 20th anniversary this month. Do you know this story-driven adventure?

Shenmue first arrived on the Sega Dreamcast on December 29, 1999, and was both developed and published by Sega. It was created, directed, written, and produced by Yu Suzuki, a veteran of the industry already at that time. Suzuki had previously directed such hits as Out Run, After Burner, Space Harrier, and Virtua Fighter, among many others, and had also helped develop arcade hardware for the company. Following his success in the arcade atmosphere, Suzuki decided he wanted to create a longer, story-focused experience, and thus Shenmue was born.

The game followed a young man, Ryo Hazuki, who sets out in search of revenge for his father, who is killed by a man named Lan Di at the outset of the story. Searching for clues as to Lan Di’s whereabouts as well as why he would have committed the murder, Ryo travels throughout his town and eventually uncovers Lan Di’s connections to a larger criminal organization. He soon discovers that he must travel to Hong Kong in order to track down Lan Di.

Shenmue was unprecedented at the time in the level of detail it contained in the game; it featured a persistent world in which shops operate on a schedule, non-player characters have their own routines, and Ryo can do everything from working at part-time jobs to spending his allowance on capsule toys or arcade games. It was also unprecedented in terms of its budget: Shenmue, when it released, was the most expensive video game ever developed.

The game was a success upon release, receiving major critical acclaim, especially for the level of detail it contained. Though it sold more than 1.2 million units, the high cost of development meant that the game didn’t make much of a profit, though. However, a sequel, Shenmue II, released in 2001 for the Dreamcast; a third game stalled out in development for more than a decade before finally seeing life via crowdfunding and releasing in late 2019. Shenmue ultimately helped lay the groundwork for the kinds of gameplay elements that have since become mainstream, and is considered to be a huge innovator when it comes to video games at large.