Action and Mythology in God of War 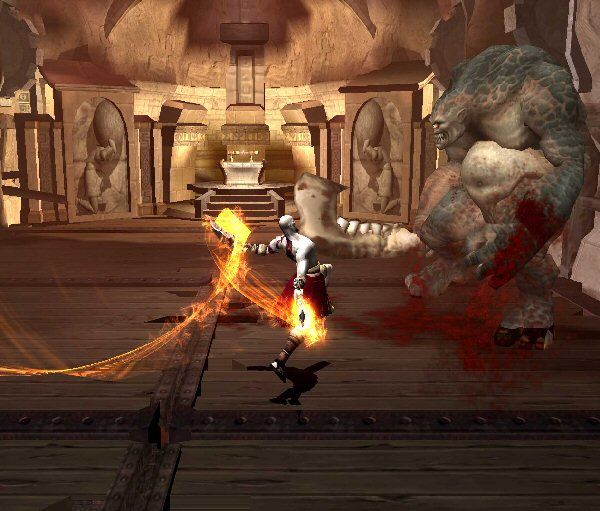 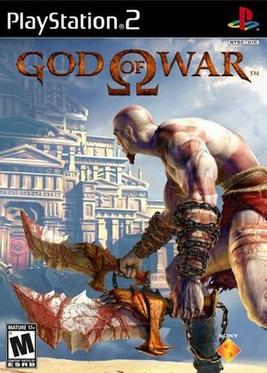 The story follows Kratos, who serves the various Greek gods as a warrior. Kratos had previously been a Spartan warrior, and chose to pledge himself to the God of War, Ares, as a way to both avoid death and gain power. As part of this pledge, Kratos was bonded with the Blades of Chaos, twin chained weapons that remain attached to Kratos’ wrists. Following this pledge, he waged war across the land – but in one instance of attacking a village, he killed his own wife and daughter. After renouncing his pledge to Ares, Kratos is cursed to carry the ashes of his family with him on his skin, turning his skin white and earning him the nickname of the “Ghost of Sparta.”

By the time of the game’s events, Kratos has been serving the other gods of the Greek pantheon for a decade, and has grown tired of his service to them. He summons Athena, who tells Kratos that if he can kill Ares himself that he will be forgiven for having killed his family. Kratos traverses the land, fighting Ares’ forces and learning that the only way to kill the god is by using Pandora’s Box. After uncovering the Box and using its powers to become godlike himself, Kratos is able to kill Ares, eventually ascending to the title of God of War himself.

God of War’s development was handled by Santa Monica Studio, a first-party developer for Sony, and work on the game began in 2002. The gameplay had a focus on combo attacks, with fluid motion allowing for players to chain the blade attacks together for devastating damage. Beyond the action and fighting itself, the game also featured various puzzles to solve in order to proceed.

The title was a huge success both commercially and critically upon release. Reviewers praised it for its over the top action and a combo system that was both easy to pull off and satisfying to do repeatedly; the boss fight designs were also well-loved. God of War eventually sold more than 4.6 million copies worldwide, becoming one of the bestselling PS2 titles of all time. The game was such a success that it became the launching point of the franchise that followed, which has since included several sequels and spinoffs, remastered editions, and more. In 2018, a new title in the franchise (also just called God of War) was released for the PlayStation 4, bringing the era of the games into Norse mythology and introducing Kratos’ son, Atreus.