Sunday, June 7, 2020
Scoop is a totally free e-newsletter, produced for the benefit of the friends who share our hobby!
Home 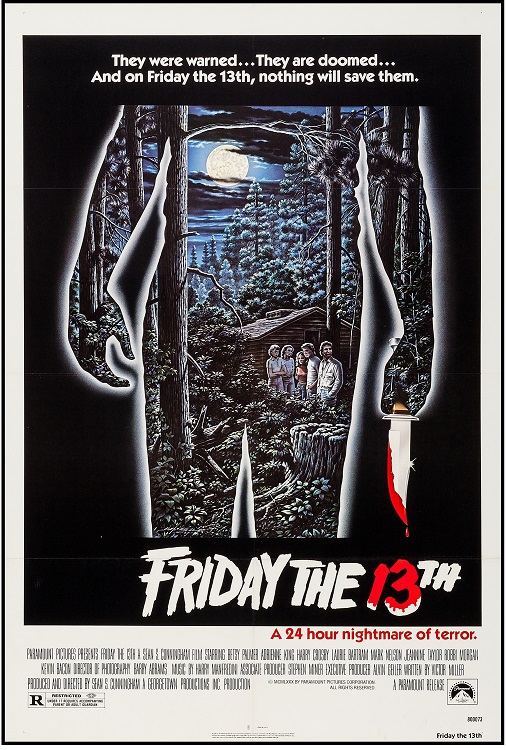 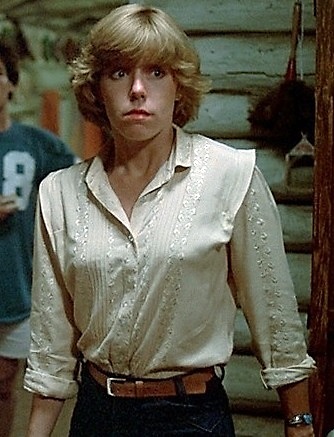 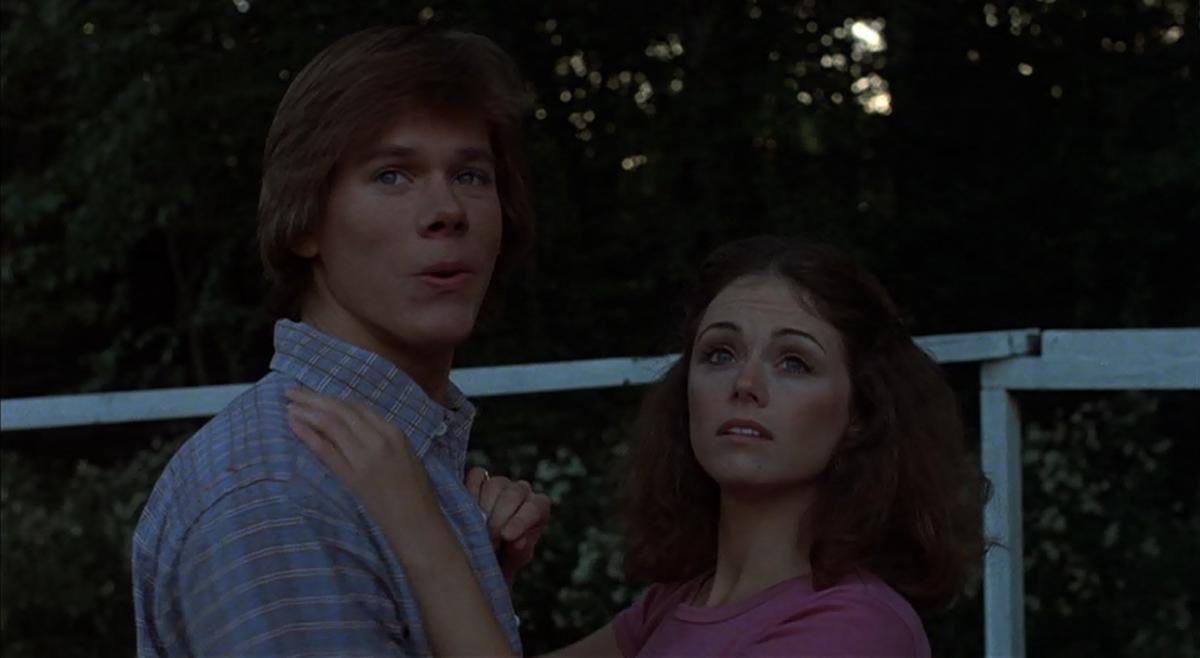 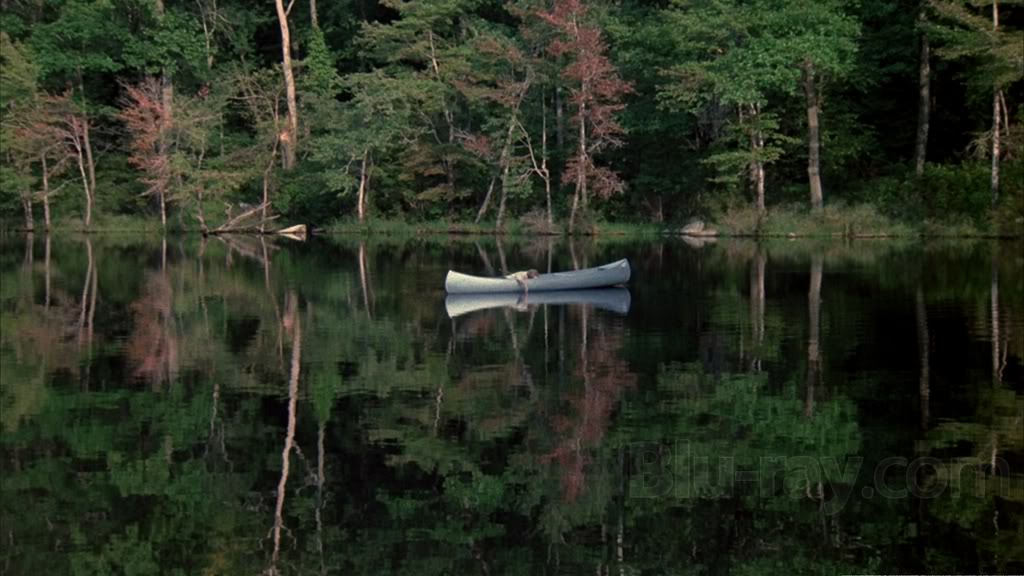 Friday the 13th started the summer camp horror movie craze when it debuted on May 9, 1980, grossing over $5 million in the opening weekend. Since then, it has become the largest slasher movie franchise, with ten movies in the main series, a versus film, and a remake. As the movie celebrates its 40th anniversary, it’s time to take a look at the movie that started the craze.

In the debut film, a group of camp counselors prepare for the summer, reopening a camp that had been closed after a child drowned, fires, and other incidences. One by one they are murdered by a mysterious killer, leading to the shocking conclusion when the perpetrator is revealed to be a middle-aged woman.

Even non-horror fans know about Jason Voorhees, the star of the series. However, his mother Pamela was the original killer ‒ one of the few female killers in horror. To portray Mrs. Voorhees, actress Betsy Palmer ‒ a method performer ‒ needed to understand why the character abhorred the counselors’ sexual antics. She developed the backstory that Pamela had Jason out of wedlock with a high school boyfriend, and was disowned by her parents.

The movie was directed, produced, and developed by Sean S. Cunningham. His career began managing theater companies at the Lincoln Center, the Oregon Shakespeare Festival, and the Mineola Theater on Long Island. He is also the founder and CEO of Crystal Lake Entertainment.

Cunningham conceived the story with writer Victor Miller, whose credits are primarily in daytime soap operas like Guiding Light, Another World, and All My Children. Miller wrote the script based on their story idea, and brought in Ron Kurz to help with rewrites. Despite being uncredited, Kurz is known for his idea of making Jason a deformed child for the final scene. Interestingly, Miller originally wanted to call the movie Long Night at Camp Blood.

Next, they hired Tom Savini, one of the most highly respected horror special effects and makeup designers, to do the makeup effects. His work is featured in Dawn of the Dead, Maniac, The Burning, The Texas Chainsaw Massacre 2, and many horror films. His talent and style on the effects infused more fear into the death scenes.

Harry Manfredini joined the project to develop the musical score. Since the killer is only revealed at the movie’s end, he needed to make a score that represented the killer throughout the movie. Not only did he create the score, he carefully chose when to use it. Music only plays when the killer is present and it will cut off right before a big moment so that viewers will relax before the jump scare.

While the target audience of teens and young adults were fans of the movie, it received mixed critical reviews, though some respected critics were very vocal about their disapproval. Retrospective reviews have been more favorable, particularly for the make-up, score, and Palmer’s performance. It’s always been loved by horror fans.

The full text of this article is in The Overstreet Guide to Collecting Horror available at gemstonepub.com.