A Firestar is Born 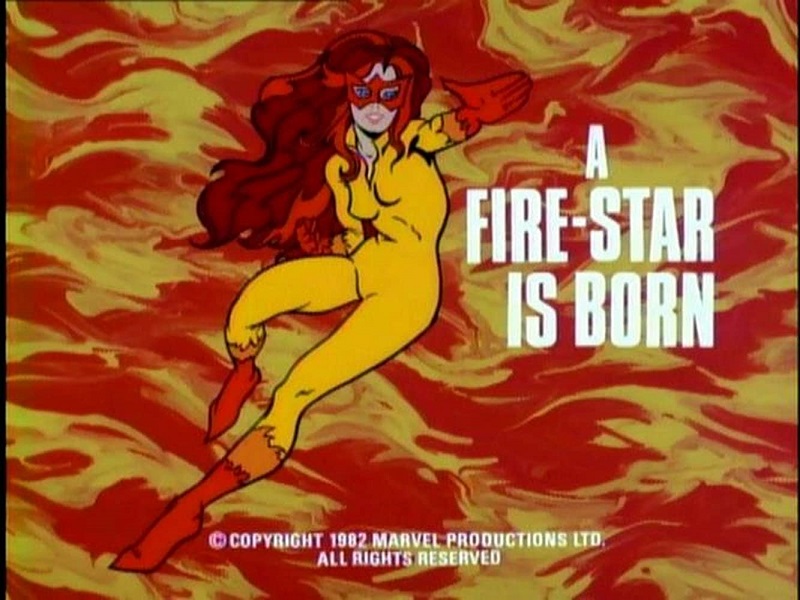 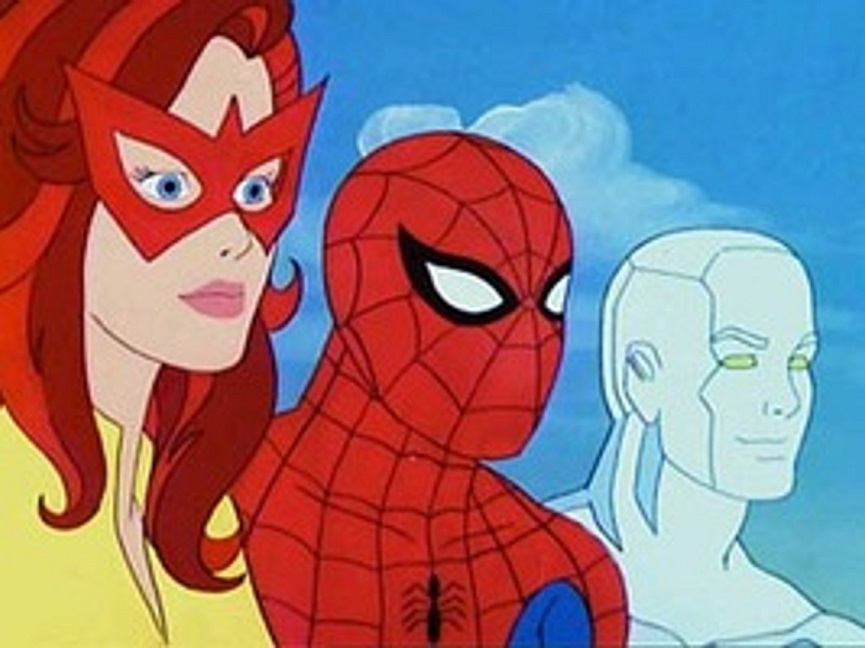 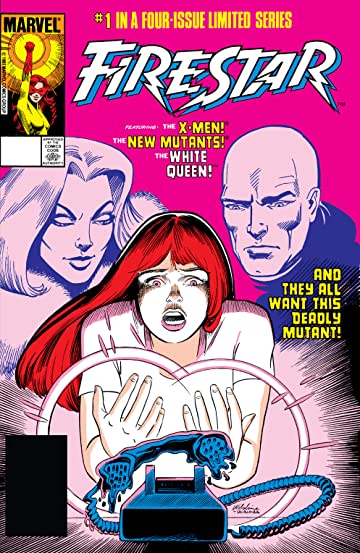 Angelica “Angel” Jones, aka Firestar was introduced in 1981 on the Spider-Man and His Amazing Friends animated show. Her mutant abilities include being able to generate and manipulate microwave radiation, which she can use to fly and create flames and intense heat.

Before Firestar became a member of the X-Men, her origin is told in the season two episode “A Firestar is Born.” Angelica was constantly bullied by a girl named Bonnie, who called her “Miss Angelica Jinx” because of the events that happened around Angelica (which happened because of her powers). It was at that point that Firestar learned of her powers, even saving her father while in disguise.

During Angelica’s senior year in high school, Bonnie frames her for stealing a trophy, prompting Dean Wilmer to temporarily suspend Angelica. The desire to clear her name inspired Angelica to become Firestar for the first time. She found proof that she had been set up and Bonnie confessed and was expelled.

Cyclops, Angel, and Iceman approached her to see if she’d join the X-Men, which she accepted and began helping them in battles against Magneto and the Sentinels.

Not long after she was introduced to animated show, Firestar had her comic debut in Spider-Man and His Amazing Friends #1 (December 1981). In ’86, Firestar got her own four-issue miniseries that established her comics continuity. Since then, she has been a part of the Avengers, Hellions, New Warriors, and Young Allies.