Sunday, July 5, 2020
Scoop is a totally free e-newsletter, produced for the benefit of the friends who share our hobby!
Home

Aboard the Vagrant Queen’s Ship 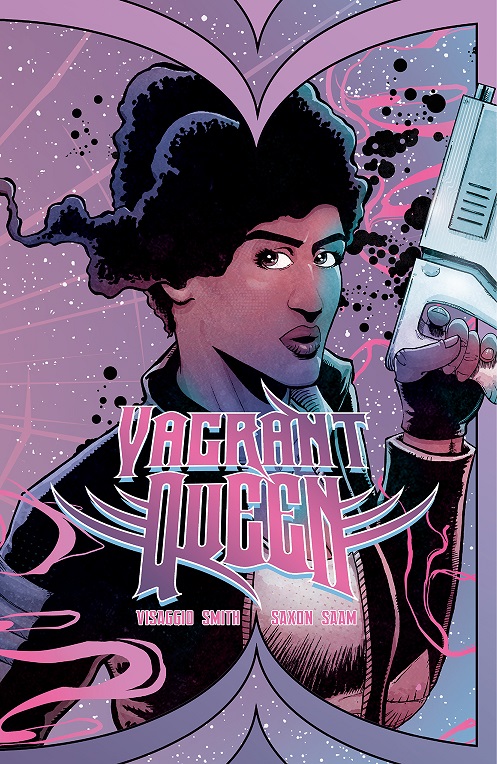 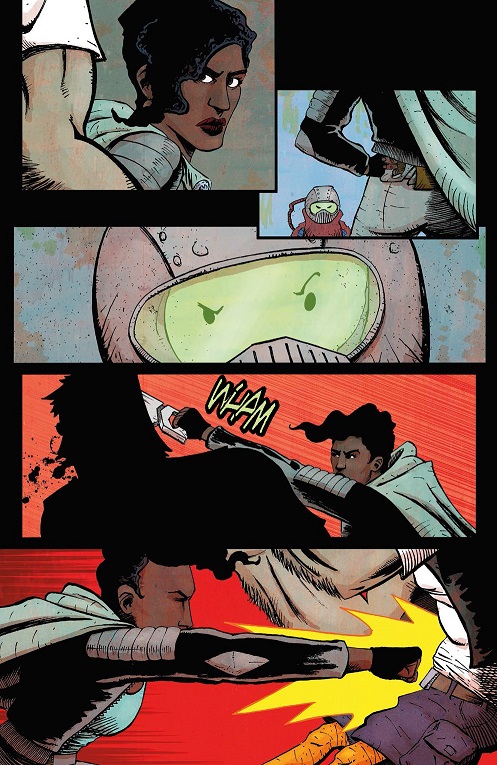 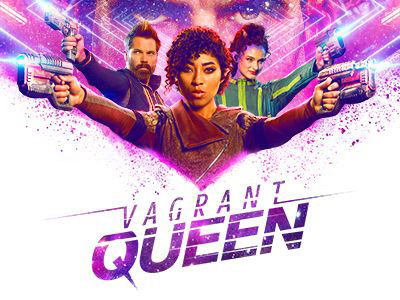 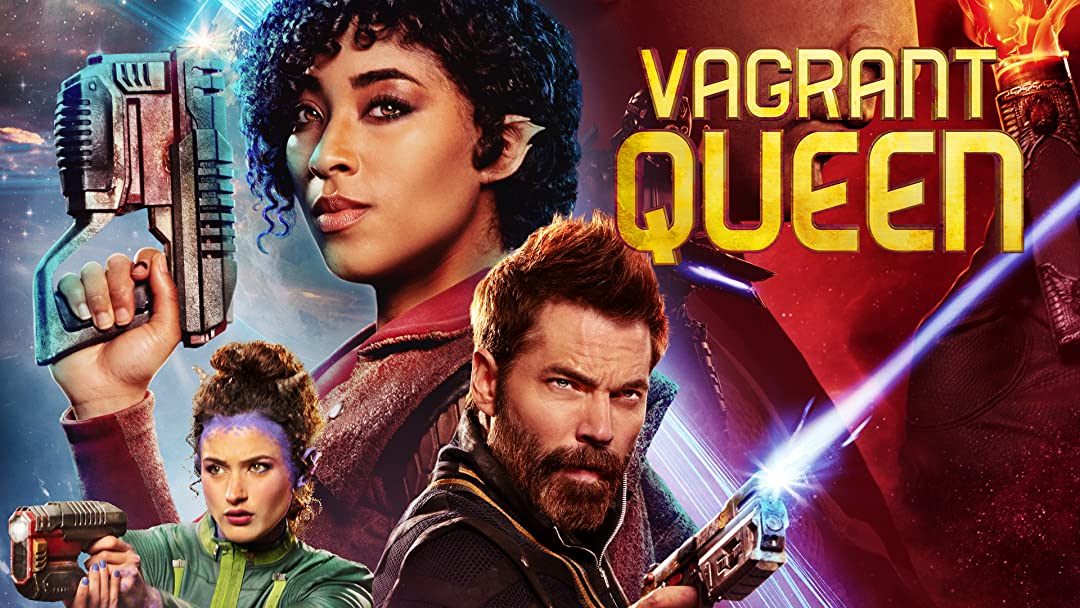 As new comics and the larger entertainment industry has been shaken up by COVID-19, it has presented opportunities to explore different titles across comics, TV, and movies where lots of hidden gems can be found. One such title in comic and TV form, is Vagrant Queen.

Set in another galaxy (not yours – as the book’s tagline assures), Elida was a child queen who was driven from her throne when she was just 10 years old. To avoid being assassinated by the revolutionaries, Elida had to evade them by staying on the move, traveling the galaxy. Years later, as a young woman, she has established a new off the grid life when she learns some shocking news. An old frenemy claims to know that her long-lost mother is alive and her location. This revelation makes the reluctant vagrant queen return to her former kingdom to attempt a rescue mission.

Written by Magdalene Visaggio, inked by Jason Smith, and colored by Harry Saxon, the book was released in 2018. In graphic novel format, the 192-page book is available in stores and at online retailers.

Two years after the comic was published, it was given a TV show adaptation, which premiered on Syfy in March 2020. The 10-episode first season, followed the comic’s storyline as Elida travels through space as a scavenger until reuniting with her former friend Isaac and learning that her mother could still be alive. Adriyan Rae has taken the role of Elida with Tim Rozon as her wayward friend Isaac, and Alex McGregor as the ship’s mechanic and resident optimist Amae.

The TV show embraces the comic’s neon-fused color scheme and off the wall sensibility. It’s a tongue in cheek show that gives lots of nods to other sci-fi programs, intentionally zany and comical both in design and execution. The show wrapped its first season on June 4 and is now available via on demand and streaming services.