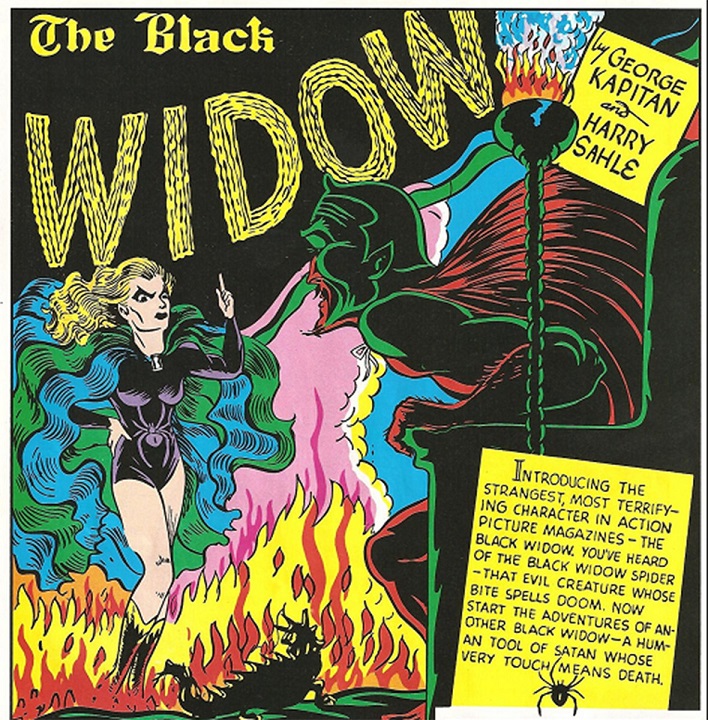 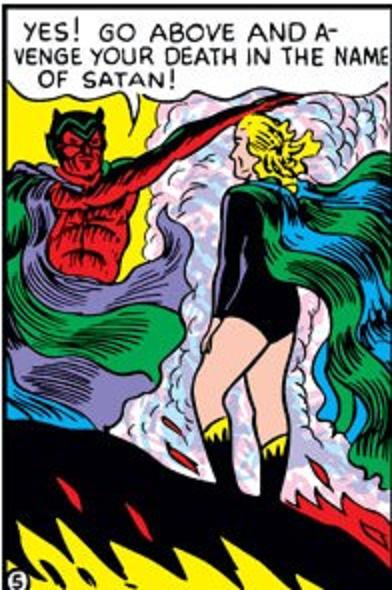 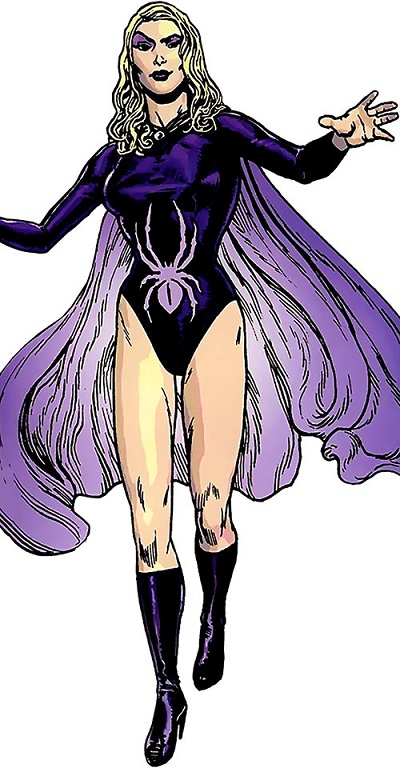 The superheroine moniker Black Widow is synonymous with Natasha Romanoff, but nearly 25 years before that superspy wreaked havoc and saved the day, a different woman was known by the name.

Claire made appearances during the Golden Age in titles like Mystic, USA Comics, and All Select Comics. In 1994, she appeared during a flashback in the Marvels miniseries, then 11 years later she was in another flashback in Marvel Knights Spider-Man #9. Claire finally got another full-length appearance in 2008, appearing in all 12 issues of The Twelve.

She was introduced as a spirit medium who can communicate with the dead, but things take a terrible turn while she’s working for a family and Claire is possessed by Satan to curse them. One of the family members survives a car crash that the spell instigates then goes to Claire’s home and kills her.

Claire’s soul is sent to Hell where Satan turns her into Black Widow. He gives her the power to kill with a touch of her fingers to the head, leaving a black widow mark in its place. She is given superstrength, flight, mental suggestion, invisibility, teleportation, and the ability to change her appearance.

He sends her back to Earth to avenge her death where she kills her murderer, then returns to Hell. No longer wanting to wait for evil souls to die naturally, Satan orders her to return to Earth and bring evil souls to him. Claire kills corrupt arms manufacturers, a crime boss, members of the Murder Unlimited syndicate, and the villain Ogor.

For her later appearances in The Twelve, Claire’s story was retconned to becoming the Black Widow after her sister is murdered. While standing over her sister’s grave, Claire wishes for the power to avenge her sister’s death and Satan answers the request. Claire gets revived in the present after being in suspended animation since the ‘40s and returns to being an instrument of vengeance.