Tuesday, August 11, 2020
Scoop is a totally free e-newsletter, produced for the benefit of the friends who share our hobby!
Home 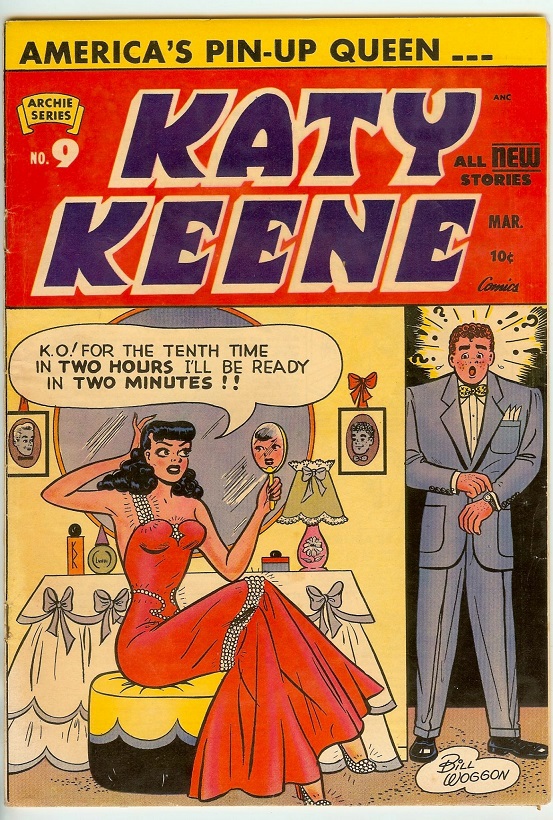 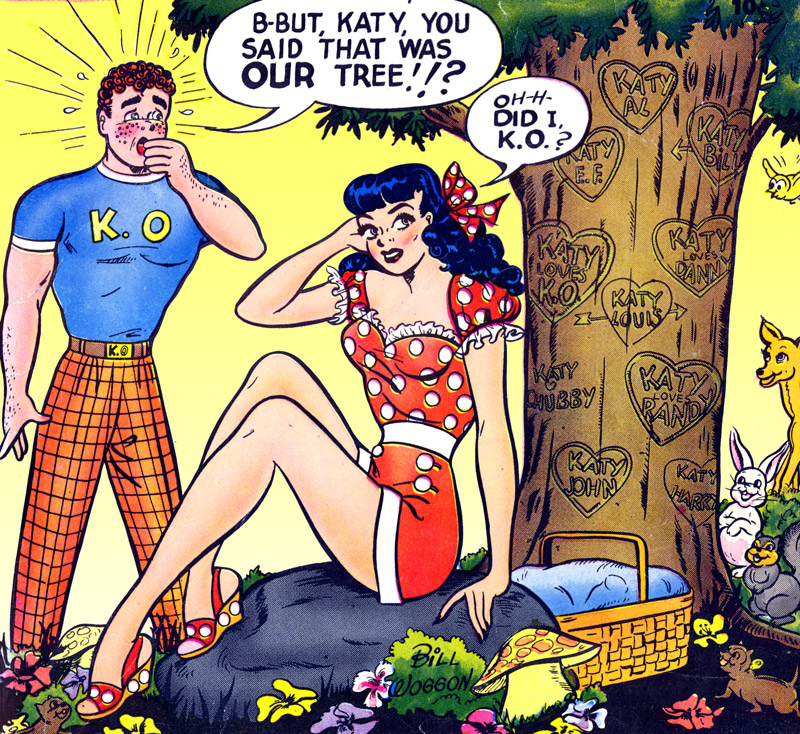 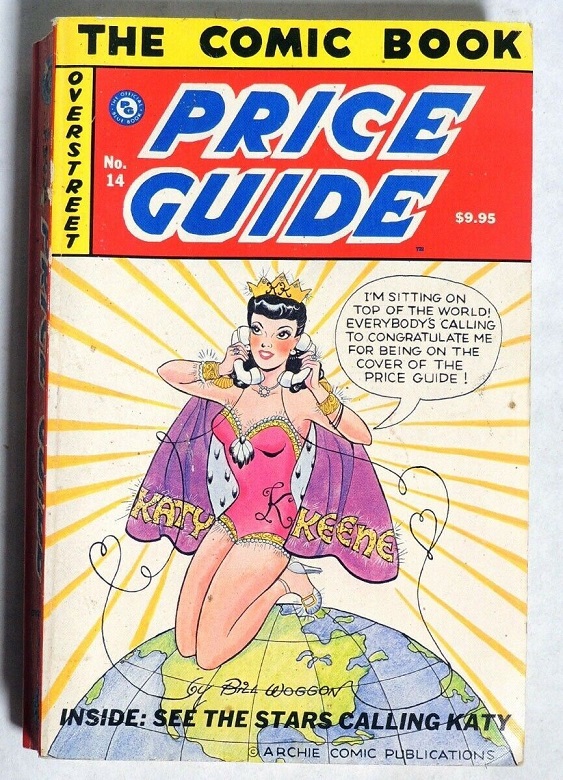 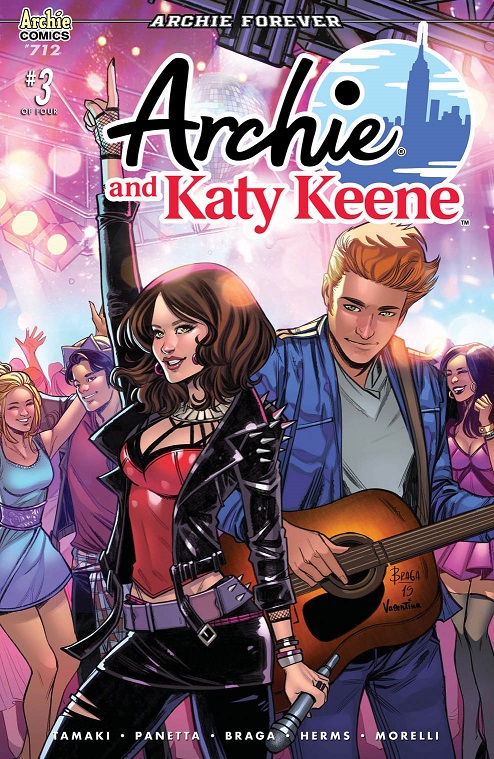 Katy Keene, the fashionista and trendsetter, is celebrating 75 years in comics in 2020. A model, actress, and singer, she was created by artist and writer Bill Woggon for Wilbur Comics #5 (summer 1945). Not long after her introduction, Archie Comics dubbed the cool new character, “America’s Queen of Pin-Ups and Fashions.”

Katy appeared in subsequent issues of Wilbur and several Archie titles like Archie, Jughead, and Betty and Veronica. She got her own title in 1949, which ran for 12 years, and was accompanied by specials like Katy Keen Pin Up Parade, Katy Keene Fashion Book Magazine, and Katy Keen Spectacular.

While the title was in publication, readers could send their original drawings of outfits and accessories for Katy and her friends to wear. Some of the designs were used in the comics and readers were given credit for their submissions. Many issues also contained Katy paper dolls in numerous costumes.

She was reintroduced in ’79 when Archie gave Craig Leavitt permission to publish Katy Keene Fan Magazine. It ran for 18 issues through 1983 and featured art by John S. Lucas, along with other artists and fan submissions.

Katy was given the cover treatment in ’84 when she was featured on the cover of The Overstreet Comic Book Price Guide #14, with art by Woggon.

In 2020, Katy joined the New Riverdale line of comics, starting with the miniseries Archie & Katy Keene. In this version, she is a high school student who is famous on social media for designing her own clothing.