Who was Almost in the X-Men Movie? 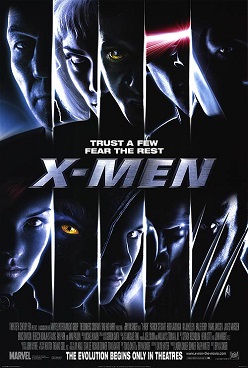 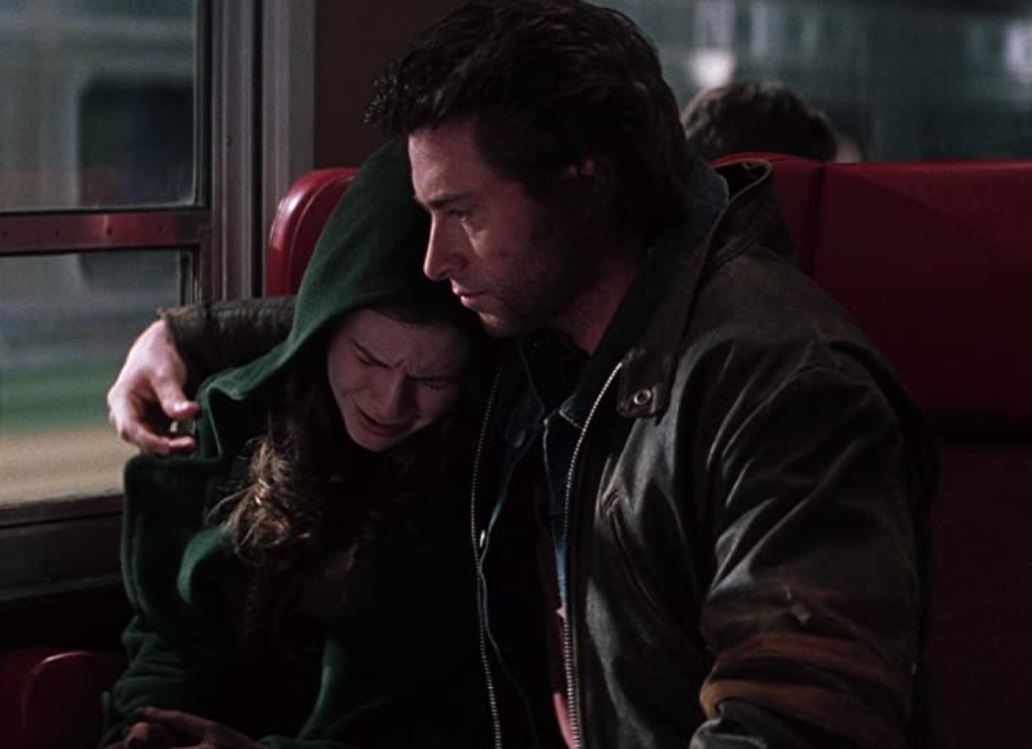 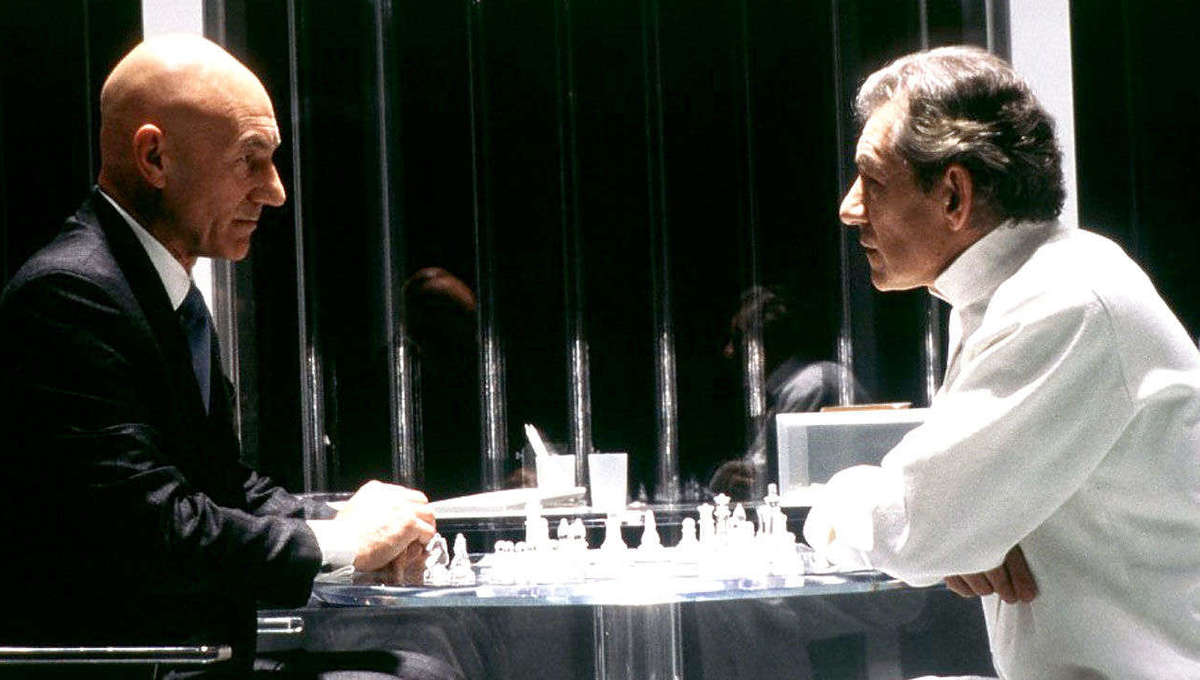 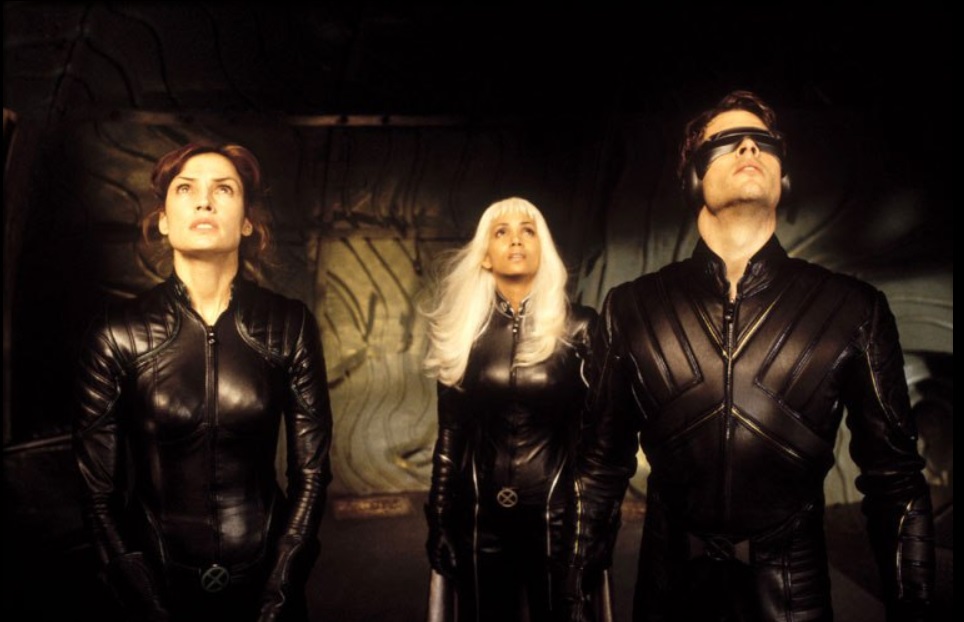 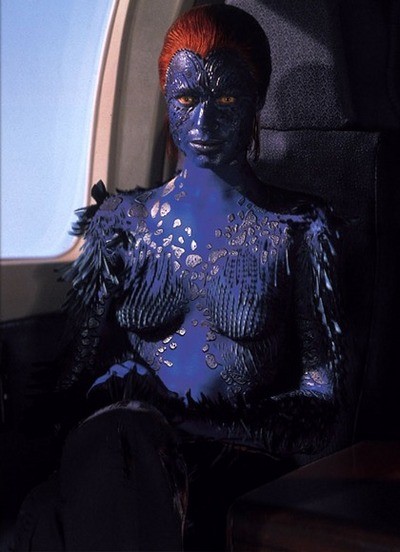 The movie was a highly anticipated project, given the expected caliber of the effects, the healthy budget, and fresh foray into superhero movies. It boasted a cast of both well known actors like Patrick Stewart, Ian McKellen, and Halle Berry, as well as up and comers like Hugh Jackman and Anna Paquin. But did you know that many actors and actresses were up for the prominent X-Men roles?

No one has appeared in more X-Men movies than Wolverine, giving Jackman plenty of work. Before he got the part, Russell Crowe was at the top of director Bryan Singer’s list. Dougray Scott (who is now on Batwoman) got the part, but he backed out while filming Mission: Impossible 2. Jackman was invited to audition at Crowe’s suggestion and got the part. Before he did, a slew of actors including Keanu Reeves, Jean-Claude Van Damme, Edward Norton, Mel Gibson, Gary Sinise, and Aaron Eckhart were considered for the role.

Before McKellen was cast as Magneto, other actors up for the role included Christopher Lee, Terence Stamp, and David Hemblen, who voiced the character in X-Men: The Animated Series.

Angela Bassett was the studio’s first choice for Storm but her salary was a point of disagreement. Janet Jackson and Mariah Carey were also in the running for the part before Berry secured it.

Peta Wilson was offered the part of Jean Grey, but she was still filming La Femme Nikita. Helen Hunt was asked to take the role, but she turned it down. Prior to Famke Janssen being cast, other actresses considered to play Jean included Lucy Lawless, Selma Blair, Maria Bello, and Renee O’Connor.

Jeri Ryan, who was starring in Star Trek: Voyager at the time, was considered for the part of Mystique before Rebecca Romijn got it.

Jim Caviezel was originally cast as Cyclops but dropped out because it conflicted with his Frequency film schedule and the part went to Jams Marsden.