The Science of Glow in the Dark Toys 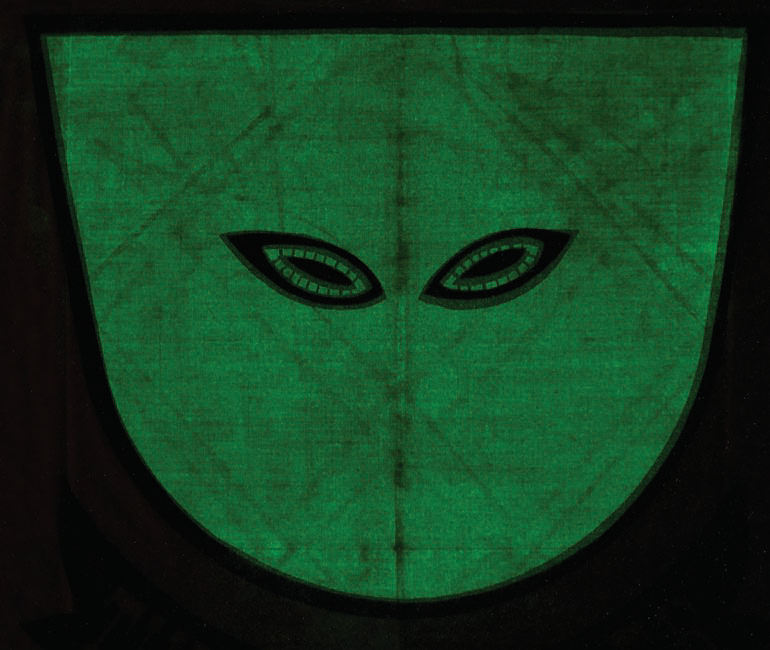 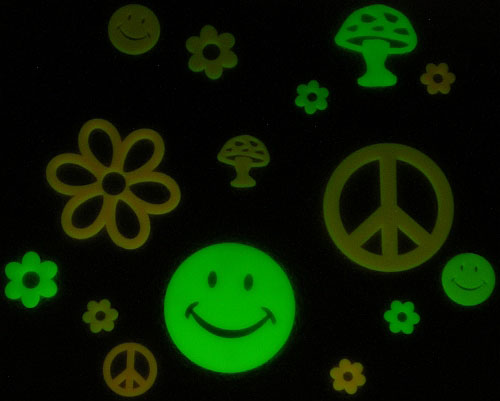 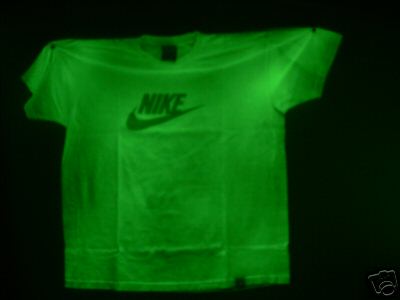 But what makes those fun glow in the dark novelties…well…glow? If you own any of these products or have had fun with them in the past, you are well aware that anything glow in the dark has to be “charged.” This is usually done by holding them to a light, where you can then take them into a dark room and enjoy their glorious glow in the dark radiance, for up to ten minutes, anyway.

All glow in the dark products contain phosphors. A phosphor is a substance that emits visible light when energized. Phosphorescent materials continue to glow even after their energy source (light) has disappeared or has been removed. We see phosphor products everyday, even if we’re not aware of it. For example, some of the main places we see phosphors is in television screens, computer monitors and florescent lights.