Nightmaster & the Sword of Night 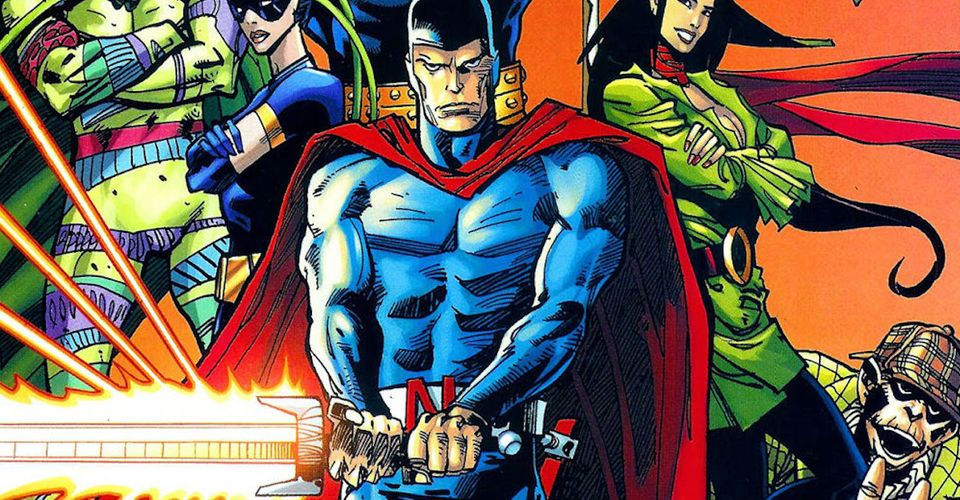 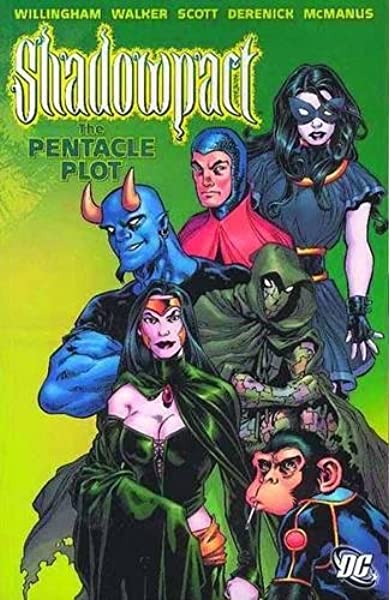 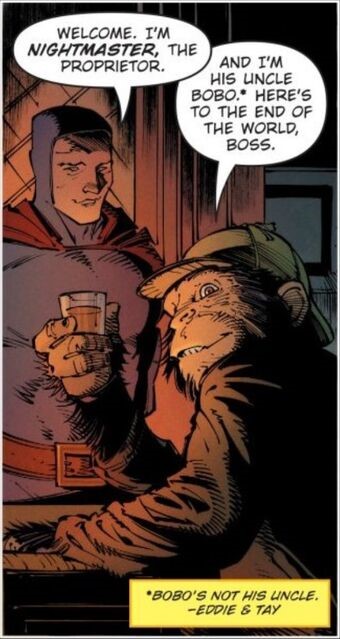 Jim Rook was living the life of lead singer in the rock band The Electrics when his heroic journey began. When he enters a shop named Oblivion Inc., Jim is transported to the dimension Myrra where he learns that he is the descendant of the warrior Nacht. He takes Nacht’s Sword of Night, which has the power to warn of danger, can compel people to speak the truth, and slows the aging process.

Creators Denny O’Neil and Jerry Grandenetti introduced the sword and sorcery type hero in Showcase #82 (May 1969). He gets involved in a fight between the Myrra and evil warlocks and then opens a bookstore at Oblivion Inc. where he becomes active in the supernatural community, including with Swamp Thing and Primal Force

He finds a new door at the back of his bookstore and learns that it leads to the Oblivion Bar, which is a realm that is open to those with magical abilities. For a while he works as the bar’s new bartender before becoming its owner.

Oblivion Bar becomes the refuge for magic users after Spectre destroys all magic in an attempt to end all evil in Shadowpact. Rook, joined by Detective Chimp and many others, lead a fight against Spectre, calling themselves Shadowpact. Once the Spectre is defeated, Nightmaster and his team are recruited by the Phantom Stranger to help a town in Wyoming from being sacrificed by the group known as Pentacle. Due to the magical effects, what seems like a day of fighting was actually a year. Returning home, Nightmaster learns that they were thought dead and now his bar is being run by someone else.

As part of DC Rebirth, Nightmaster and Detective Chimp are the proprietors of the Oblivion Bar and host heroes taking refuge from Barbatos in Dark Nights: Metal. When the Dark Knights invade the bar, Nightmaster stays to defend it and is killed by the Batman Who Laughs with the Sword of Night.