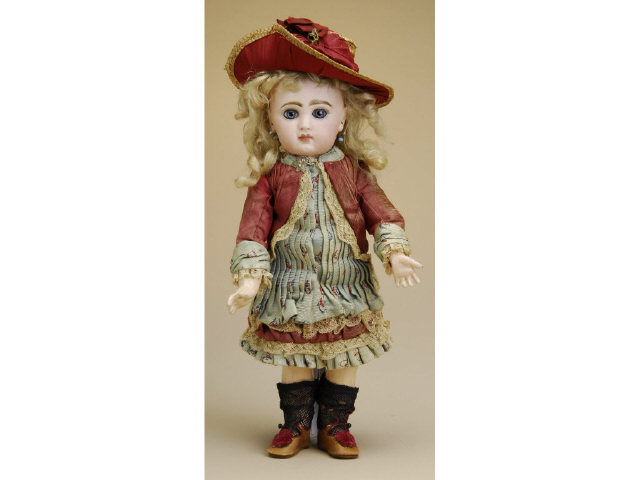 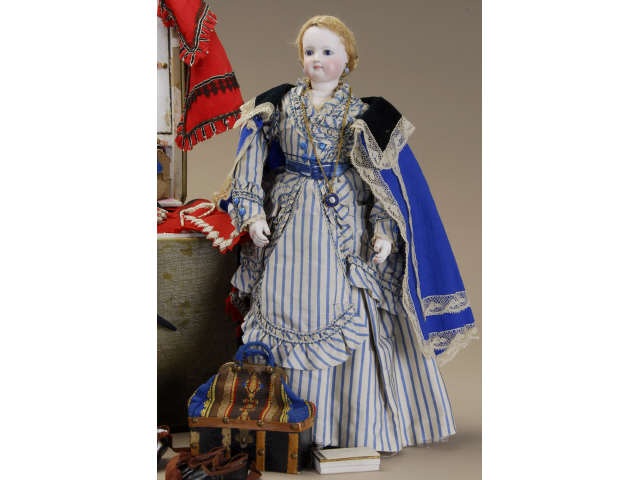 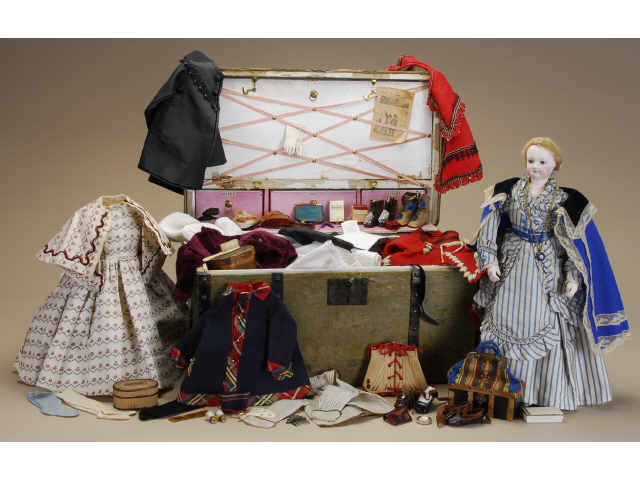 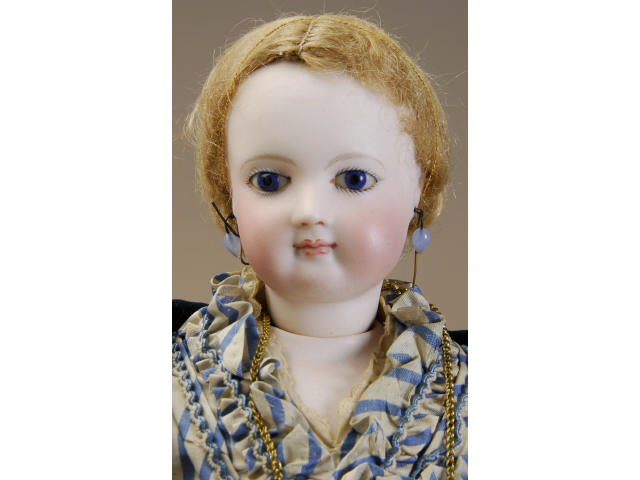 In traditional family businesses, most parents carry the hope that their children will one day take over that business, and keep it alive. Like a part of the family, the business, be it a car dealership, restaurant, or dry cleaning service, is a legacy that parents want to pass down to future generations. While some children shirk this familial obligation, others cultivate it into an empire.

In 1845, Pierre-François Jumeau created a doll making company in Paris that became a standard by which other doll makers would be measured in the young industry. Long before that, as a young man, he dutifully worked for his family’s business. They ran a fabric shop in Remalard, so Jumeau decided to become a traveling cloth salesman in an effort to make the business grow. Work took him all over the country, including Paris where he met, then married the niece of France’s doll maker Lucius-Junius Herissey. Jumeau became part of the Herissey family business which led to a bright future in the industry based on the desire for luxury trade both in France and internationally.

He learned a great deal about the doll making industry and quickly became interested in improving working methods as well as developing new ideas for the dolls. At that time, toymakers worked primarily from home and most were located in one district in Paris, making the market very competitive. Though there were many doll makers, most dolls consisted of the same properties. Heads for the dolls were made mostly in Germany then assembled on the dolls in France and they were usually stuffed with sawdust then clothing was sewn onto them, as early dolls were not meant to have changes of clothing.

Pierre-François Jumeau had a different vision for his dolls. Following the death of his wife in 1844, he established his own doll making company. He hired about 50 stuffers, sewers, dressers, and finishers to work in the shop or out of their own homes and by dividing tasks among his workers based on their individual talents, Jumeau produced more dolls than was needed in the French market. By working hard to advertise his dolls, Jumeau built a client base throughout the world, focusing on French colonies and China.

Early Jumeau dolls had shoulder heads made of wax that came from England or papier-mâché from Germany, with wigs made of human hair, and bodies often made of leather. He usually sold dolls without clothing, but made optional clothing for them of exceptional quality. In this way, he became an innovator of providing a wardrobe for one doll, rather than stitching clothes on them like much of his competition. By 1848 he was the head of the largest doll manufacturer of the time and was so well respected that in 1851 he was invited to represent France at the Crystal Palace Exhibition in London.

Almost 20 years later, in 1872 he opened a porcelain factory in Montreuil to make doll heads. His son Emile-Louis was responsible for the company, and the younger Jumeau hoped to change the doll market as his father had. Emile-Louis recognized how much little girls liked dolls that looked more like them than like grown women so the Jumeau firm introduced Bébé Incassable in 1877 with Jumeau-made heads on fully articulated composition bodies. For the next twenty years the Jumeau firm worked on refining the heads to make them more realistic. Jumeau used heads like the fashionable adult versions for the child dolls giving them a pleasant, comfortable look, mirroring the ones painted on portraits and early photographs. Through this endeavor more and more Jumeau dolls were purchased for their style and impressive character.