The Magical Music of The Sorcerer’s Apprentice 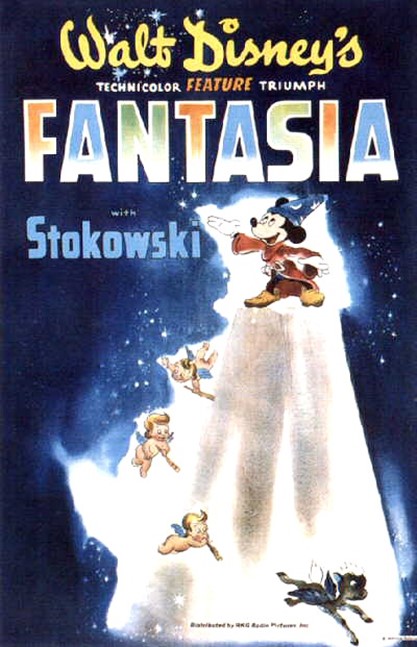 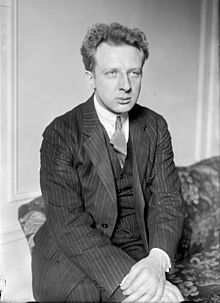 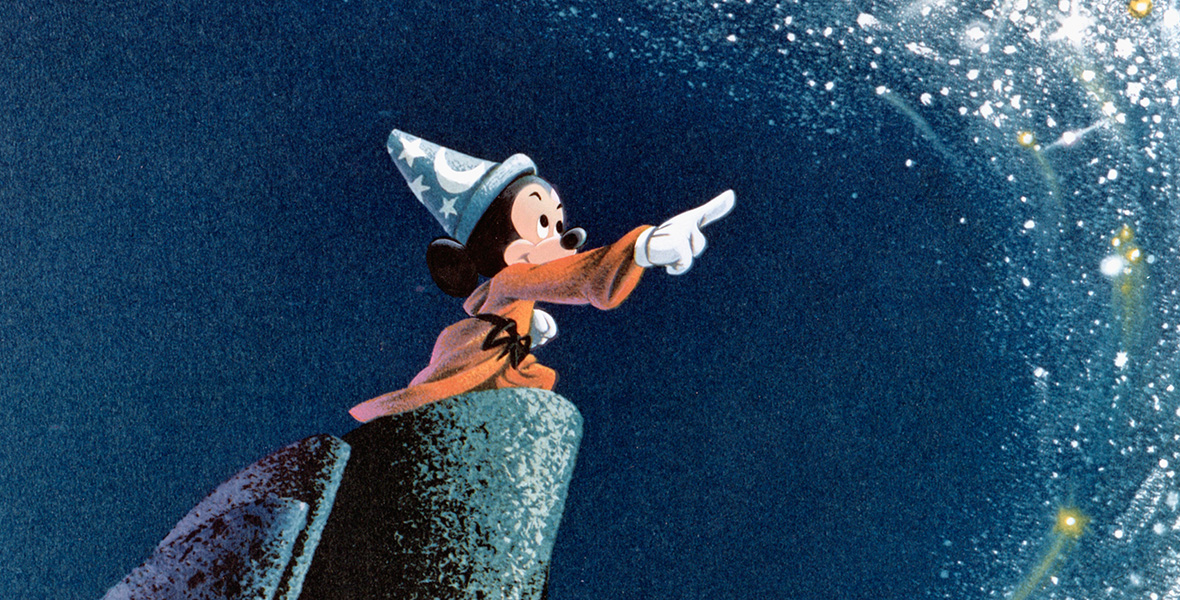 Fantasia is a revolutionary tale of captivating animation and beautiful classical music. Released in 1940 as the third full length animated Disney film, Fantasia is considered among the best in the company’s catalog. But what has become a staple for Disney movie fans all started with The Sorcerer’s Apprentice short aimed at reinvigorating Mickey Mouse’s popularity.

In 1936, Walt Disney believed that audiences’ love for Mickey had waned, so his mouse mascot needed a big boost. He settled on creating a cartoon for Mickey based on Johann Wolfgang von Goethe’s 1797 poem “The Sorcerer’s Apprentice.”

At the time, classical music was a regular feature in Silly Symphonies cartoons, however, for this short, Disney wanted something grander that evoked fantasy and imagination. He settled on an 1897 orchestral piece by Paul Dukas that had also been inspired by the poem. Once Disney secured the rights to the music, he decided to seek a well known conductor to record it.

Disney met Philadelphia Orchestra conductor Leopold Stokowski and they discussed the project. Stokowski liked the music and the idea so much that he offered to conduct it for free. Not long after that, a Disney representative in New York bumped into Stokowski on a train who reiterated his enthusiasm for the short, going so far as to pitch his own ideas.

Disney, who was very enthusiastic about the collaboration, was working on the story outline with the goal to bring the best of music and animation together for one short. The Sorcerer’s Apprentice was already being billed as a special production that would differ from its contemporaries.

Disney and Stokowski reached their agreement in December 1937, giving the conductor the latitude to handpick his orchestra. Stokowski and 85 musicians gathered at Culver Studios in January 1938 and spent three hours recording music for what was originally intended to be a short film but grew into a groundbreaking full-length animated feature.