The pink starfish, known for wearing his Hawaiian inspired shorts, is one of the friendliest, and dumbest, inhabitants of the area. Living in the fictitious underwater town of Bikini Bottom, located somewhere in the depths of the Pacific Ocean, the pleasantly plump starfish spends most of his time with his best friend, an absorbent, yellow, and porous sea sponge, SpongeBob SquarePants. Together, you may find them participating in their favorite best friends activity: jelly fishing!

Patrick also enjoys time by himself, watching the boob tube and sleeping under his rock, as he lacks most common skills to hold a job. On a few rare occasions Patrick joined SpongeBob working at Krusty Krab, but it was always short-lived. On a daily basis, Patrick gives his best friend advice, as SpongeBob gets himself into predicaments quite frequently. Patrick, never giving the best advice, is usually at fault, but SpongeBob always thanks his dimwitted friend none the less. 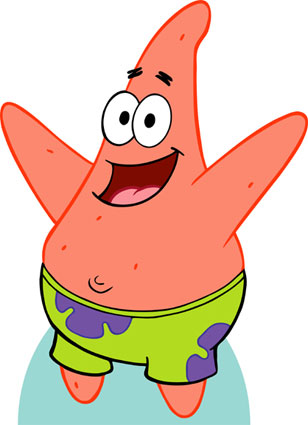 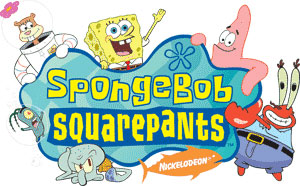 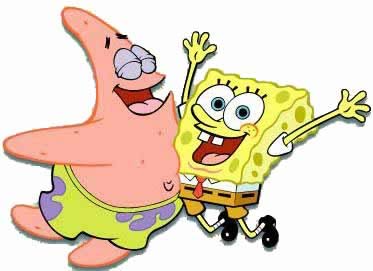