Mister Miracle: Captor on Apokolips to Hero of Earth 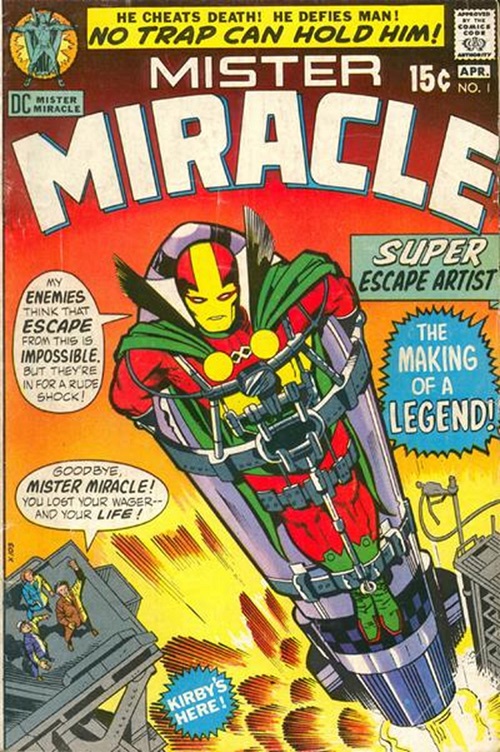 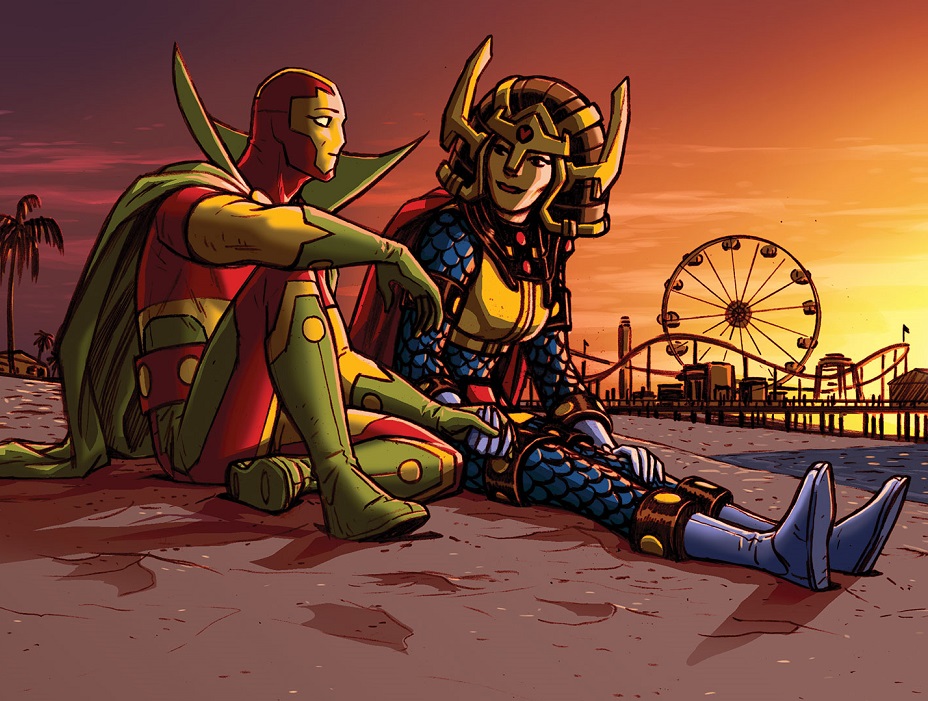 It’s no exaggeration to state that Scott Free, the second Mister Miracle, had a very difficult upbringing, but he used those experiences to become a hero. Scott was introduced 50 years ago by Jack Kirby in Mister Miracle #1 (April 1971). He is one of the New Gods who possesses superstrength, speed, stamina, and other special abilities. He also owns powerful weapons such as a Mother Box he obtained on Apokolips and Aero Disks he uses to fly at high speeds.

Scott grew up on Apokolips, suffering torment during the early portion of his life. New Genesis and Apokolips had been waging an endless war that was causing massive amounts of destruction. To create peace, Highfather suggested that he and Darkseid exchange and raise each other’s sons – which condemned Scott to a hellish life on Apokolips. He was put in Granny Goodness’ orphanage where he was tortured, but he refused to become like them.

Despite the hellishness of his upbringing, Mister Miracle met fellow New God Big Barda on Apokolips and they fell in love. It is an opposites attract relationship as she loves battle while he tries for more peaceful resolutions.

Scott started training his mind to ignore his pain and improve his intelligence, which turned him into a great problem solver and strategist. He finally escaped Apokolips using his cleverness rather than brute strength, and headed to Earth where he became Mister Miracle.