Do You Know Diddley? 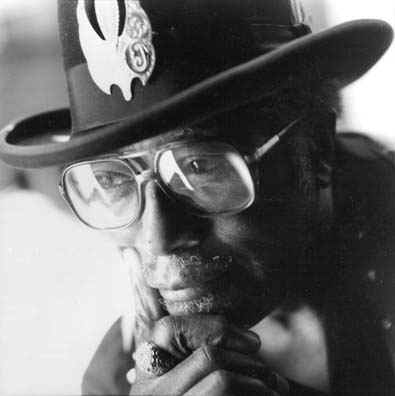 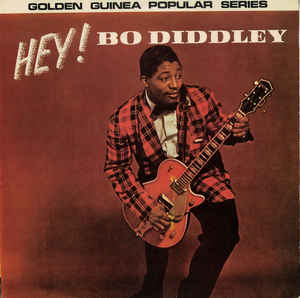 World renowned guitarist Bo Diddley was known for the popular songs “Who Do You Love” and “Bo Diddley," he combined rhythm and blues with rock and roll, melding a thumping beat with a strong guitar.

The man who was famous for using a rectangular shaped guitar was born in Mississippi in 1928. He played violin as a child, but after hearing John Lee Hooker’s R&B classic “Boogie Chillen” he grabbed a guitar. Before becoming a musical sensation, he worked as a carpenter and mechanic while also playing music on street corners with friends. In 1951 he was given a regular slot at the 708 Club in Chicago’s South Side. Three years later he teamed up with drummer Clifton James, bass player Roosevelt Jackson, and harmonica player Billy Boy Arnold. They recorded the song “Bo Diddley," which was rerecorded a year later at Chess Studios, and became a number one R&B hit.

Diddley remained in the public eye for the next 50 years. He was described as a true pioneer of rock and roll and many musicians, including Buddy Holly, Bruce Springsteen, and U2 have covered his songs or his style. As a symbol for rock and roll he appeared in George Thorogood’s music video for the song “Bad to the Bone” playing pool with Thorogood; and appeared in a Nike commercial during the “Bo (Jackson) Knows” campaign telling the sports star, “Bo, you don’t know Diddley,” after Jackson tries to play the guitar. Diddley was inducted into the Rock ‘n’ Roll Hall of Fame in January 1987 and toured up until 2007.