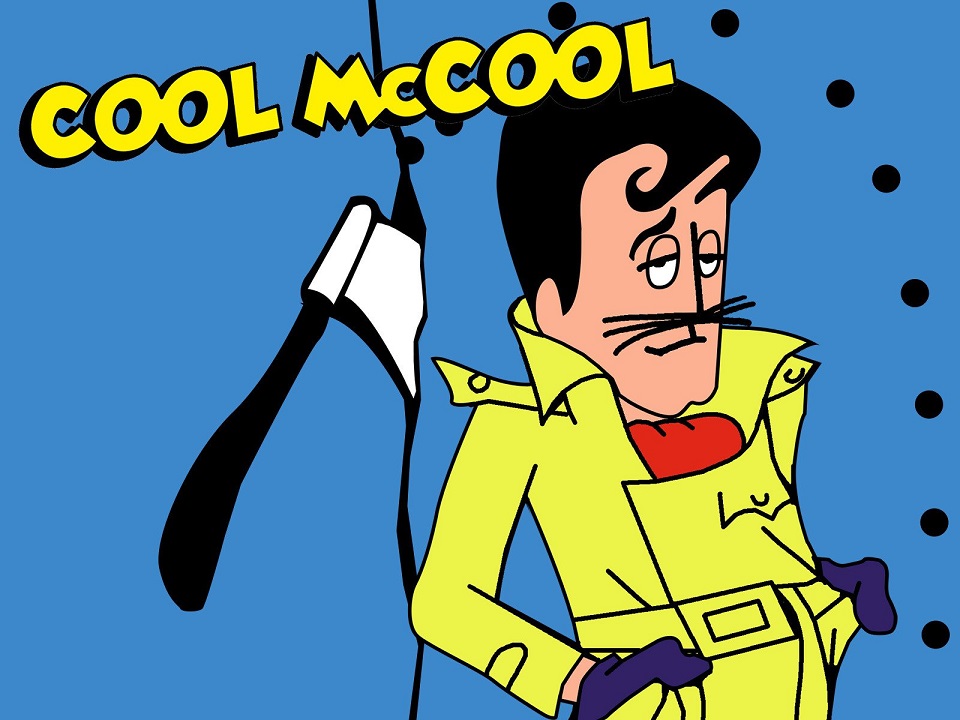 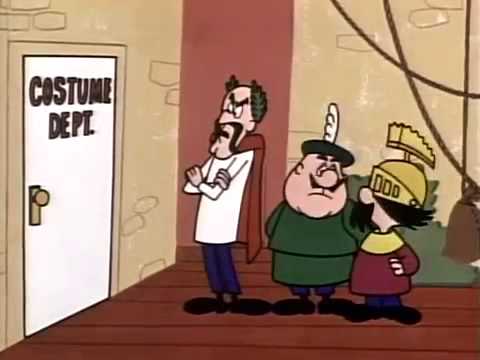 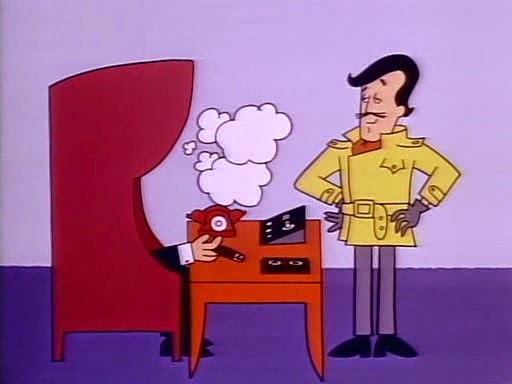 In the mid-1960s as his creation Batman was starring in his own TV series, Bob Kane created a new detective character. Cool McCool was an animated series about a bumbling secret agent employed by Secret Inc. The show was produced by Al Brodax and aired from September 1966 to January 1967 on NBC. Cool was voiced by Bob McFadden, Carol Corbett provided voices for the female characters, and Chuck McCann voiced most of the other male parts.

Cool McCool mixed tropes from a variety of spy stories. It spoofed James Bond and mimicked Get Smart by making the trench coat-wearing hero accident prone, catching suspects despite his ineptitude. His boss was kept as a mystery, known only as Number One and his face was never shown. This was a nod to The Prisoner spy show that saw the lead character searching for the character Number One. Cool’s father, police officer Harry McCool, was also featured in segments of the cartoon. Pulling inspiration from Keystone Kops, his segments took place decades before Cool was a spy.

The cast of characters also included Number One’s secretary Friday who had a crush on Cool. Mr. Riggs was Secret Inc.’s device technician whose prototypes often failed at inopportune times. Breezy joined as Cool’s young sidekick who is not nearly as clumsy as his boss. Together they faced villains like Hurricane Harry, Jack in the Box, the Rattler, the Owl, Greta Ghoul, and Dr. Madcap.